8 US attorney picks by Biden would include historic firsts

Most would be historic firsts, including the first Black or female attorneys to lead their districts. 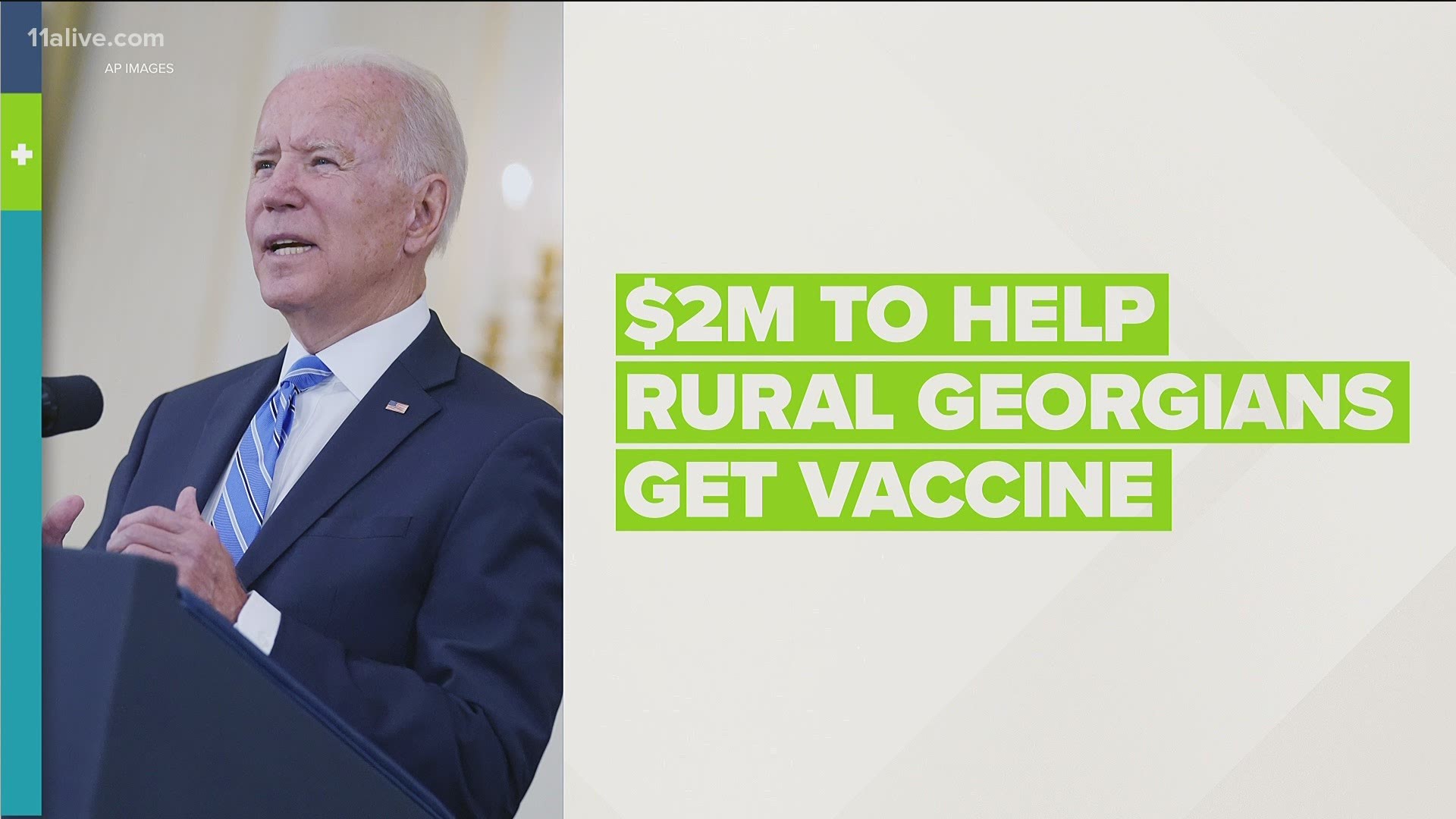 President Joe Biden is nominating eight new leaders for U.S. attorney positions across the country, including in the office overseeing the prosecutions of hundreds of defendants charged in the Jan. 6 insurrection at the Capitol.

The nominees announced by the White House on Monday come as the Justice Department is continuing to round out its leadership team under Attorney General Merrick Garland, who traveled to Chicago last week to announce an initiative to crack down on gun trafficking corridors. The Justice Department's 93 U.S. attorneys, who are responsible for federal criminal prosecutions in their respective districts, are likely to be central to efforts to combat violent crime.

If confirmed by the Senate, the nominees would run offices in the District of Columbia, Indiana, Maryland, Massachusetts, New York and Washington state. Most would be historic firsts, including the first Black or female attorneys to lead their districts, the Biden administration said.

The eight were "chosen for their devotion to enforcing the law, their professionalism, their experience and credentials in this field, their dedication to pursuing equal justice for all, and their commitment to the independence of the Department of Justice," according to the White House.

The lawyers represent the first batch of U.S. attorney nominees advanced by the Biden White House, which is still working to fill key Justice Department posts six months into the administration. The White House last week announced the nomination of a lawyer to run its antitrust division but withdrew its nominee for the civil division head. No nominee has been announced for the key solicitor general role.

Among the nominees announced Monday is Matthew Graves, a former fraud and public corruption prosecutor in the U.S. attorney's office in the District of Columbia who is being tapped to run that office at a time when it is consumed by hundreds of cases arising from the Capitol riot.

The Trump administration appointee who held the job during the riot, Michael Sherwin, later left the Justice Department. The position has been held on an acting basis by Channing Phillips, who served in the same role during the Obama administration.

Other nominees include Zachary Myers, who specializes in national security and cyber matters as a federal prosecutor in Maryland and who the White House says would be the first Black U.S. attorney in the Southern District of Indiana; and Clifford Johnson, who would be the first Black lawyer to lead the Northern District of Indiana after spending nearly 35 years in that office.

The Justice Department disclosed in February that it was seeking the resignation of most U.S. attorneys appointed during President Donald Trump's administration, though it did leave in place David Weiss, the top federal prosecutor in Delaware, where law enforcement officials have been conducting a criminal tax investigation involving Biden's son, Hunter.

U.S. attorneys serve at the president's pleasure and are routinely nominated with a recommendation from a home-state senator. For instance, Trini Ross, a former federal prosecutor who is being nominated as U.S. attorney for the Western District of New York in Buffalo, was recommended for the job by the state's senior senator, Charles Schumer.