Senate Bill 5 requires shelter for dogs and room to move while tethered. It's scheduled for a vote before the full Senate on Tuesday. 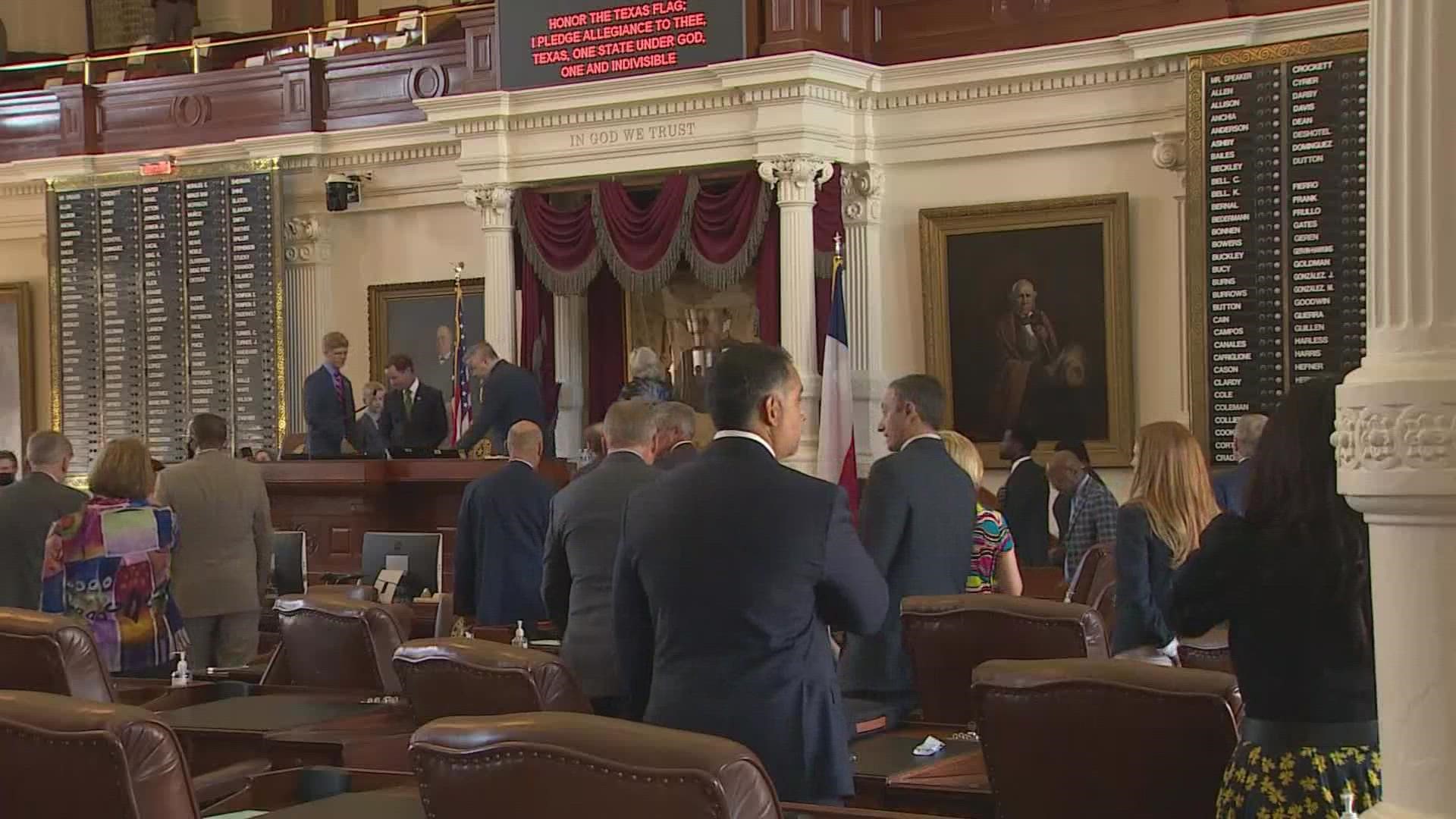 AUSTIN, Texas — A third special session of the Texas Legislature kicked off Monday at the State Capitol in Austin.

RELATED: What to look for during Texas House's 3rd special session

One Senate committee advanced a bill setting more humane rules for restraining dogs. Senate Bill 5 requires shelter for dogs and room to move while tethered, while also giving police more enforcement power. SB 5 is scheduled for a vote before the full Senate on Tuesday.

The Texas House gavelled in and out within 30 minutes Monday and did not take up any bills in committee.

RELATED: Inside Texas Politics: As redistricting begins, here's what Republicans and Democrats are expecting

The big fight ahead lies within redrawing political maps for the first time in a decade. The Republican-controlled Legislature will use new Census data showing a state growing in population, mostly by people of color.

“I believe that they’re gonna crack and pack our districts so that it allows the Republicans to continue to maintain (an) angle within a district that is majority-minority, overwhelmingly the most diverse county in the country,” said Rep. Ron Reynolds (D-Missouri City), of Fort Bend County.

“I think we’re just still in the listening mode, but obviously, there are gonna be changes,” said Rep. James White (R-Hillister), who serves on the Texas House redistricting committee. “That’s why we do apportionment, right? Because it’s one man, one vote, we got the county home rule, we got all of that, right? So, I think we’ll come out with some good maps that are constitutionally sound and statutorily consistent.”

This will be the first time in decades Texas has not had to get federal preclearance to ensure its new maps aren’t discriminatory. The U.S. Supreme Court struck down that part of the Voting Rights Act in 2013.

“We’re hopeful that over the next several weeks, there is going to be legislation moved forward on the (U.S.) Senate side to get to President (Joe) Biden’s desk,” said Rep. Chris Turner (D-Grand Prairie), who serves on the Texas House redistricting committee. 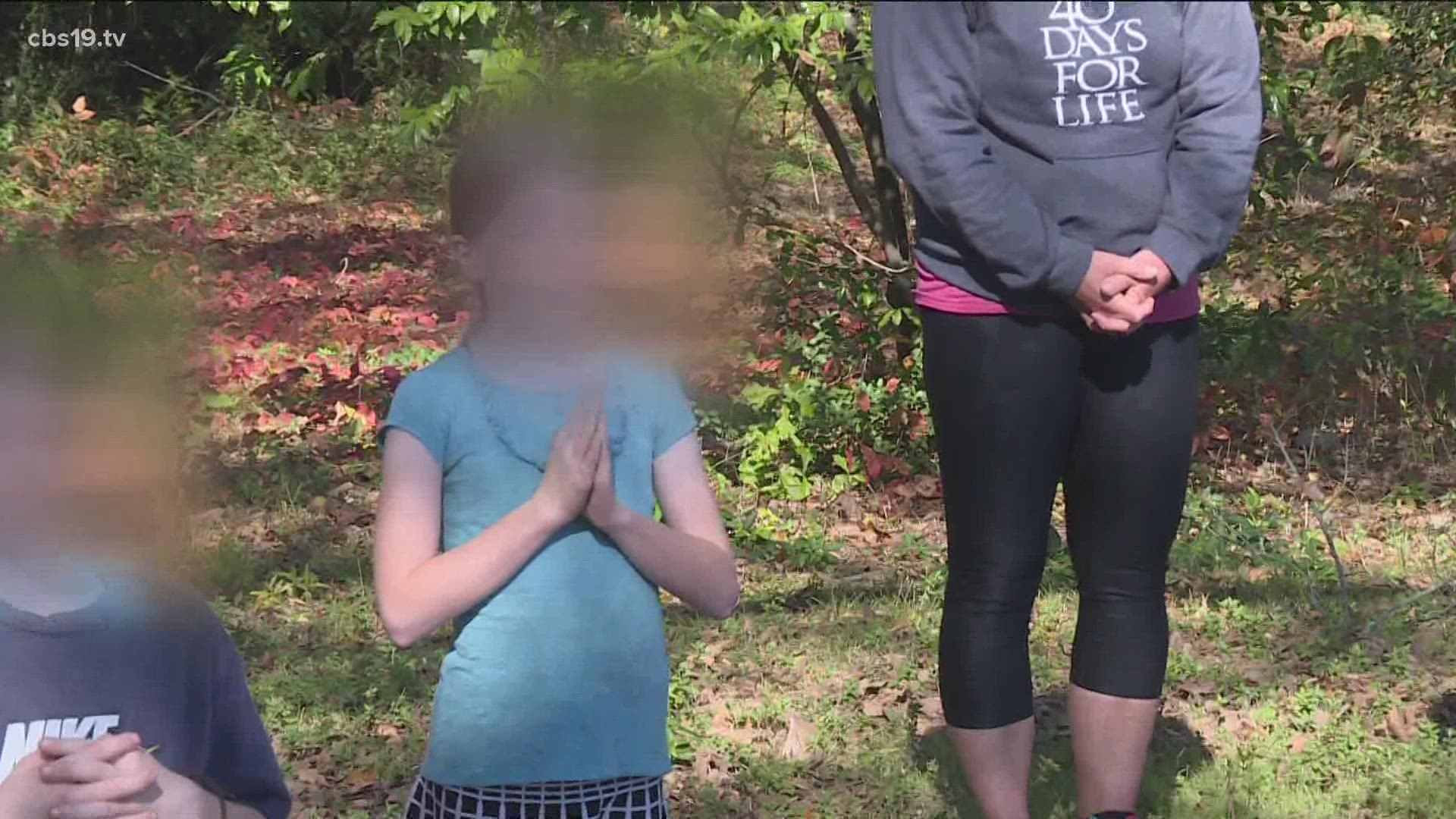