Lawmakers considered more than 50 amendments to the map during debate that lasted 16 hours. 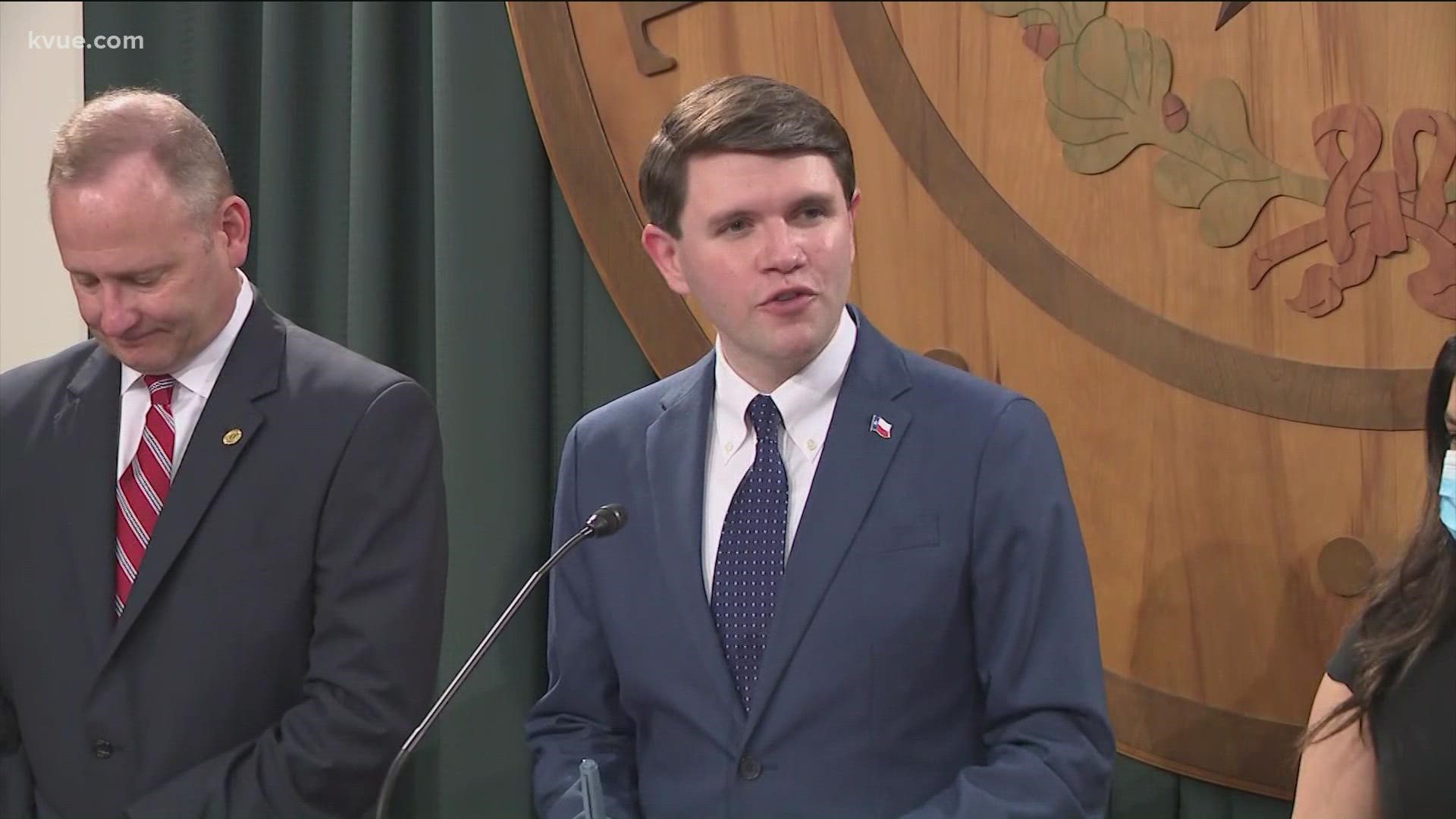 AUSTIN, Texas — After 16 hours of debate, the Texas House of Representatives approved proposed changes to its new district map early Wednesday morning. House Bill 1 was passed in an 83 to 62 vote along party lines.

Lawmakers considered more than 50 amendments to the map, according to The Texas Tribune. Dozens of those proposed changes were added or failed largely along party lines.

The bill will now go to the Senate and, if approved there, it will be sent to Gov. Greg Abbott for his signature. This comes as the third special session is scheduled to end on Oct. 19.

Many Democrats believe these new political boundaries will cause white Republican incumbents to be favored. They claim the map splits populations of color, diminishing their votes. The biggest changes were made in Harris and Dallas counties, the two most populous counties in the state.

However, supporters of the new map say the changes are based off of recent census data.

“At the very least, the Texas Legislature is consistent in drawing districts that harm minority voters,” said Rep. Rafael Anchia (D-Dallas), chairman of the Mexican American Legislative Caucus. "While Texans demand a fair and transparent redistricting process, they instead got a partisan power grab jammed down their throats. Gov. Abbott and legislators supporting this anti-voter map will stop at nothing to manipulate the outcomes of our elections for the next decade."

Anchia noted that 95% of the state's population growth was from communities of color, stating, "Instead of honoring that growth, the map advanced today [Oct. 13] decreases the minority opportunity districts in Texas.”

“Redistricting should be about drawing fair maps that accurately represent our state’s population, whose tremendous growth was driven almost entirely by minority communities. Instead, we witnessed 16 hours of Texas Republicans denying the importance of protecting minority opportunity districts and cutting up communities of interest. In their rush to pass their discriminatory map, Texas Republicans have abused the legislative process every step of the way — from the bill drafting to the hearing in committee to tonight’s final debate. Now more than ever, we need the U.S. Senate to pass the John Lewis Voting Rights Act to restore the freedom to vote and ensure."