Texas will have 38 congressional seats as a result of the latest U.S. census. The state’s political heft has been growing steadily for decades. 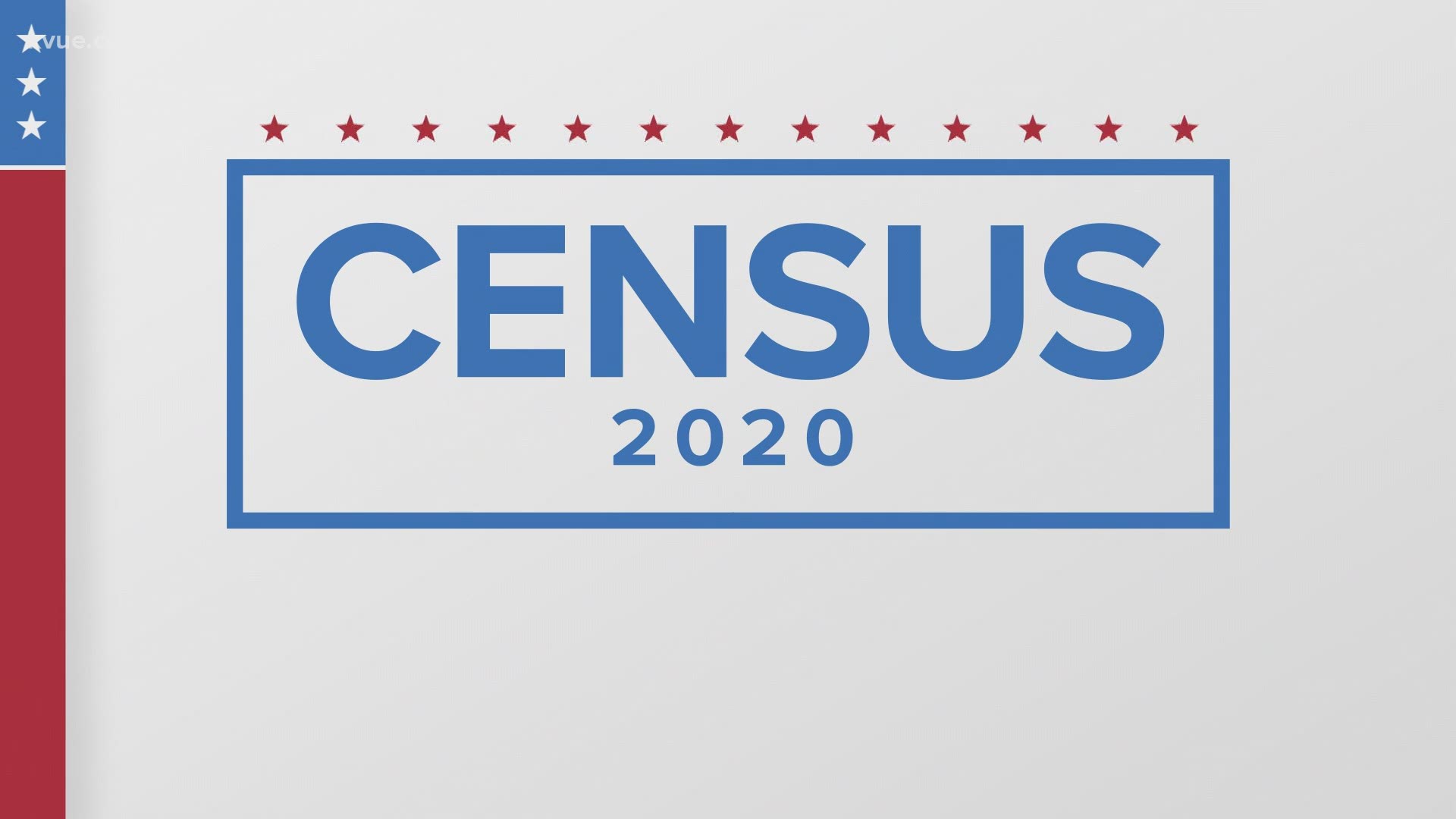 Thanks to its fast-growing population — largely due to an increase in residents of color, particularly Hispanics — the state’s share of votes in the U.S. House of Representatives will increase to 38 for the next decade. The new counts reflect a decade of population growth since the last census, which determines how many congressional seats are assigned to each state.

More detailed data, which lawmakers need to redraw legislative and congressional districts to reflect that growth, isn’t expected until early fall. But census estimates have shown it’s been driven by people of color.

Through 2019, Hispanics had accounted for more than half of the state’s population growth since 2010, a gain of more than 2 million residents. And though it makes up a small share of the total population, estimates showed the state’s Asian population has grown the fastest since 2010. Estimates have also shown the state’s growth has been concentrated in diverse urban centers and suburban communities.

With its gain of two seats, the state’s footprint in the Electoral College will grow to 40 votes. But Texas will remain in second place behind California for the largest congressional delegation and share of Electoral College votes.

The state's congressional delegation is currently made up by 22 Republicans and 13 Democrats, with one vacant seat following the recent death of Republican Ron Wright.

Congressional and state House and Senate districts need to be reconfigured before the 2022 elections to account for the new population figures, and spread residents across districts that were drawn to be close to equal in population 10 years ago but are now significantly out of balance.

But the Census Bureau is running far behind schedule in reporting detailed results because of delays forced by the coronavirus pandemic and interference from the Trump administration. The detailed population numbers lawmakers need to redraw districts to reflect the state’s growth will be delivered by Sept. 30 — far past the end of the 2021 legislative session that ends next month.

This will almost certainly require Gov. Greg Abbott to call lawmakers back to the Capitol for a rare special session in the fall to draw new political maps. The litigation that will inevitably follow is likely to upend the election schedule for the 2022 primaries, when voters pick winners from each party to face off in the general election.

Decade after decade, federal courts have found that Texas lawmakers discriminated against voters of colors during their mapmaking by working to intentionally dilute the power of their votes, and their maps have regularly violated the U.S. Constitution and the federal Voting Rights Act. The 2021 round of political mapmaking will be the first in nearly half a century without federal oversight that was meant to shield voters of color living in states with a long history of discrimination like Texas from discriminatory maps.

Texas’ original maps from 2011 were eventually ruled unconstitutional and federal judges found lawmakers purposefully diminished the voting strength of voters of color in the Texas House and in several congressional districts. Court fights over the maps resulted in the 2012 primary elections being pushed back by more than two months even without any census-related delays at the time. Under the state’s current schedule, the filing deadline for candidates hoping to be on the 2022 primary ballot is Dec. 13.

This article originally appeared in The Texas Tribune.