How the Texas Democrats planned to flee the state

The plan was simple: They established a phone tree, divvying up the names of fellow lawmakers they planned to call individually when it was time to leave. 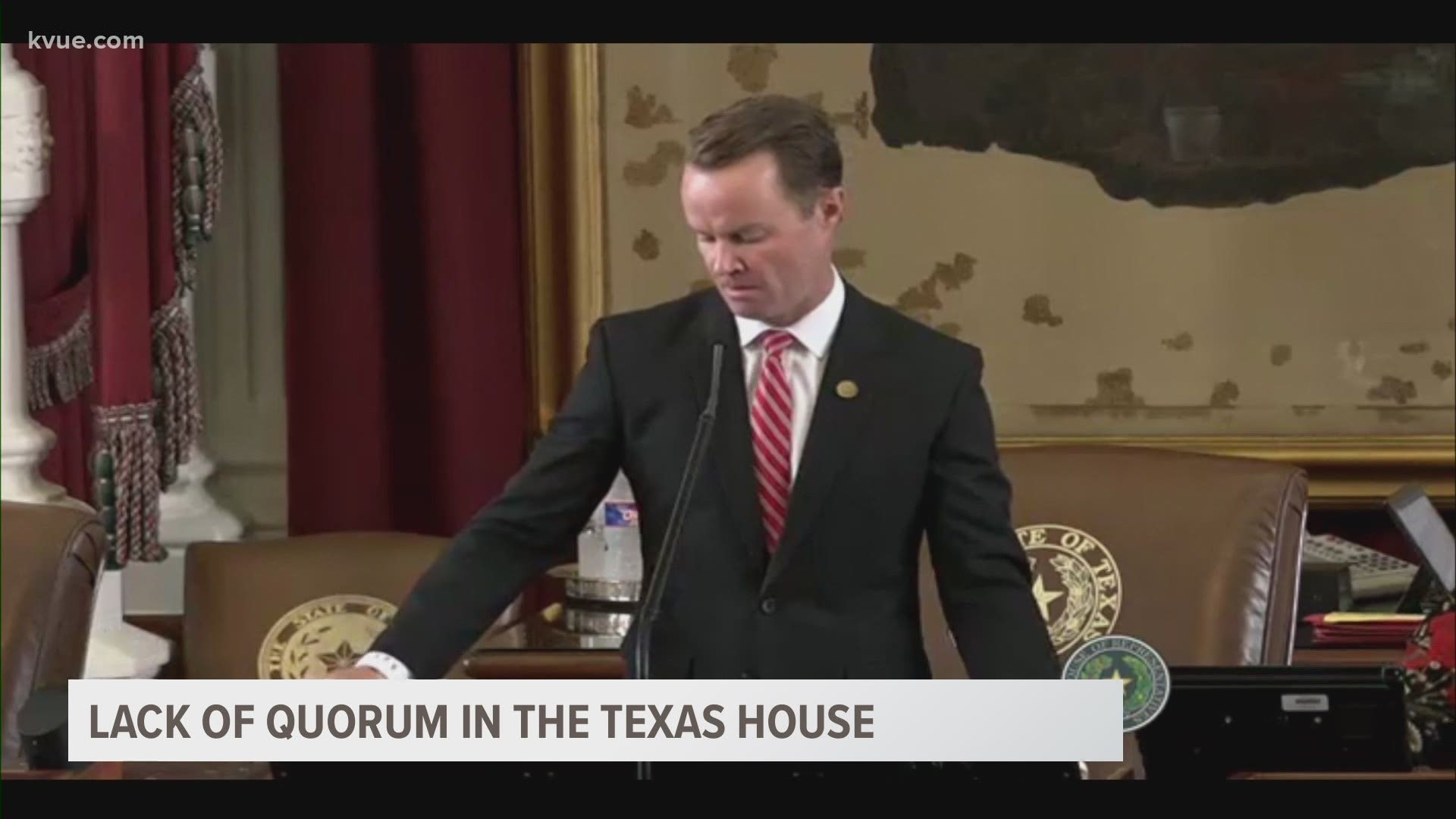 According to The Washington Post, after seeing how Texas Republicans were clearly going to fast-track the contested voter integrity bill in both chambers, 10 House Democrats began crafting their exit strategy.

The plan was simple: They established a phone tree, divvying up the names of fellow lawmakers they planned to call individually when they made the decision on go-time. Rep. Jessica González, a lawyer from Dallas, helped make the travel arrangements, researching charter flights, hotel rooms and coach buses for each end of the journey, according to the Post.

Over a matter of hours, dozens of Democratic lawmakers said goodbye to young children and parents, made arrangements to leave their homes and their jobs, potentially for weeks. According to the lawmakers, the House Democratic Caucus, funded with public donations as well as member dues, paid for the journey.

According to Chairman of the Texas House Democratic Caucus Rep. Chris Turner, secrecy was paramount because they did not want to alert House Republicans of their plans or risk anyone succumbing to political pressure and staying behind.

“It’s a big decision for a lot of the members,” said Rep. Joe Deshotel (Beaumont). “We didn’t want any outside pressure saying, ‘Oh, you might not be getting reelected.’ We had a plan and we tried to keep to the script that we had.”

According to the Post, the Democrats admitted they have no endgame, as Abbott promised to keep calling special sessions, over and over, until the election legislation has its day. But the choice to go to Washington was to draw national attention and pressure the U.S. Congress and President Biden to approve federal voting-rights protections.

Austin received millions in federal grants to address homelessness. Here's how it was spent