TYLER, Texas — On Thursday, Nick Pesina announced to the city of Tyler that he would seek the District 4 city council seat in the May 2020 election after current District 4 City Councilman Don Warren recently announced his intention to run for Mayor in May 2020.

"I'm running for City Council because I believe that Tyler is a great place to live, work and raise a family," Pesina said in a press release. "I believe that we owe it to those who have come before us and those that will come after us to build an even greater city.”

The District 4 seat is located on the northeastern side of Tyler between East Fifth Street and East Gentry Parkway. It is also home to Tyler's historic Azalea District, Bergfeld Park and Amphitheater, Brick Street Village and the newly renovated Hillside Park.

"If elected, the people can count on my legal, public policy and business background along with my service in non-profit board leadership positions to make Tyler stronger," Pesina said. "I’m ready to get to work!"

Pesina says his strategy would be to treat the city as he would a business. His major platforms include neighborhood safety, infrastructure and economic development.

"It is time for Tyler to look for private investment and build a true convention center," Pesina explained. "It will exponentially improve our quality of life and spur growth in our local economy while making Tyler an even more desirable tourist destination.”

Pesina released the following video in regards to his candidacy: 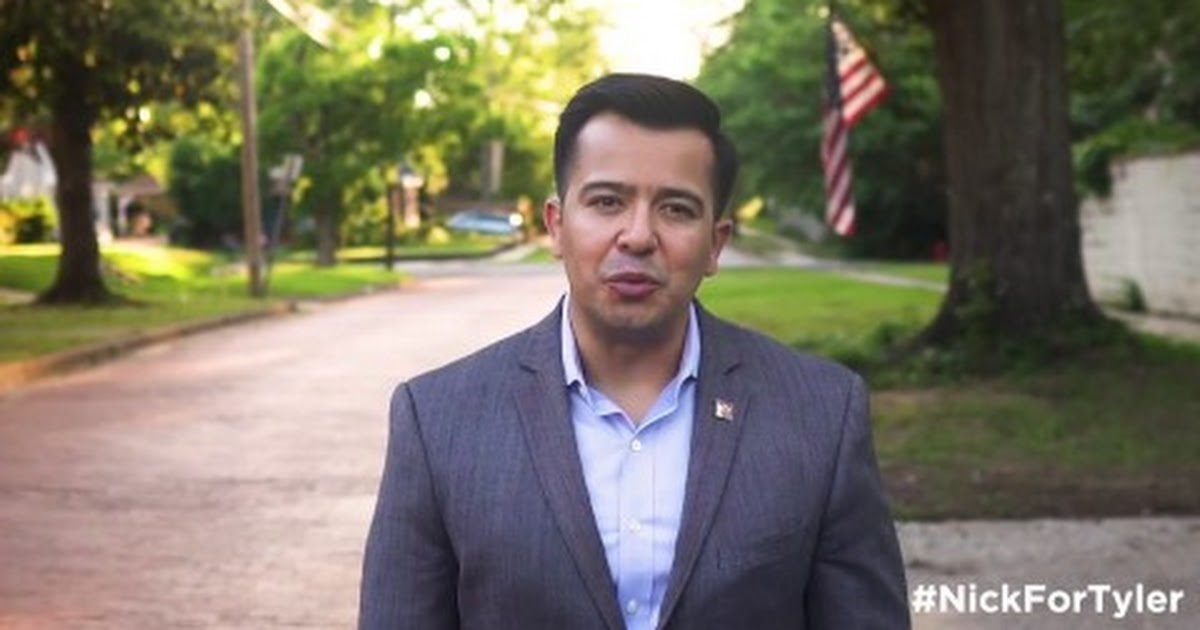 Pesina is running against, Tylerite, James Wynne who announced his candidacy Wednesday.