HB 1927 was approved by the Texas Legislature last month and would allow Texans to carry handguns without a license. 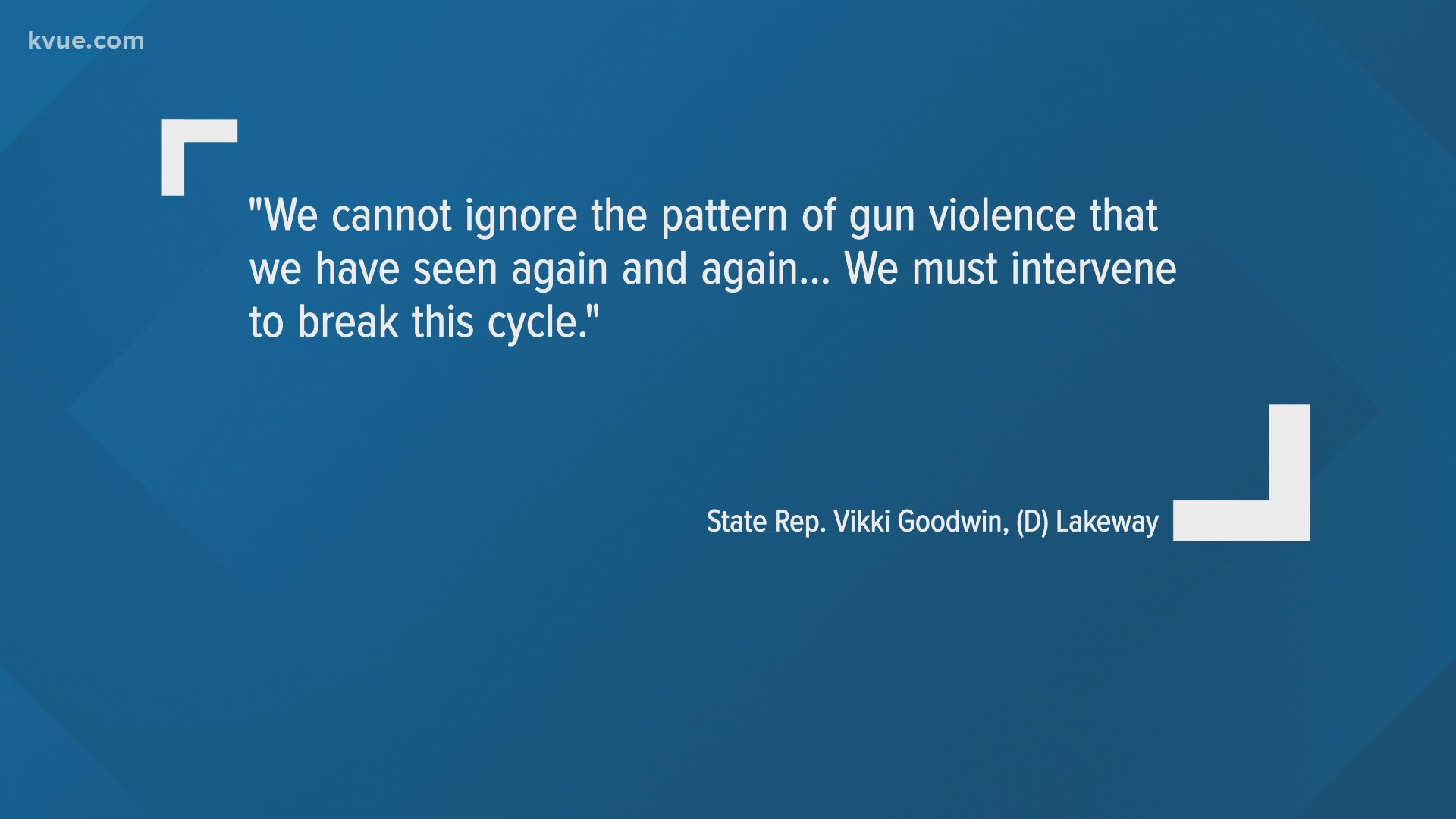 AUSTIN, Texas — In light of Saturday’s mass shooting on Sixth Street in Austin that killed one person and injured more than a dozen others, State Rep. Vikki Goodwin has sent a letter to Gov. Greg Abbott asking him to veto a bill allowing permitless carry in Texas.

HB 1927 was approved by the Texas Legislature last month and would allow Texans to carry handguns without a license.

Under current law, Texans must generally be licensed to carry handguns openly or concealed. Applicants must submit fingerprints, complete four to six hours of training and pass a written exam and shooting proficiency test.

“Texans will see this decision as a seal of approval on the practice of solving disputes with guns, and I am sure that this is not the message that you intend to send,” Goodwin, who represents western and south Travis County, wrote in her letter on Monday.

Goodwin said “we must intervene” to break the cycle of gun violence.

“While I realize that laws cannot singlehandedly keep guns out of the wrong hands, I also understand that they impose boundaries, create order and set a tone,” she wrote. “We need you, as our governor, to send the message that we are addressing mass gun violence in Texas. That message is not sent by undoing our system of licensing and the requirement that those who carry a gun obtain training in relevant laws and safety procedures.”

As Austin recovers from a senseless mass shooting leaving 1 dead & 13 injured, the permitless carry bill sits on Gov. Abbott's desk awaiting his signature. Today I sent a letter asking him to veto the bill, as it will only serve to perpetuate mass gun violence in TX. #txlege pic.twitter.com/JmD5qOFy9F

Abbott, however, has already said he will sign the permitles carry bill into law.

"I support it, and I believe it should reach my desk, and we should have 'constitutional carry' in Texas," Abbott told North Texas radio host Rick Roberts in April.

The bill was approved by the Texas House in an 82-62 vote, while the Senate approved the bill in a 17-13 vote, sending it to the governor's desk.

A solid majority of Texas voters don't think permitless carry should be allowed, according to the latest University of Texas/Texas Tribune poll. 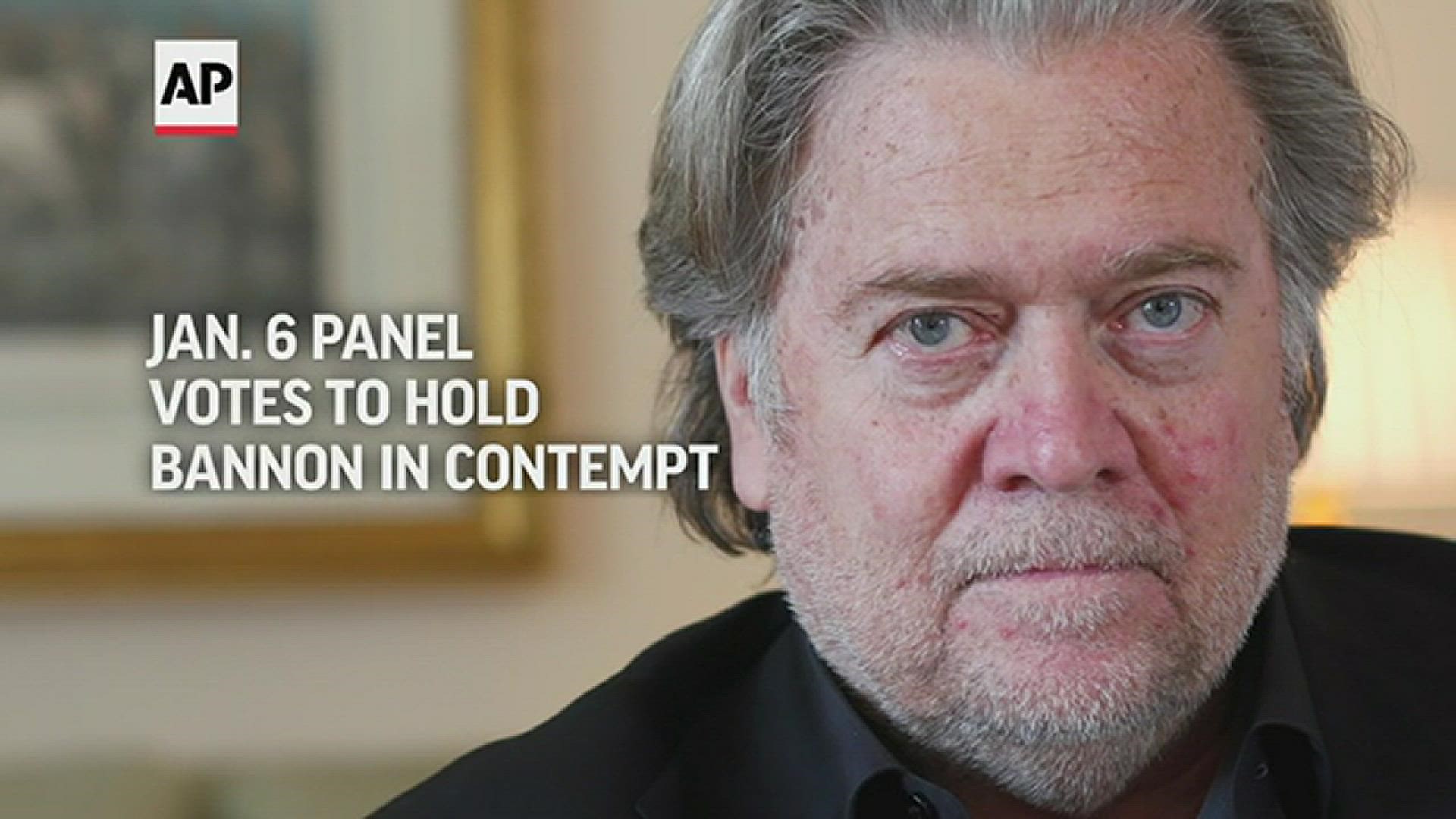