The debate aired on TV and on KVUE's digital and social platforms on Monday, June 29, starting at 6:30 p.m. 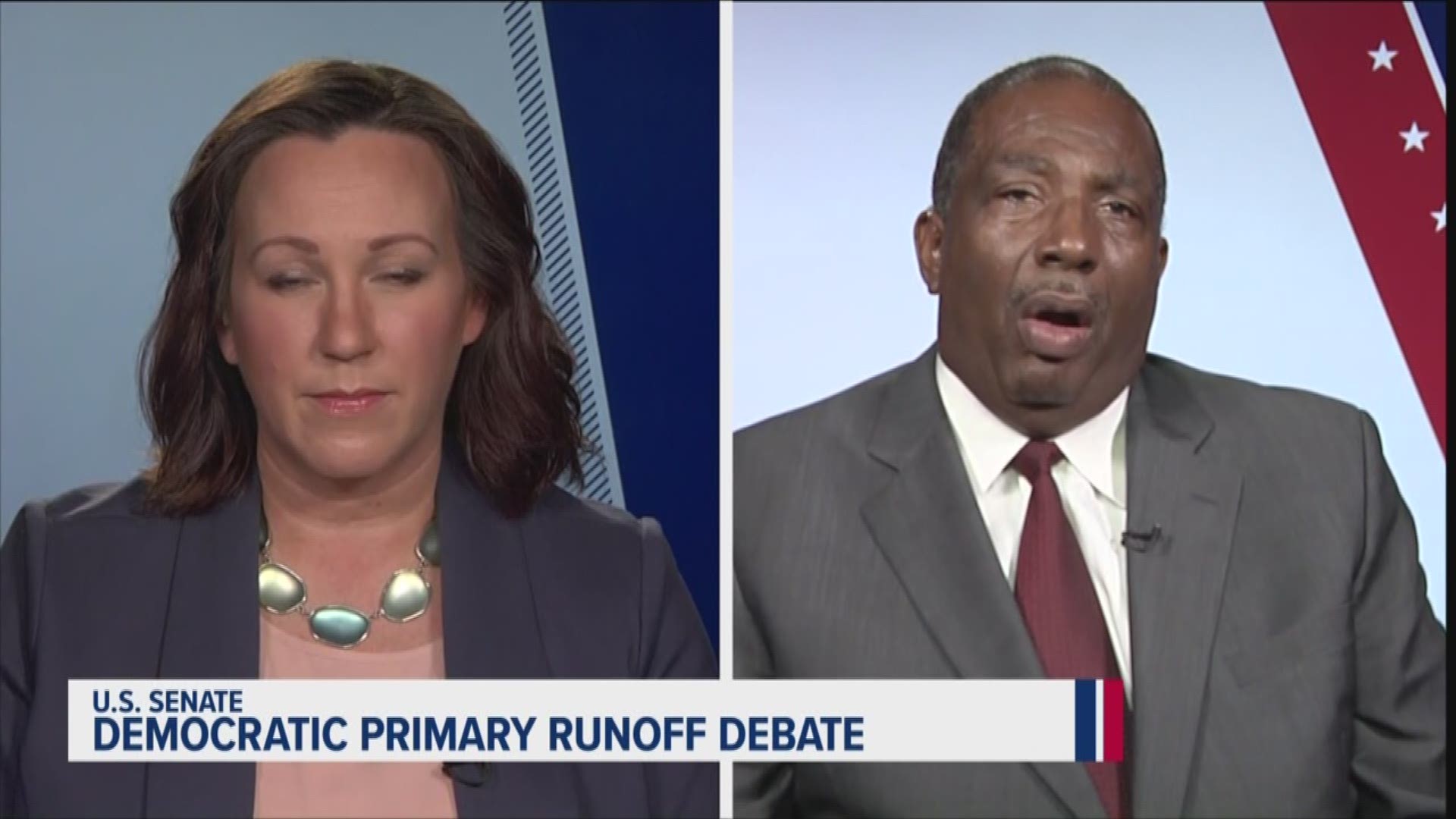 AUSTIN, Texas — As part of its Emmy-winning Vote Texas initiative, KVUE hosted a debate on Monday, June 29, between the U.S. Senate Democratic candidates competing in the July runoff election for a chance to face incumbent Republican Sen. John Cornyn in November.

You can watch the debate on KVUE's YouTube channel:

Back in February, KVUE hosted a debate between Hegar, West and nine other Democrats on the ballot ahead of the primary election on March 3.

The June 29 debate was held on the first day of early voting for the July primary runoff election. In addition to deciding whether West or Hegar will face Cornyn in November, voters will also vote in runoff elections for everything from U.S. House representatives to Travis County's district attorney. A special election will also be held to replace former State Sen. Kirk Watson for Texas Senate District 14.

RELATED: Here's what you need to know when you vote in Texas this July

Ahead of the debate, Goudeau gave voters a preview by providing background on each candidate. First up is Hegar:

Here is Goudeau's piece on West:

Texas Democrats ask U.S. Supreme Court to weigh in on voting by mail

How Travis County is handling election season during the pandemic

Royce West and MJ Hegar call for criminal justice reform, save their attacks for John Cornyn in Senate runoff debate