Residents from Port Neches and beyond woke up to the big blast early Wednesday. 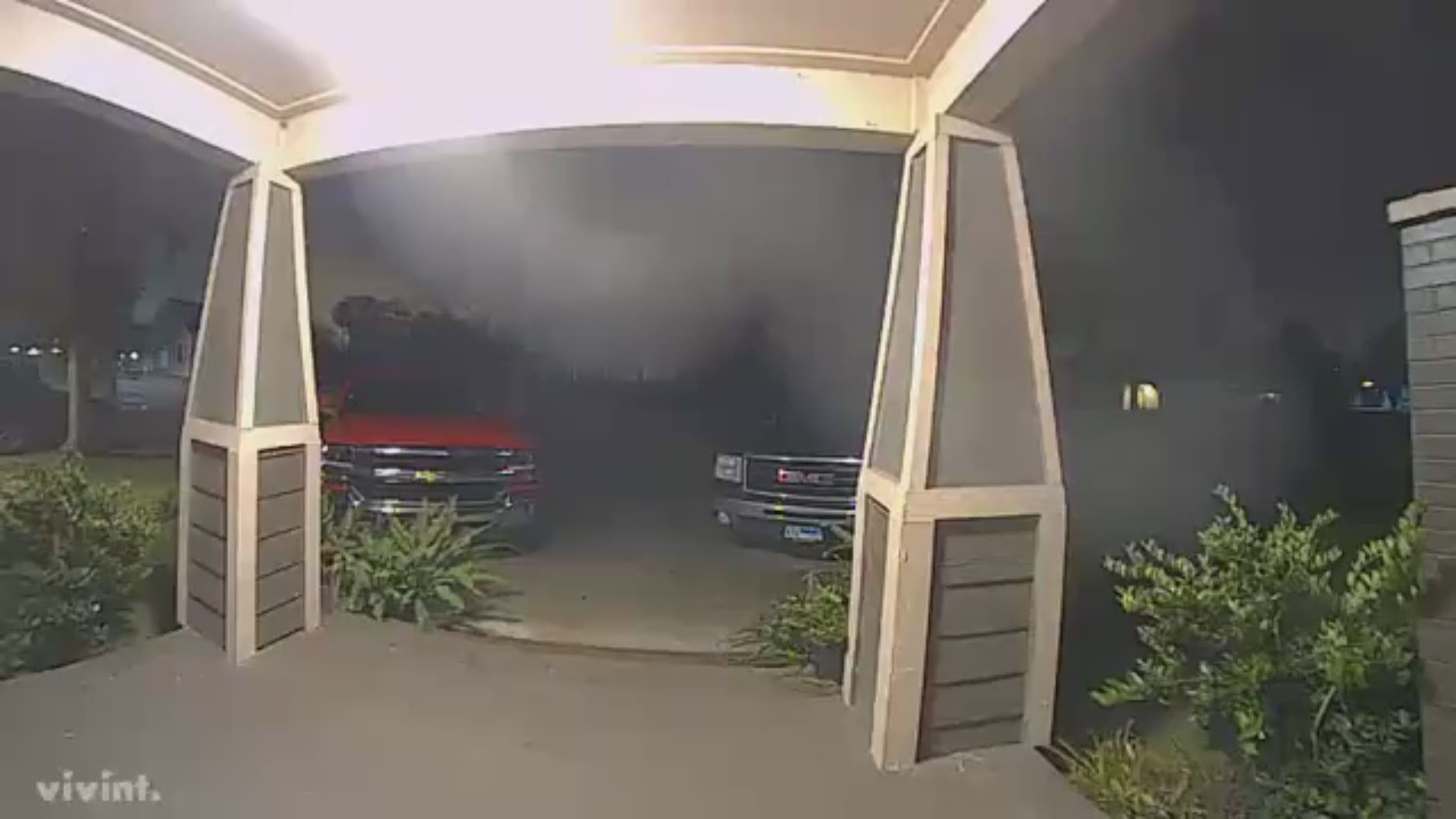 The above video is an incredible recording shared with us of the Port Neches plant explosion early Wednesday morning.

Eddie Ramirez writes: "My video cameras caught the moment impact. I hope and pray that everyone is ok."

Toward the end of the clip he and his family can be heard saying they need to get out of there. At this time no fatalities have been reported, and all plant employees have been accounted for, according to the company. 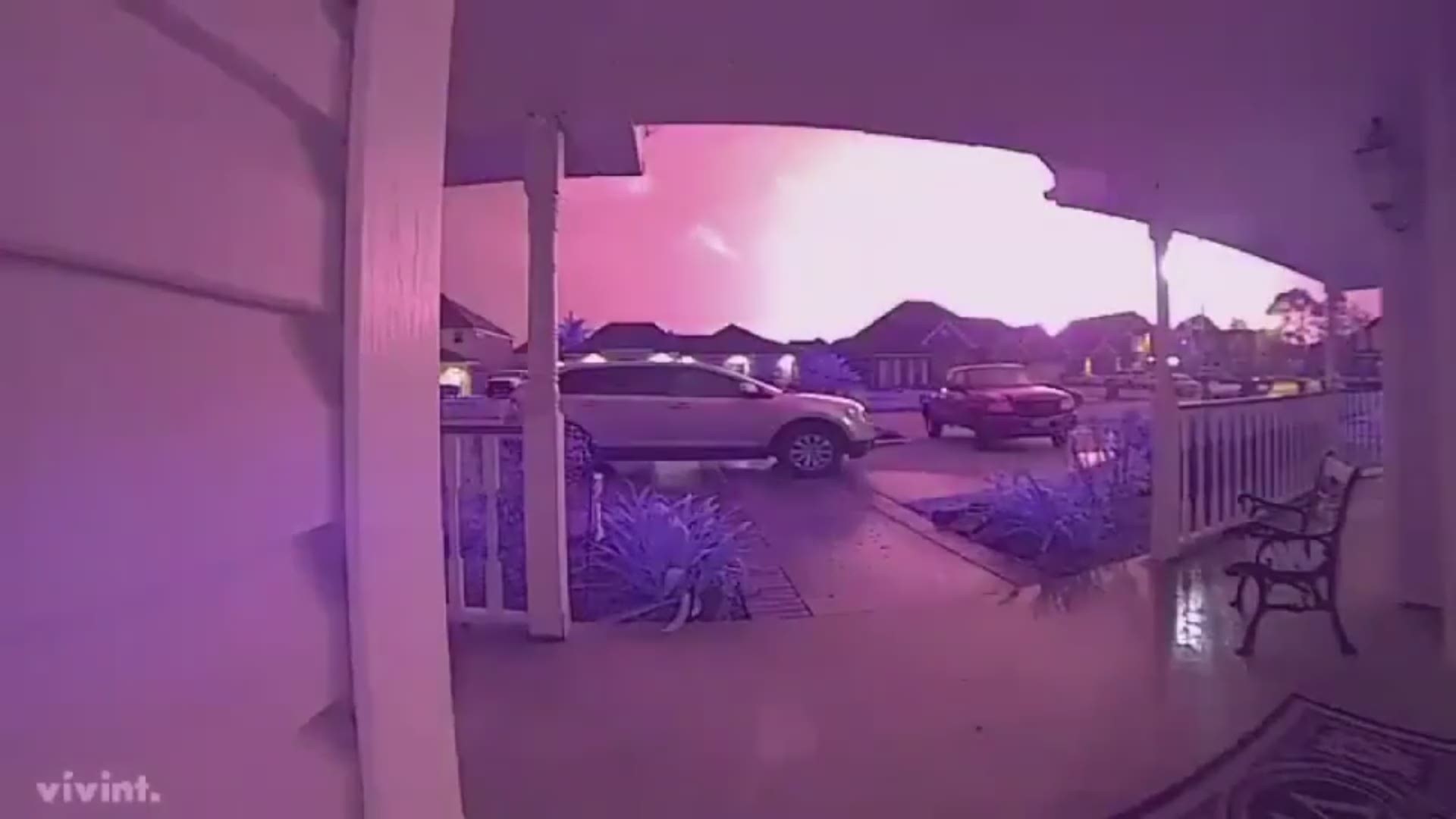 At least three people were hurt in the incident, including one burn patient who was transported to the Medical Center in Houston.

Homes up to a mile away sustained damage from the blast, including broken windows.