The testimony comes in a wrongful death lawsuit filed by one of the victims' parents.

FORT LAUDERDALE, Fla. — A security guard has testified that Nikolas Cruz was such a threat when he attended Marjory Stoneman Douglas High School that he was searched for weapons every morning.

Cruz is accused of returning to the Parkland, Florida, school on Valentine's Day 2018 and killing 14 students and three educators.

The South Florida SunSentinel reports Kevin Greenleaf testified that 20-year-old Cruz was barred from bringing a backpack on campus after talking of suicide and writing "kill" in a notebook. Greenleaf says he never found a weapon on Cruz.

Administrators forced Cruz to withdraw from school in 2017. The guard's deposition came in a wrongful death lawsuit filed by the parents of Meadow Pollack. Andy Pollack tells the newspaper he'd have never sent his child to school had he known about Cruz. 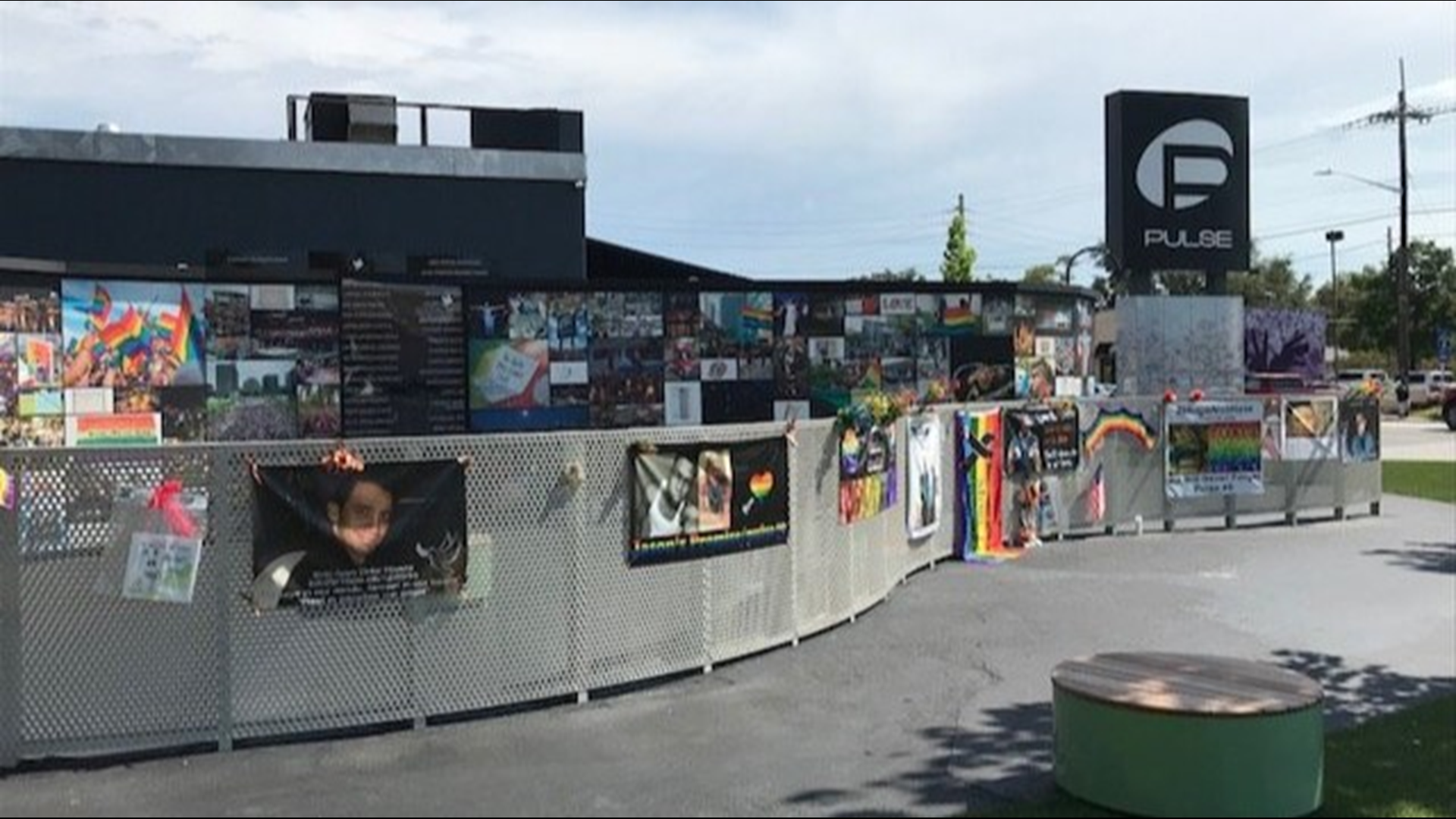