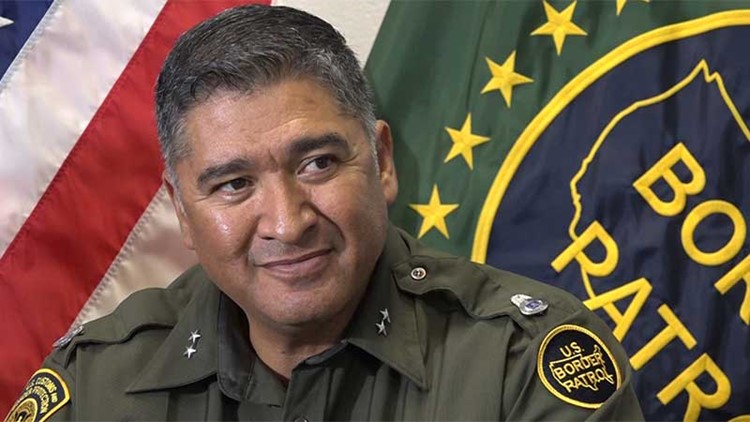 SAN ANTONIO — Border Patrol Deputy Chief Raul Ortiz has been invited to be a guest of President Trump and first lady Melania Trump at tonight's State of the Union address.

Last week, Ortiz was promoted to Deputy Chief of U.S. Border Patrol, the second in command of 22,000 Border Patrol Agents and professional staff.

This comes after a nearly three-decade career in the Border Patrol. He joined the organization in 1991 and worked his way up through leadership roles.

In 2019, he was appointed as the Chief Patrol Agent of the Del Rio Sector, which covers all Border Patrol operations in 41 Texas counties. Before his post in Del Rio, Ortiz had been stationed in California as well as Afghanistan as the Director of the Border Management Task Force.

Ortiz grew up in Del Rio and graduated from Del Rio High School.

"I look forward to telling our story and sharing the amazing work occurring each and every day to keep this country safe,” Ortiz said.