Raul Ortiz has served with the Border Patrol since May 1991. 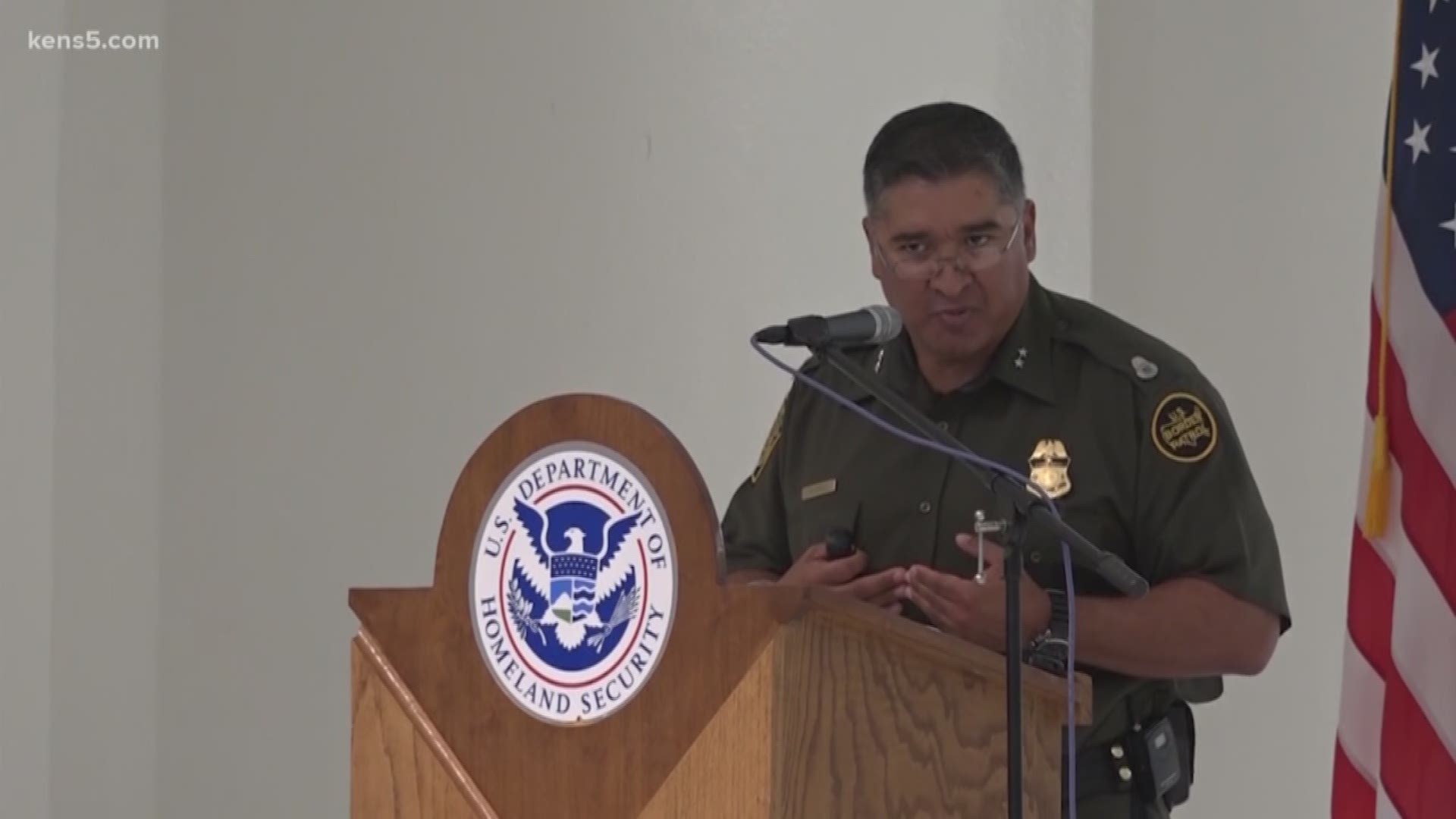 Ortiz has served with the Border Patrol since May 1991. Before his post in Del Rio, Ortiz had been stationed in California as well as Afghanistan as the Director of the Border Management Task Force.

Ortiz issued a statement Tuesday to express his gratitude after being selected for the post:

“I cannot tell you how honored I am to have been selected for such an important post in the U.S. Border Patrol at a critical time in our agency’s history.

"This position allows me the ability to share a frontline operator’s border security perspective with the Administration, Congress, and our many homeland security stakeholders. But more importantly, it gives me an opportunity to directly support the almost 20,000 men and women of the United States Border Patrol.

“I want to thank the agents and professional staff in Del Rio Sector for their hard work and sacrifices throughout the past year. I know the sector will continue to be successful in meeting its national security mission. It has also been a pleasure to work with the different communities and law enforcement partners within Del Rio Sector. Your support and assistance is essential to fulfilling the Border Patrol mission.”

KENS 5 spoke to at the State of the Border Address last year, where he addressed the community about the challenges along the border.