Throughout the series, we take a transgenerational look at how Black hair is perceived within and outside of the Black community. 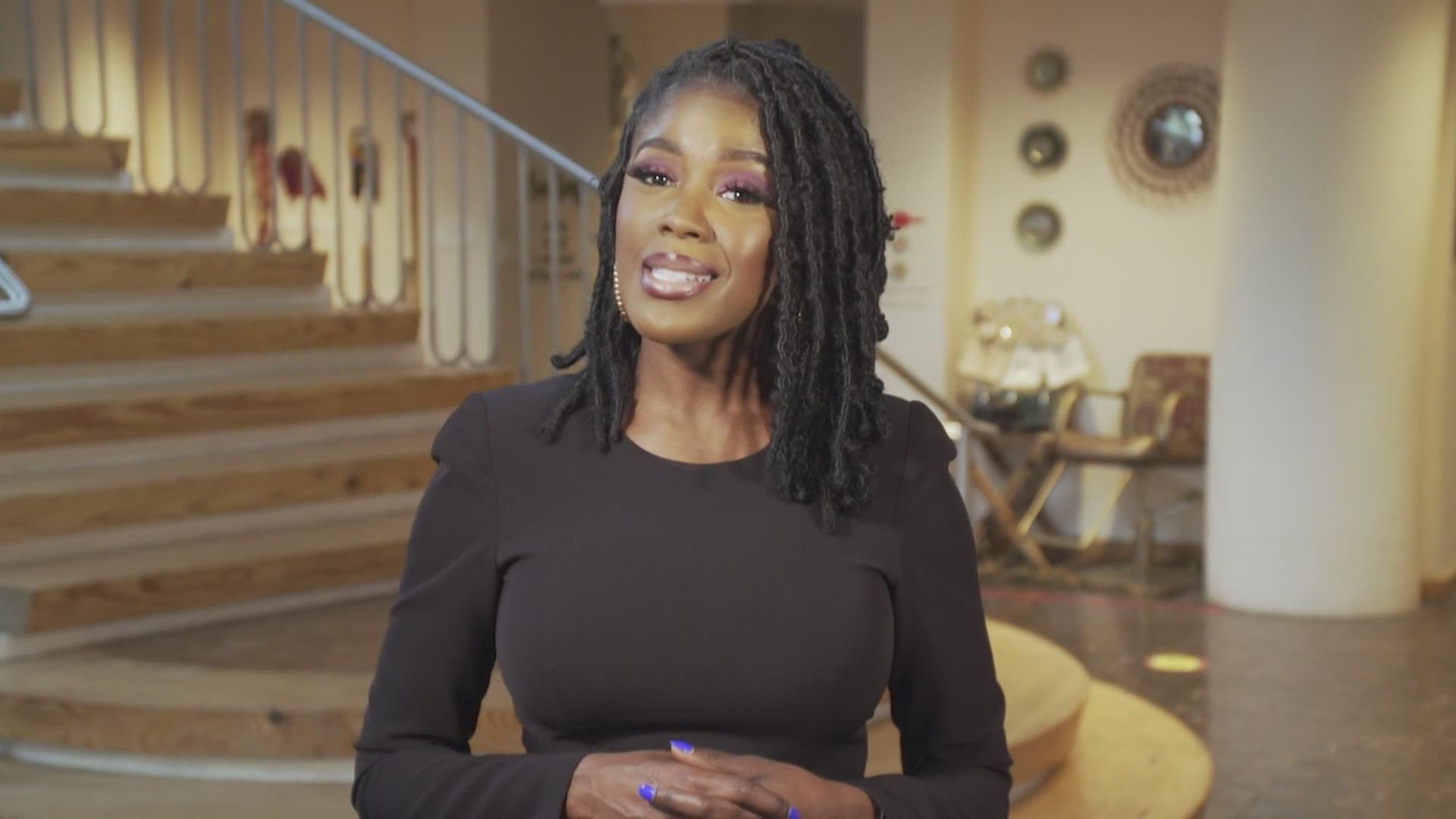 “Rooted,” a new series on WFAA, will examine the past, present and future conversations about Black hair in America and specifically in Texas. The overall goal is to bring awareness to The Crown Act as it’s introduced in the State Legislature this session. The campaign is aimed at creating legislation that bans hair discrimination.

Throughout the series, WFAA will take a transgenerational look at how Black hair is perceived within and outside of the Black community. The conversation will focus on the natural hair movement, which encourages Black women to embrace their curls, coils and texture, while discussing ongoing issues with inclusivity, especially in schools and the workplace.

Black hair is intimate, intricate, often imitated and always highly debated, because throughout history Black hair has been both loved and loathed. Back in October 2020, I responded to criticism received regarding a natural hairstyle worn on WFAA’s morning news program.

I’m so grateful for those of you who continue to support me. I joked around asking people what they thought of this hairstyle and overwhelmingly many of you supported it, but a few said it was unprofessional. It begs the question, who determines what’s professional these days? pic.twitter.com/d4PpeT8Xtc

That commentary, my “Perspective,” has been viewed more than 2 million times across the state of Texas and even around the world.

From Australia to Barbados, to South Africa and back here at home, many of you sent messages describing your own experiences as it relates to microaggressions and in some situations, blatant hair discrimination in the workplace.

The feedback didn’t stop there. I received videos and pictures of your sons and daughters showing their support, donning the four-bun viral hairstyle. The wide-reaching online conversation about the importance of representation evolved into a cross-country movement to inspire Black men and women to show up fully as themselves in the workplace, including wearing their natural hair.

With the understanding that this conversation is long overdue, we will be taking a deep dive into the history of Black hair in America.

“Rooted” is about the experiences of some Black men and women. It’s about being comfortable in your own skin and wearing your tresses in the style you choose, but especially the way it grows out of our heads without fear of retaliation or condemnation.

In this series, we’re committed to accomplishing several things: 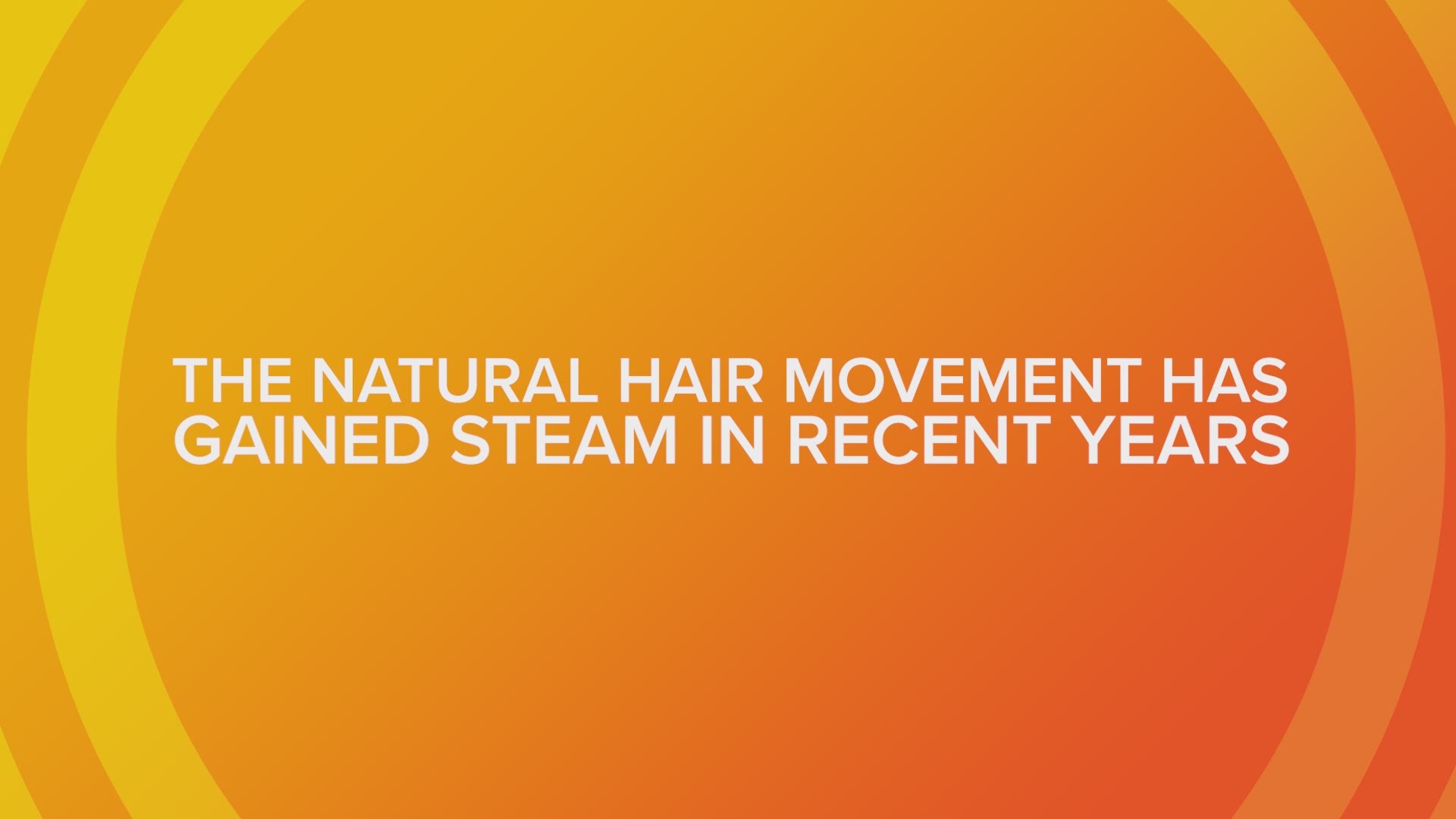