A proposed House Bill would extend Medicaid coverage for new moms up to a year. 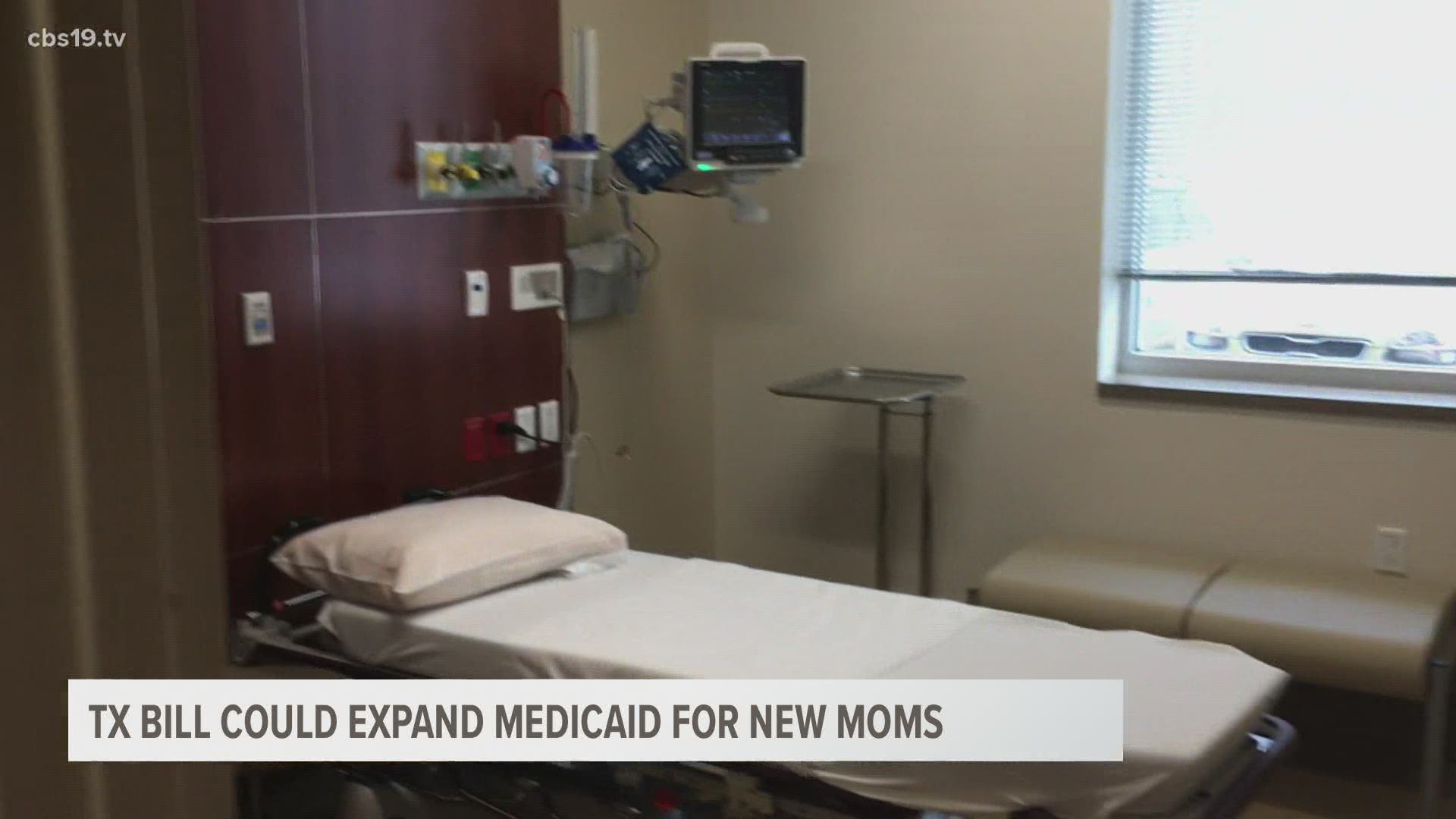 TYLER, Texas — Texas lawmakers proposed a package of bills, ‘Healthy Families, Healthy Texas,' Wednesday in a move to provide greater access to healthcare. Included in the bills is one that would provide greater resources to new mothers after giving birth.

House Bill 133 would extend Medicaid coverage for mothers from two months after birth to a year.

Lisa Williams, the founder of Black Nurses Rock in East Texas, says this bill could save many lives for mothers who have pre-lasting health conditions like diabetes or even postpartum depression.

About 1 out of every 10 women experience postpartum depression. Williams says many people don't realize how tough it can be to take care of a newborn child as well as recover from labor, and that the pandemic hasn't made things easier.

"It's a fear of getting COVID, having a baby alone because hospitals allow one visitor, so we've got a lot of fear and extra stress during the pandemic, and also a lot of people were laid off," she explained.

More than half the state's births are covered by government insurance. Yet 1/3 of maternal deaths happen 43 days or more after birth and no longer on Medicaid.

Health advocates have called for Medicaid extension for years, and in 2019 lawmakers failed to pass a similar piece of legislation.

At this time, there is no word on when the House will take a vote for HB 133.

Williams says if anyone has concerns about a new mom, the best advice she can give is to be a listening ear to them.

"Everybody is unique and everybody responds uniquely to birth," she said. "So don't just think because your birth you were able to get up and jump hurdles, that don't mean the next person is able to do that. Pay attention to what she's venting and if she needs help, please seek help."

RELATED: Woman who gave birth in a coma while fighting COVID-19 goes home, holds baby for 1st time in months 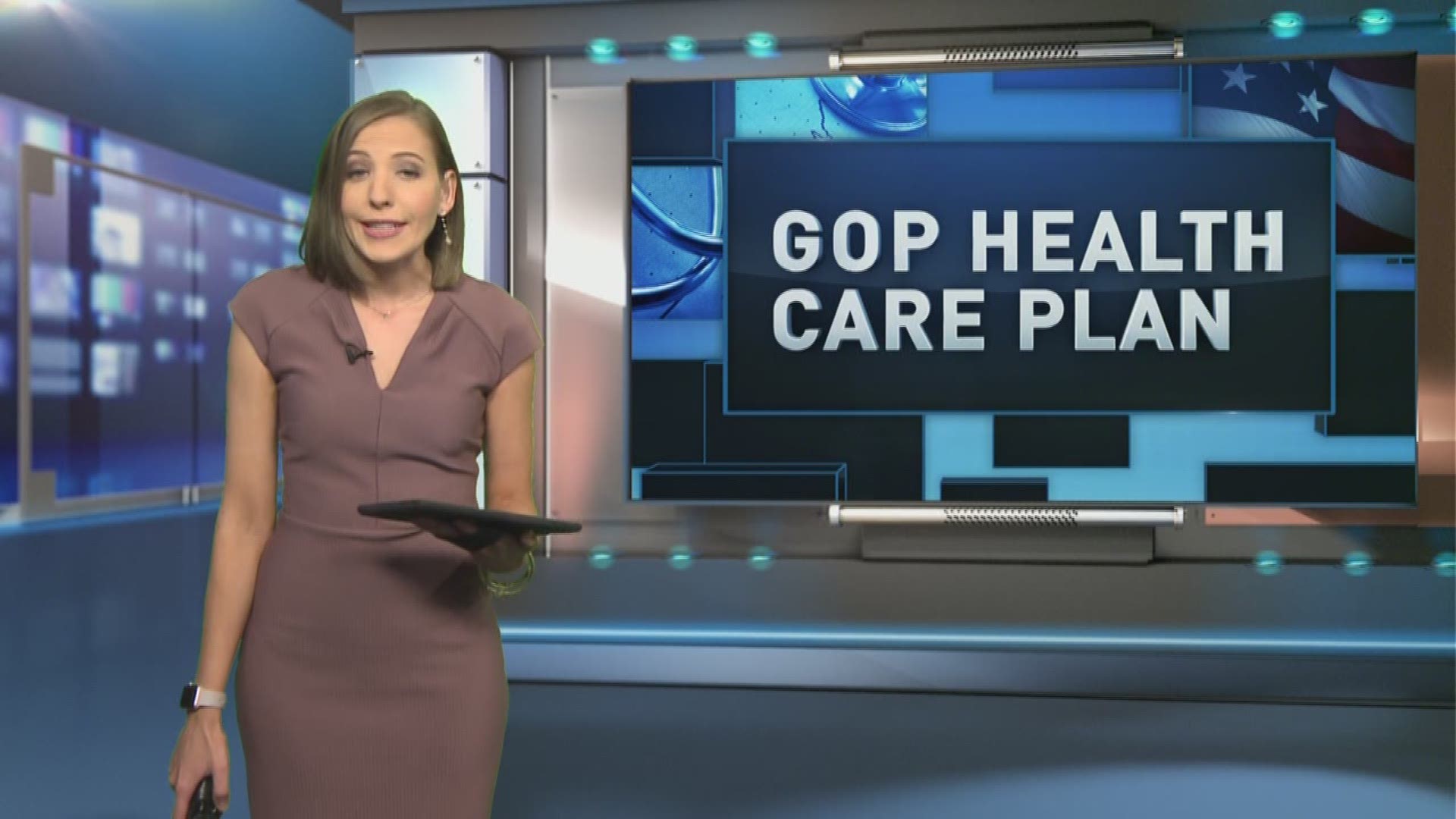