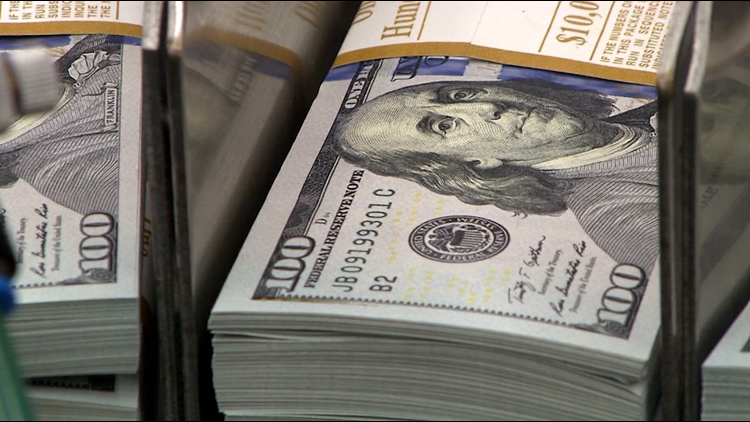 A Maud, Texas man allegedly sought more than $5 million in forgivable loans for his company of more than 400 people through the Small Business Administration and Coronavirus Aid, Relief and Economic Securities Act.

The only problem is that he had no employees working for him, according to the Department of Justice.

Samuel Yates, 32, allegedly sought the loans through the Paycheck Protection Program in the CARES Act at two different banks, the DOJ said in a news release Tuesday. He was arrested and faces charges by way of a federal criminal complaint with violations of wire fraud, bank fraud, false statements to a financial institution, and false statements to the SBA.

According to court documents unsealed today in U.S. District Court in Texarkana, Yates allegedly sought $5 million in PPP loans in one application by falsely claiming the payroll for his 400 employees was $2 million.

In the other application, Yates claimed to have more than 100 employees and was able to receive $500,000 through PPP. The DOJ says Yates used a random name generator on the internet to provide the false names, and forged tax documents with each application.

“Today’s arrest should serve as a strong deterrent to anyone considering exploiting the COVID-19 pandemic to enrich themselves through fraud. These individuals have no concern for legitimate businesses whose employees and their families are hurting financially during these unprecedented times,” said U.S. Immigration and Custom’s Homeland Security Investigations (HSI) Dallas Apecial Agent in Charge Ryan L. Spradlin.

Trial Attorney Louis Manzo of the Criminal Division’s Fraud Section and Assistant U.S. Attorney Frank Coan for the Eastern District of Texas are prosecuting the case.

Anyone with information about allegations of attempted fraud involving COVID-19 can report it by calling the Department of Justice’s National Center for Disaster Fraud Hotline at 866-720-5721 or by filling out the NCDF Web Complaint Form here.