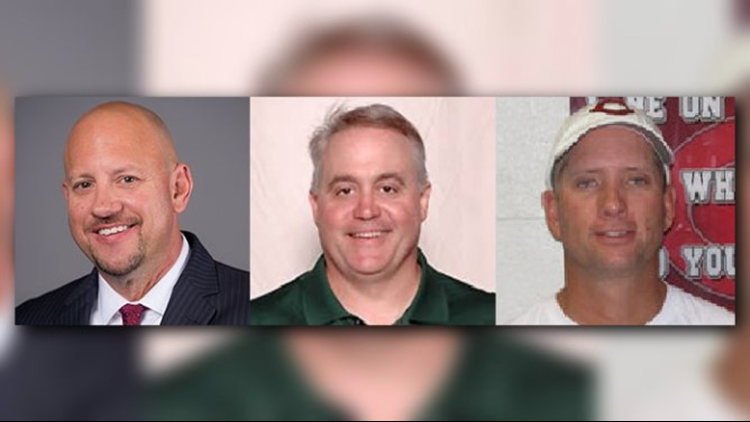 TEXARKANA, Texas — The East Texas Coaches Association has announced the five men who will be inducted into the 2019 Hall of Honor.

High school football official out of the Tyler chapter

King will also be recognized for winning the 2018 UIL 6A Division II State Championship.

The ETCA Hall of Honor Banquet will be held on Saturday, February 23, 2019, at the Texarkana Country Club.