VERIFY: Is it dangerous to shower during a thunderstorm? 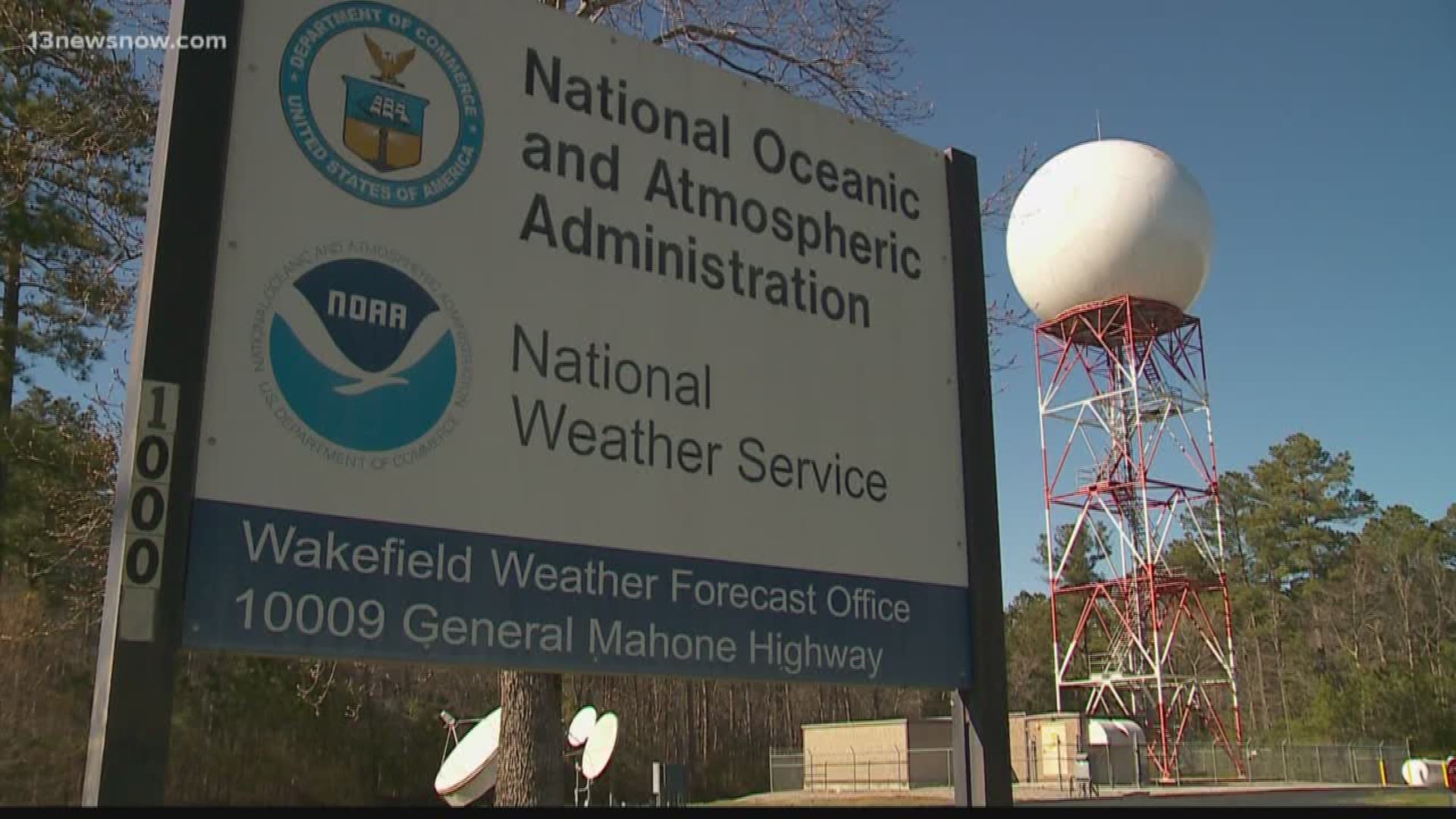 We are verifying the claim that it's dangerous to shower during a thunderstorm.

We know that wherever there is a thunderstorm, there is lightning, but can lightning actually shock you while you shower?

To help verify the answer, we turned to the National Weather Service.

Michael Dutter with the National Weather Service in Wakefield confirmed that while the best place to be during a thunderstorm is inside your home, water and metal pipes are both very good conduits for electricity and if lightning happens to strike your house, it could very well shock you.

Dutter knows firsthand how dangerous this can be.

He added, “In fact, that actually happened to me when I was in grade school…our kitchen window was open and a big bolt of lightning came in. We saw a flash and then all of a sudden the power went out and we smelt smoke. Luckily no one was near the sink or in the shower because I don’t know what would’ve happened. It could’ve been devastating.”

With that said, we can verify it is dangerous to shower during a thunderstorm.

Although it’s impossible to predict where lightning will strike, it is always best to stay inside, away from windows, and avoid running water during a storm.