She hasn't seen him in more than 50 years. 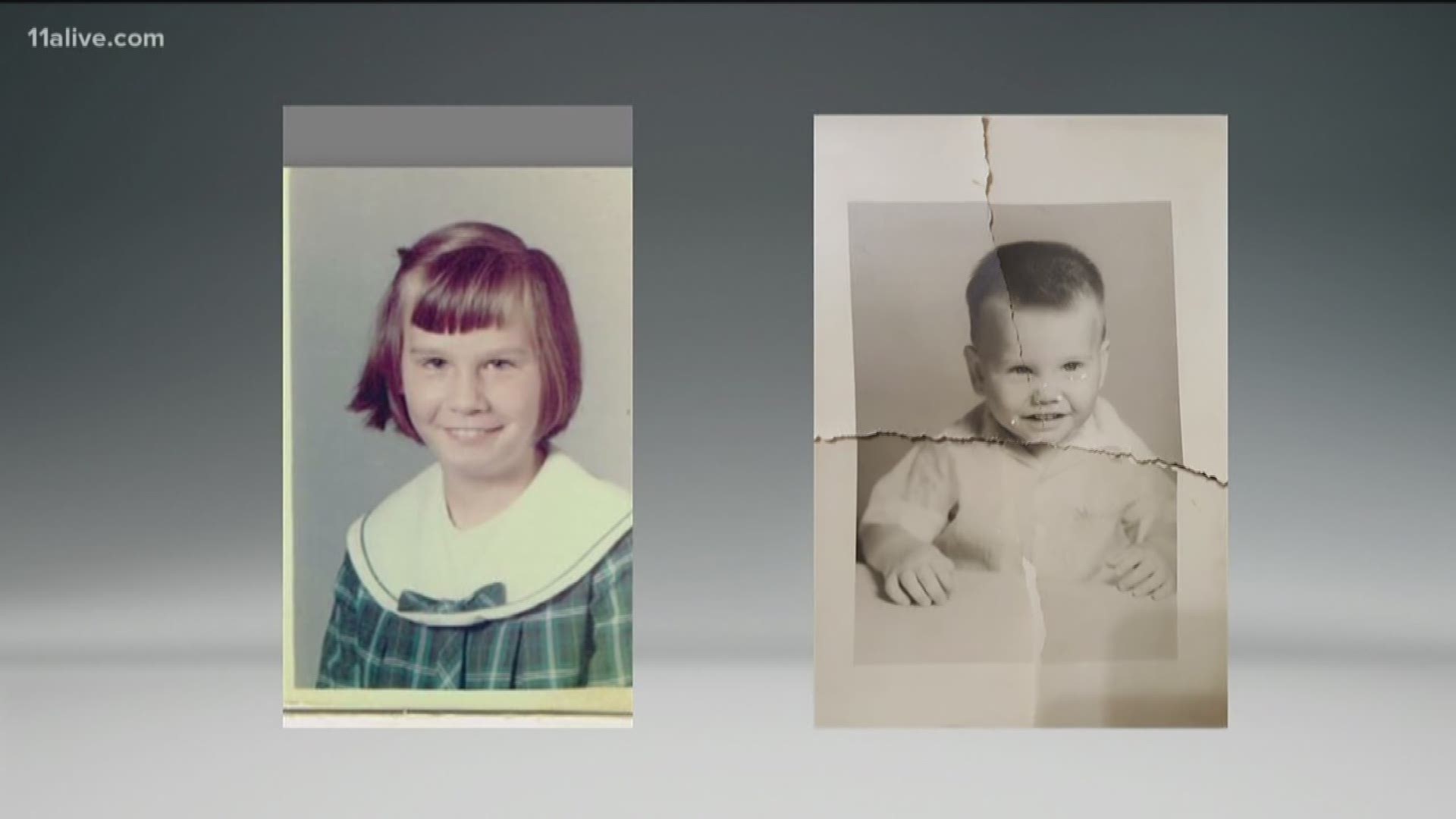 CEDARTOWN, Ga. -- A woman battling stage 4 cancer is looking to find a brother she hasn't seen in more than 50 years.

Judy Elaine Marks was born in 1958. She was the youngest of 7 children born to Nancy Doris Fletcher Marks and James Edward Marks.

When she was 2, she was taken from her Aragon, Ga. along with two of her brothers.

"Four of them stayed with a blood relative, and was raised by them, but they couldn't take all of us, so three of us got adopted out," she said.

When she was 3, she and her 5-year-old brother, Nathan Duran Marks, were adopted together and their last names were changed to Williams. Their then-8-year-old brother Billy stayed behind.

"I remember when they left us there, [Billy] kind of looked around to see where he was, and he told us, 'I'll be back,'" she said.

When Judy was 17, her other relatives found her and they've remained "fairly close," she said. But she hasn't seen Billy since.

Now 59, she's been battling cancer for more than a year, and is afraid that she doesn't have much longer to live. Her last wish to see her brother.

"My time is getting shorter, and if he's going to be found, now is the time to do it," she said.

"As you're growing up and you know that you're adopted and you know there's others out there, you know a lot of people you look at, you might see a feature and you think, 'I wonder if that's them. I wonder,'" she said.

The one photo they have of Billy was torn by their father "in an angry rage," Judy said.

A fire destroyed the photos the other four children had.

A family photo posted by Judy Marks Williams' daughter, Charity, has been shared more than 1,100 times as of Nov. 1.

In it, Charity Williams said her mom has stage 4 cancer and they "are in a race against time" to find her brother.

"If anybody knows anything, we would appreciate anything they could give us that would lead us to help find him," Judy said.

The family is planning to submit their DNA to find any medical records of Billy Marks -- or maybe even track down any possible children he may have had. 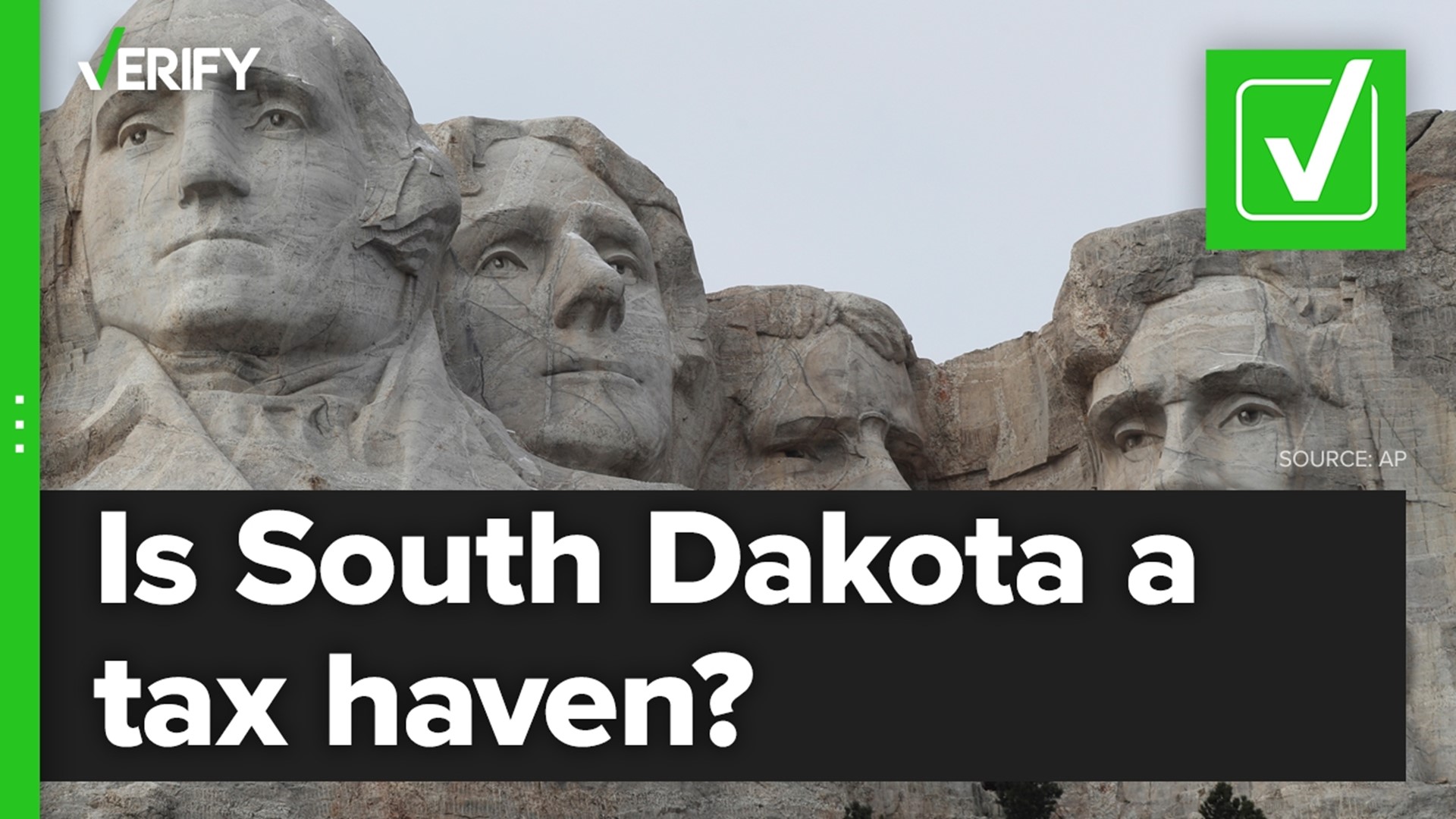