The announcement was made Monday. 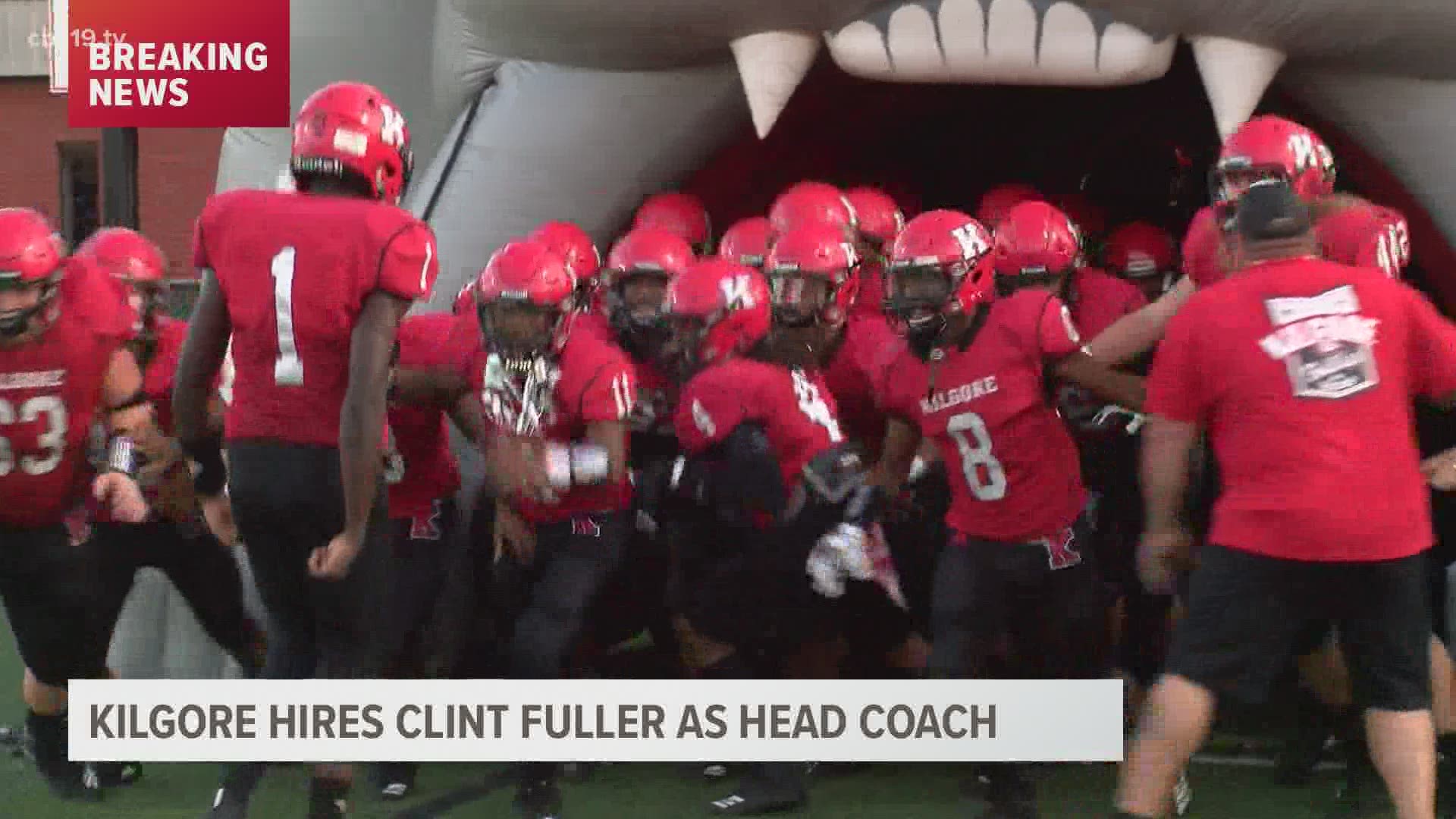 That set off a statewide search for the next coach of one of the most tradition-rich programs in all of East Texas, and late Monday night it was announced that Pleasant Grove Defensive Coordinator Clint Fuller would fill that role.

While on Josh Gibson's staff, Fuller helped lead the Hawks to one of the best defenses in the state. He will be tasked to helping a proud program return to its glory days.