This coronavirus has turned my world upside down though, and no one seems to know how to deal with it either. 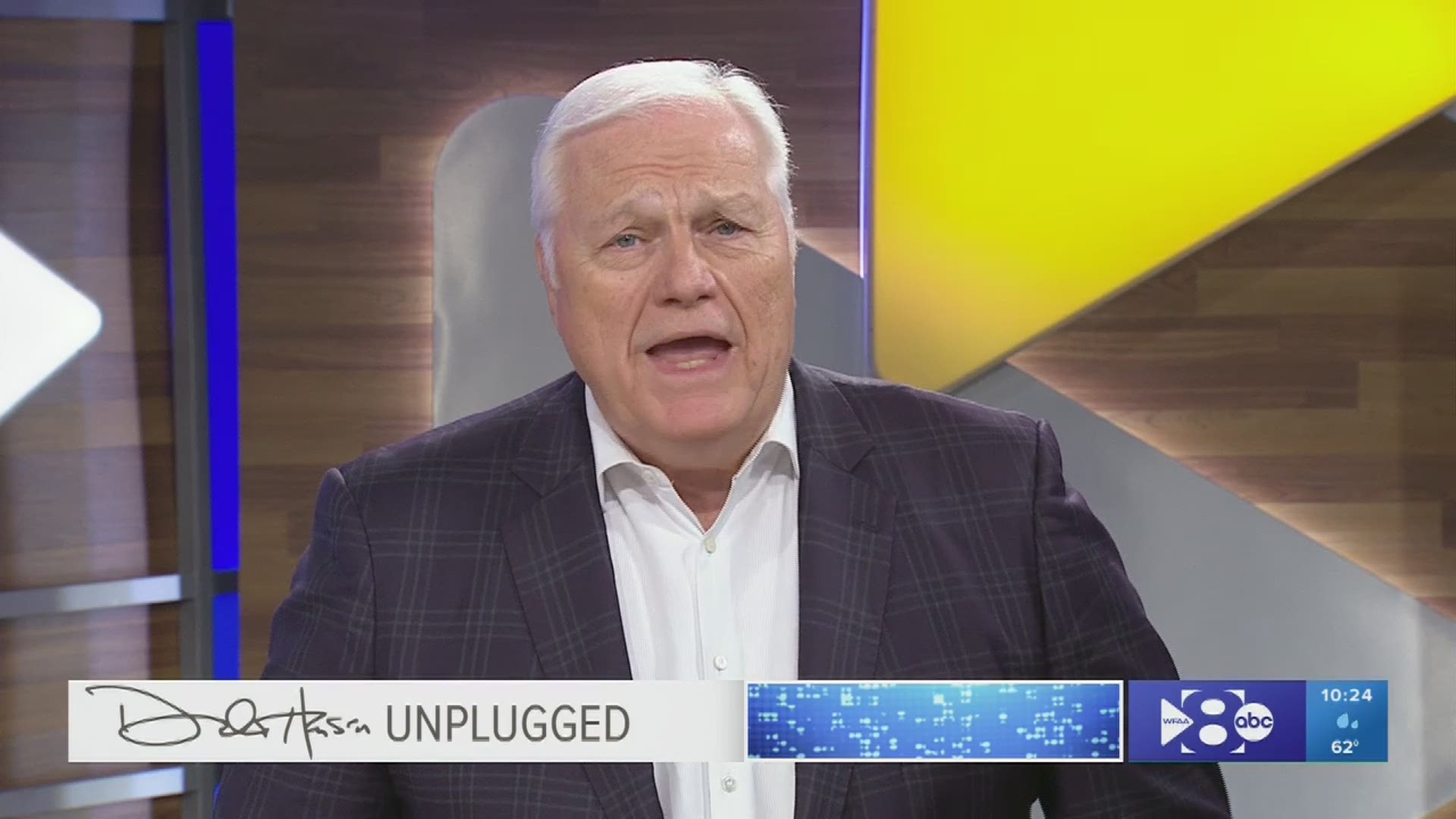 I have to believe that life will return to normal someday, and hopefully that someday is soon. But it's a scary time right now, and the president isn't helping.

He addressed the nation from the Oval Office Wednesday night, trying to calm the fears of so many Americans. But it's amazing to me how much trouble that man has simply trying to read a teleprompter.

I'm reading one now. I understand how it works, but maybe I have a natural ability.

This coronavirus has turned my world upside down though, and no one seems to know how to deal with it either.

The NCAA said they would play their basketball tournament without fans before they decided to cancel, because as Stephen Colbert said the other night, March Madness without fans.... is just March.

The Players Championship had fans for the first round, but after saying they would play on with no fans allowed to watch, the PGA has canceled its tournaments until at least The Masters.

This is like the question about the tree in a forest. If a player birdies the 72nd hole to win and nobody was there, did the ball actually go in?

That is the easy argument, the coronavirus has started a lot of harder ones. My conservative friends think it's a hoax being pushed by the liberal media to attack Donald Trump. My liberal friends think they believe that because it's easier than thinking.

I don't understand how so many people can be so cavalier about the thousands of people who are dying, as long as it's not them. It's much the way those same people think about the gun violence in America.

Gun violence kills thousands of people every year, but we don't really care unless they shoot a kid in school, or people in church or an El Paso Walmart. But I do care.

Fewer people will die from this disease now because that liberal media so many of you despise, has changed the way we will respond. A responsible media saves lives, a responsible media makes us all better and safer.

I don't like much of it either. I'll miss the games that won't be played. I'm sorry the kids in Wylie won't get to play in the state basketball tournament. But in the words of the great philosopher Tony Romo, if that's the worst thing that happens in their life, they will have lived a very good life.

And after losing all of my 401 (k) 12 years ago, then building it back to where it almost was, I'm afraid to look now. Because I don't have 12 years to build it back again.

But I will not live my life afraid of the virus either. I am concerned, I will learn all can, I will not ignore the warnings, I will try to be as smart as I can, but I don't worry about the future, because I know to worry wouldn't help.

That might just be me, maybe I have a natural ability.