Dale's Extra Point: Did you really need the death of Kobe Bryant to give you perspective?

Did we really need the basketball star's death to put life into perspective for us? Dale doesn't think so. 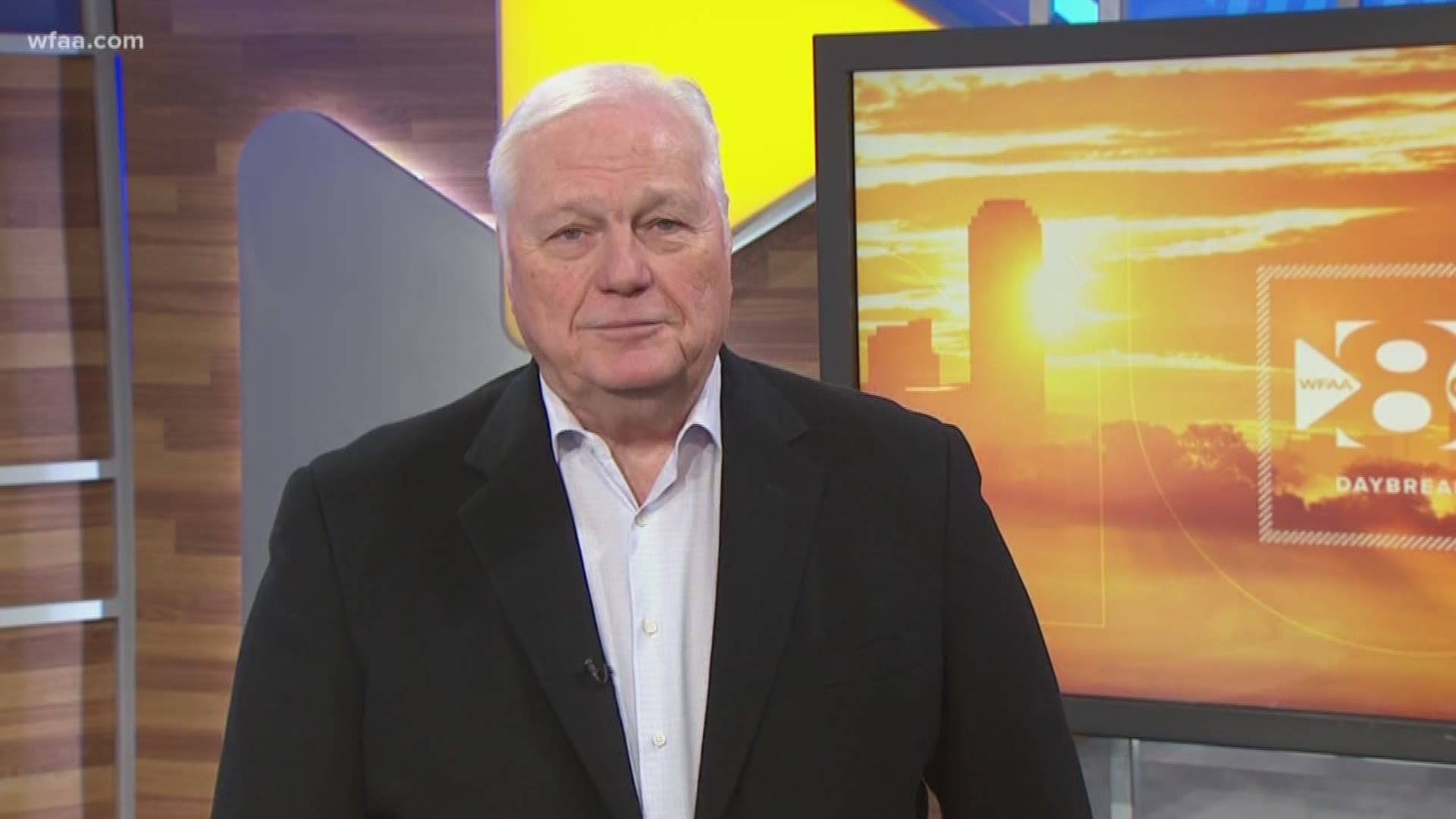 I said almost everything I wanted to say Monday night at 10 p.m. about the death of Kobe Bryant.

If you didn't see that, you might want to watch it.

There are a couple of things at the link above there I'd like you to hear.

But, this is something I didn't say the other night.

After hearing the news about the helicopter crash that killed Kobe Bryant, his 13-year-old daughter and seven others, it wasn't even an hour before I heard someone say on a game that I was watching, "Boy, this really puts everything in perspective."

Does it now? Does it really? You needed the death of Kobe Bryant to teach you that games are only games? It really doesn't matter who wins and who loses, because life and death matters a little bit more.

All the mass shootings we've had didn't teach you that?

And all the men and women who have come home in a box since that day, that didn't teach you about perspective either?

But the death of Kobe Bryant does.

Does it now? Does it really?