East Texans are split between who to root for Sunday. 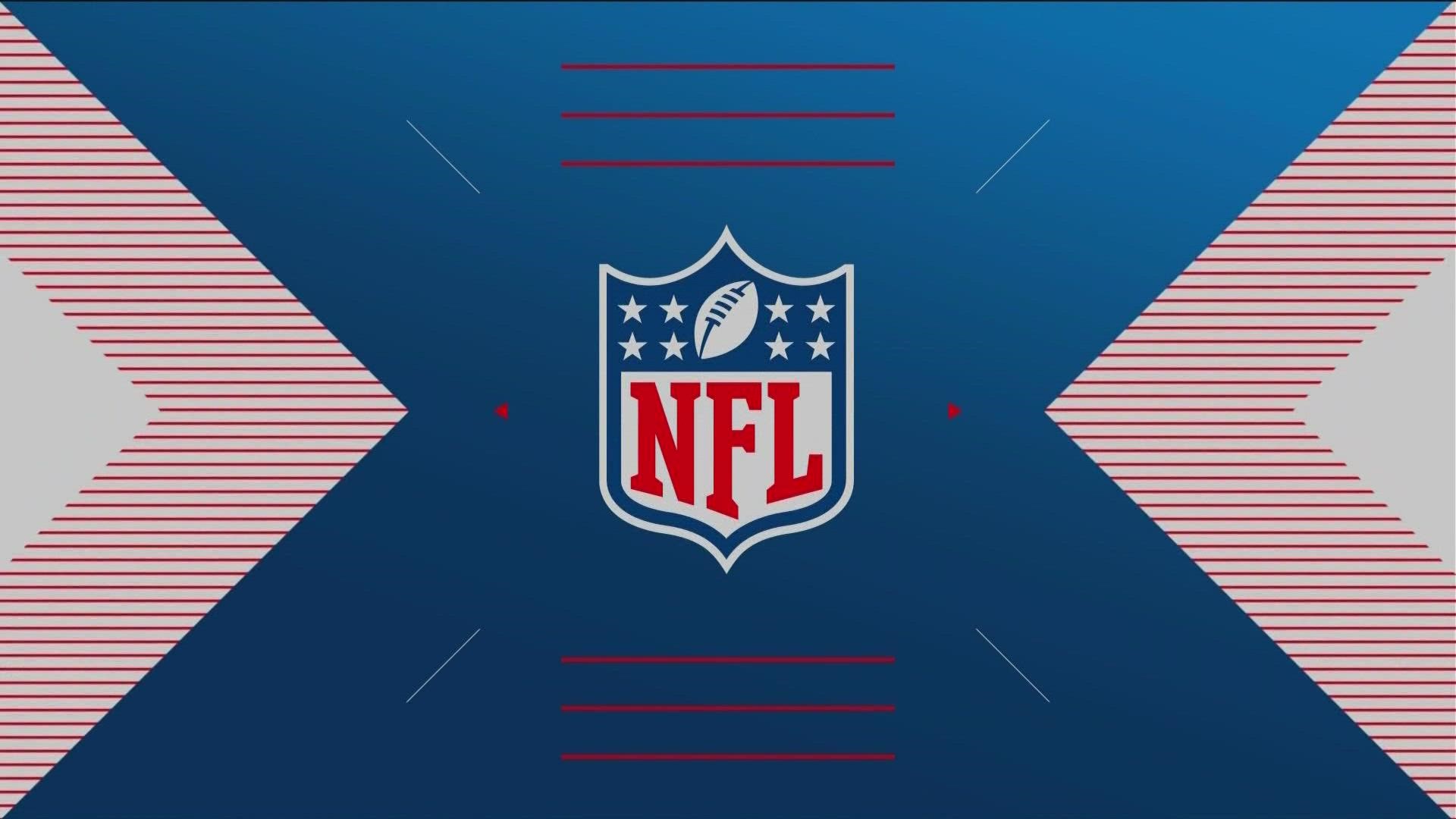 Whitehouse native and Kansas City Chiefs quarterback Patrick Mahomes have a tough test at home against the Dallas Cowboys.

The two offensive-power houses square off Sunday and it's already fueling a fun rivalry here in East Texas.

To East Texans amped for the big game, they're selling matchup-themed t-shirts.

At first glance Montez Creekside Kitchen seems unsuspecting, just a small-town restaurant feeding the stomachs of Whitehouse residents. As soon as you walk in, it's a full-blown sports bar.

"We have a lot of supporters that are, they're loving football. I love football. My family loves tailgating," Gloria Munoz said, owner of Montez Creekside Kitchen. "And now that we have this little spot, it's got to be the spot. So we've been working hard on bringing in TVs, the sound system for the games. So right after brunch, we turn the music down and we put the sound of the games and just for everybody to have a really good time."

The ambiance full of Dallas Cowboys paraphernalia with the occasional Patrick Mahomes sighting, because this is his hometown.

That's where this creation comes into play, a t-shirt design that allows you to straddle the fence.

"What we've noticed when the cowboys are playing, everybody's wearing their Cowboys jerseys and then as soon as can see to start playing, they go to their cars, they change they come back inside and everybody's wearing their Kansas City jerseys," Munoz said. "Well, I thought it would be a neat idea to why not have both. You don't have to change. You can just wear it and represent both you because everybody supports and Patrick Mahomes and of course, the cowboys."

With a shirt like this, you can always root for both teams, right? Wrong.

The Dallas Cowboys will face off against the Kansas City Chiefs and only one team will leave in the win column unless it's a tie.

With that being said, the city of Whitehouse is pretty divided. Some rooting for the hometown hero and others for America's team.

As for the creator of the shirt, and of the establishment hosting a watch party where the two teams will collide this Sunday, "I will say I'm going for Kansas City."

That would be fine if Gloria's son name wasn't Dak, named after Rayne Dakota Prescott, which she says was her husband's choice.

"You know, I'm a kid of the 90s," Whitehouse mayor James Wansley said. "So I grew up watching Michael Irving and Troy Aikman and Emmitt Smith. You know the triplets. But, you know, for me Dallas is the neighborhood kids close by. But Patrick is one of ours. So you asked me to cheer for either my kid or the neighborhood kids. I'm always gonna cheer for mine. So yeah, I'm going Kansas city all the way start to finish."

Shocking right? The mayor has declared two days in the city of Whitehouse as Patrick Mahomes day.

"We've been keeping track of his career ever since he was playing just high school football here on Friday night lights," Wansley said. "Through his career at Texas Tech, when he was still sporting that white house number five, and now that he's at Kansas City, with number 15 he's really done is proud not just performance-wise, but character-wise, when he and his wife have done for their community and for the kids that they embrace and the learning the improvement and learning that he's made for the children. I'm blanking on the names. I'm gonna cut this part out, but it was my homies yeah, for the homies. He's done great. Representing the city, not just what he's done on the field, but what he does off the field as well."

Montez Creekside is hosting a watch party on Sunday. As for the shirts, they're 20 bucks but call the restaurant because they are going fast.

As for who you choose to root for, pick wisely because I have a feeling who's ever team loses won't hear the last of it for a good minute. 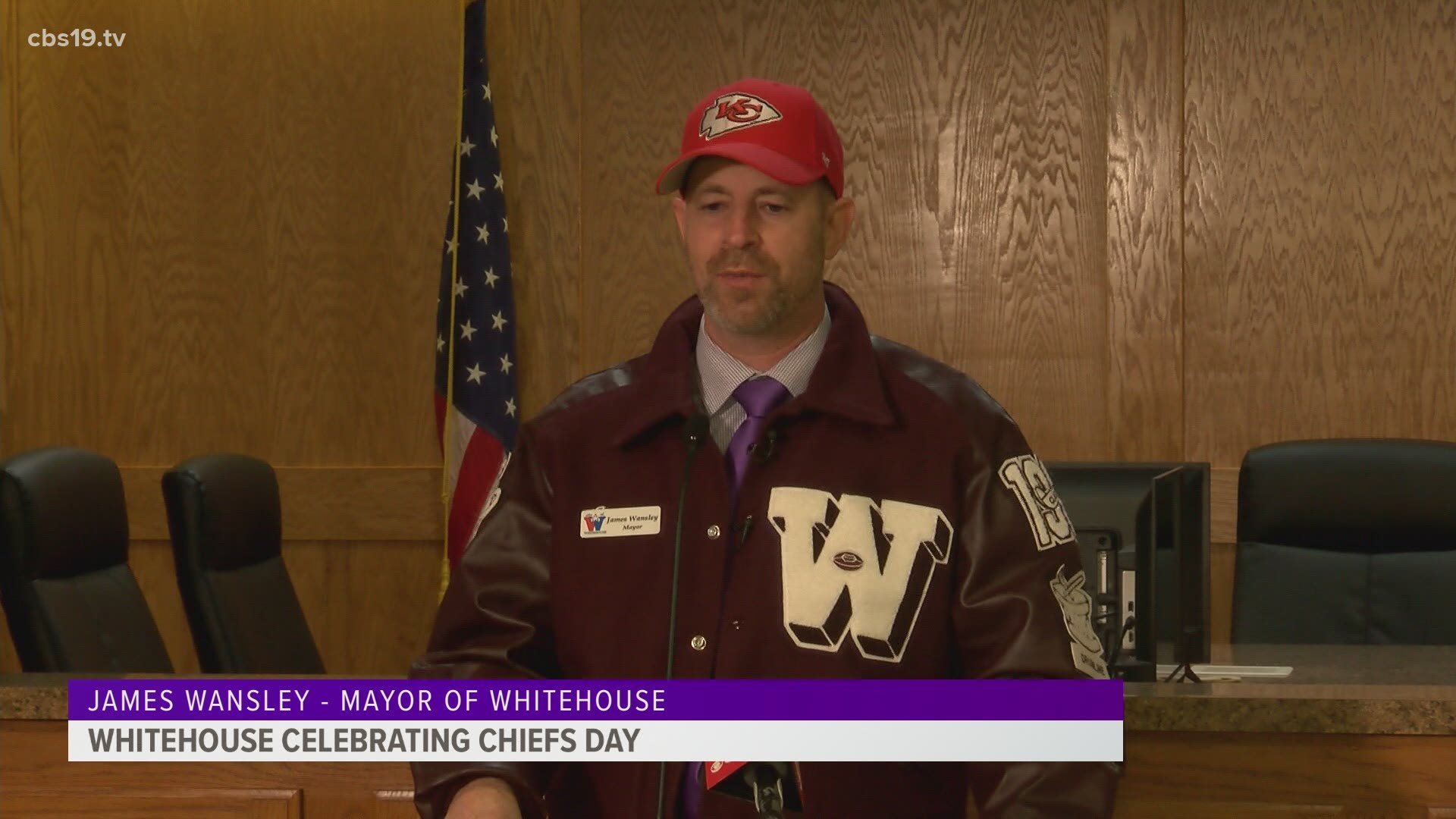 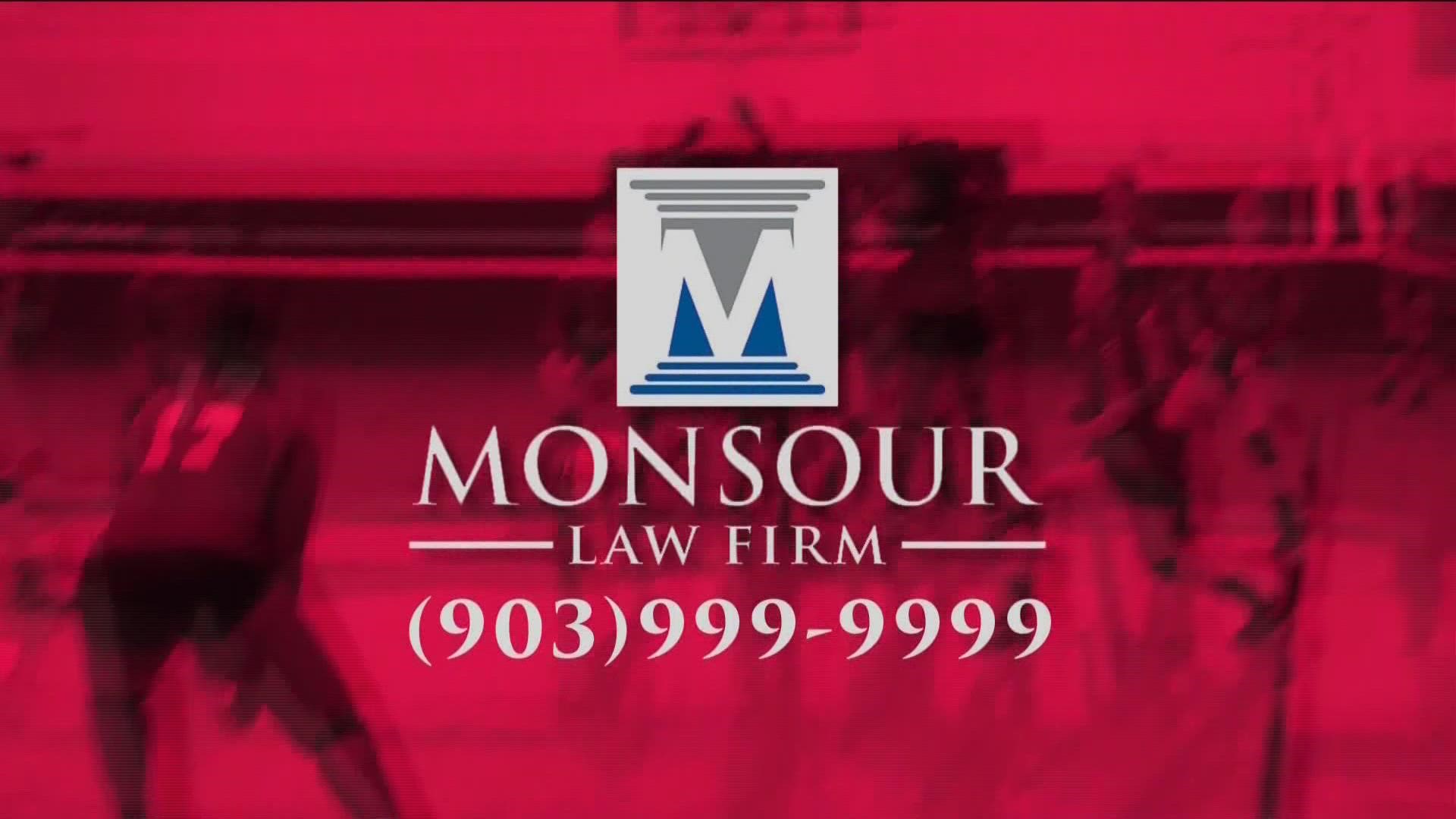