Expert explains why celebrity deaths like Kobe Bryant's are so devastating 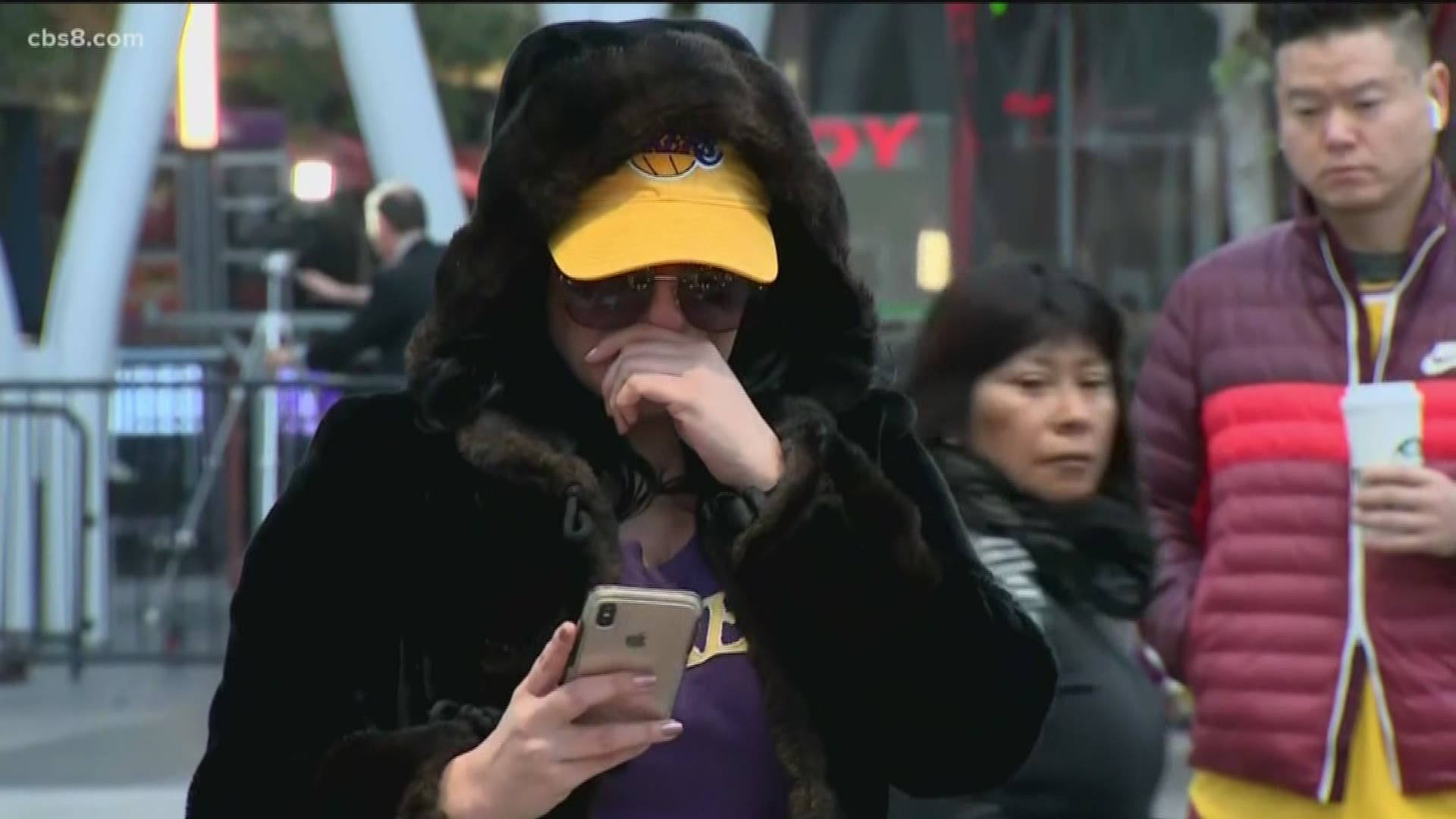 “It’s perfectly normal for us to develop these type of connections,’ said Bradley Bond, an Associate Professor of Communications at the University of San Diego.

Bond research partly focuses on parasocial relationships, which are defined as one sided relationship where one person is completely unaware of the other’s existence.

RELATED: NTSB searching for cause of Calabasas crash that killed Kobe Bryant, 8 others

“We often develop strong emotional ties to individuals we’ve often never met or fictional characters that may not exist in real life, but we still feel like we know them,” said Professor Bond.

In regards to Bryant's death, Professor Bond said "the comparison of a celebrity athlete as a superhero is an effective comparison because in a fictional world, a superhero - does not die.”

For some, the reality of Bryant's mortality will be especially hard to come to terms with.

“I think it might actually create a particular sense of dissonance that is difficult in processing because they’re seen as people who should be bigger than that," said Professor Bond.

“They [the public] know what his children look like. They know his close connections to coaching their teams. They know what the inside of his home looks like because he’s sharing these glimpses into the backstage and that makes you feel like we know him even more,” Bond said. 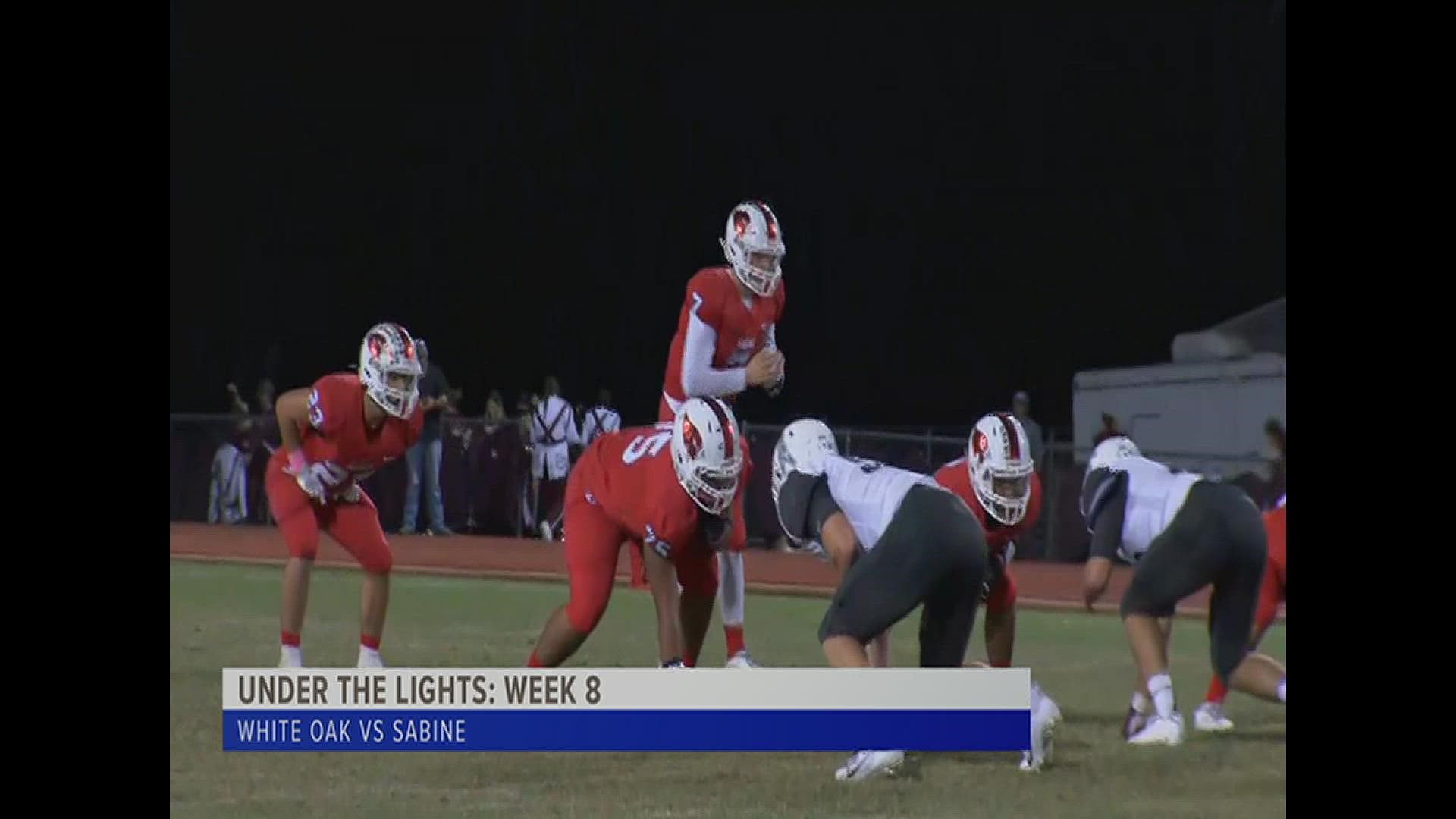