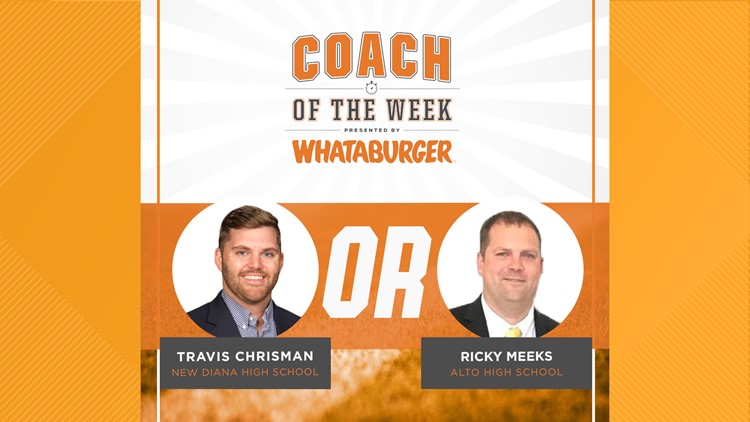 New Diana's Travis Chrisman had his Eagles in a strong 2-0 position heading into the game. New Diana opened the season with a 30-point victory over Harmony before beating White Oak by 20.

Alto's Ricky Meeks also led his team to a 2-0 record. The Yellowjackets edged out Westwood 28-20 in Week 1 before shutting out Timpson 45-0 in Week 2. Unlike their opponents, Meeks led his team to a winning record last year, helped by a 3-0 start.

You can vote for the Whataburger Coach of the Week below: 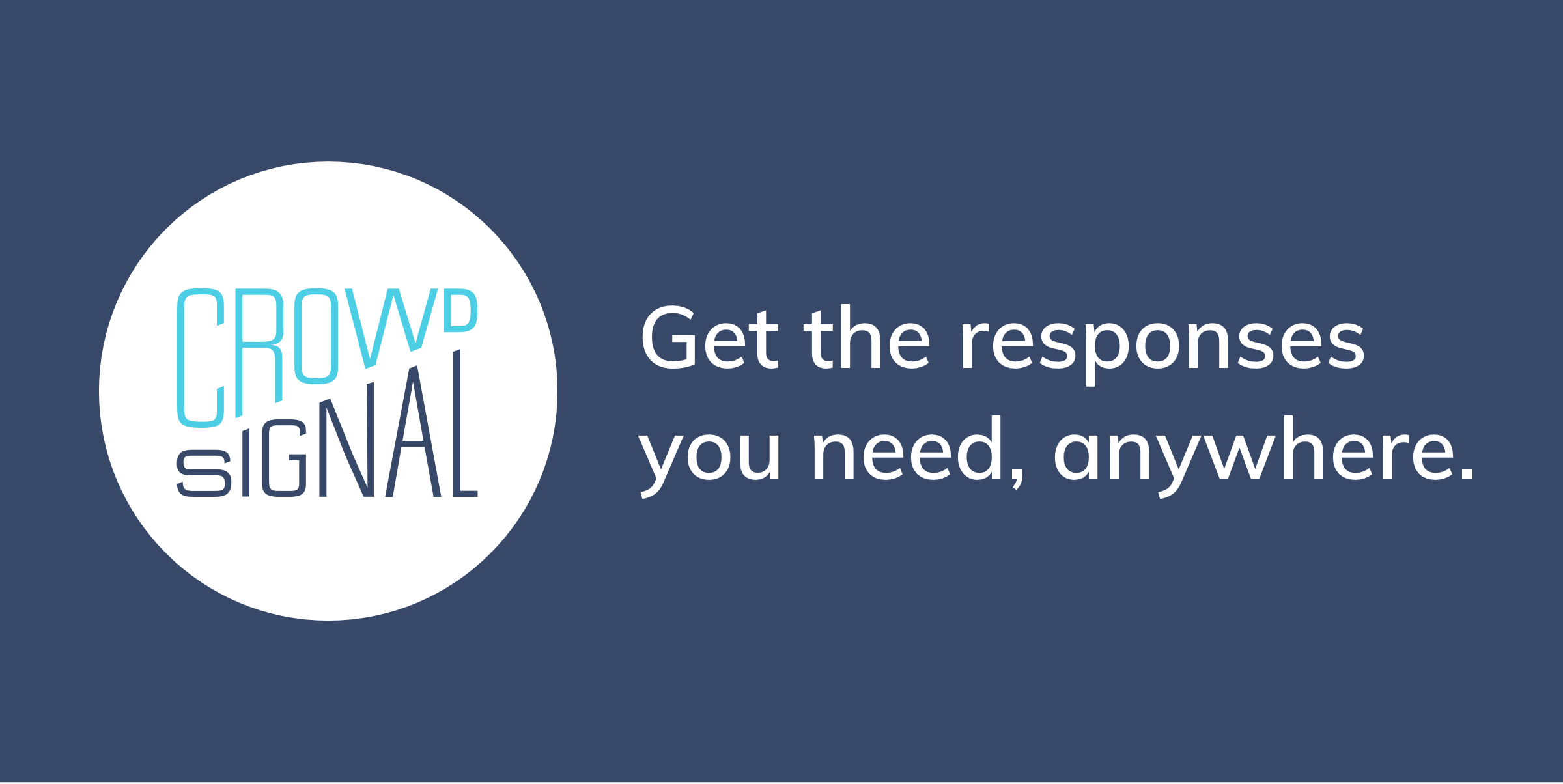