Marcus Gold embraces the legacy at Whitehouse. This helped him bring the school back to prominence it hadn't seen since its most famous alum.

WHITEHOUSE, Texas — Whitehouse Head Coach Marcus Gold is in a place where he bring back to prominence.

The maroon and white have received considerable attention with the success of Kansas City Chiefs quarterback Patrick Mahomes. However, he's looking to build his own legacy.

"They hadn't won seven games since Patrick Mahomes, which anytime you're being compared to Patrick Mahomes and the coaches that coached him when he was here, it's always a good feeling," Gold said.

Gold, a Dallas-native, says he enjoys the small-town feel of the Whitehouse community, and the passion of those that live there.

"I didn't know anything about Whitehouse," Gold said. "We played Whitehouse in the playoffs. We played them in Garland, which is 10 minutes down the street [from where I coached]. And Whitehouse brought four times as many fans as we did to that ball game. It's an unbelievable community."

He compares the atmosphere to Whitehouse like a college football atmosphere on Friday night.

"We're talking about the other day that we've been involved in seven games in the last two years where it came down to the last drive, and we've come out with six of those victories," Gold said. "It's been exciting. It's been fun. It's been a fun group of kids to coach here at Whitehouse."

Whitehouse is undefeated heading towards the latter part of the regular season. He says his team's resiliency has proven their worth. 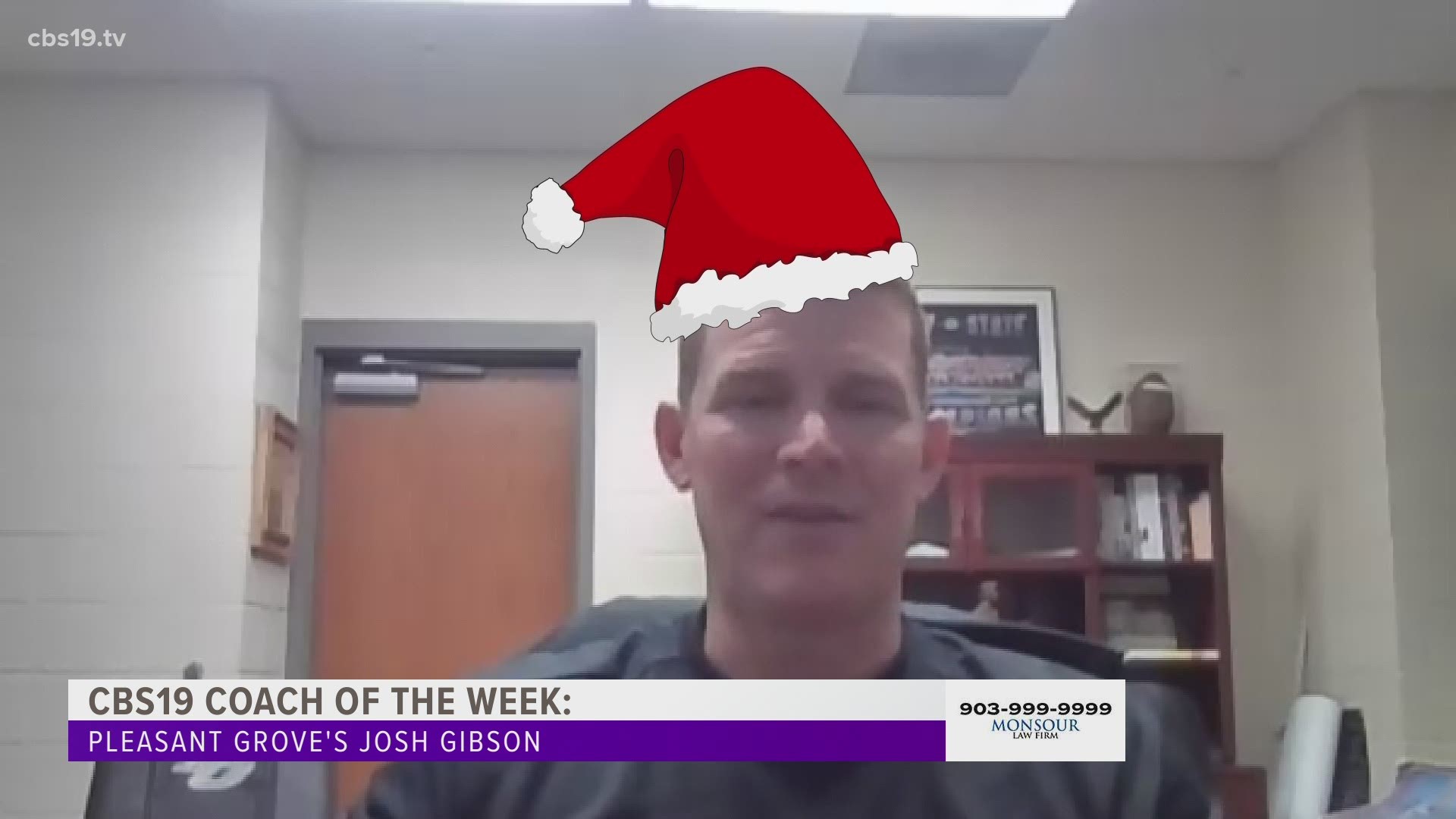