The Panthers lost a close game against Gilmer, one of the favorites to win the region. However, there were positive takeaways. 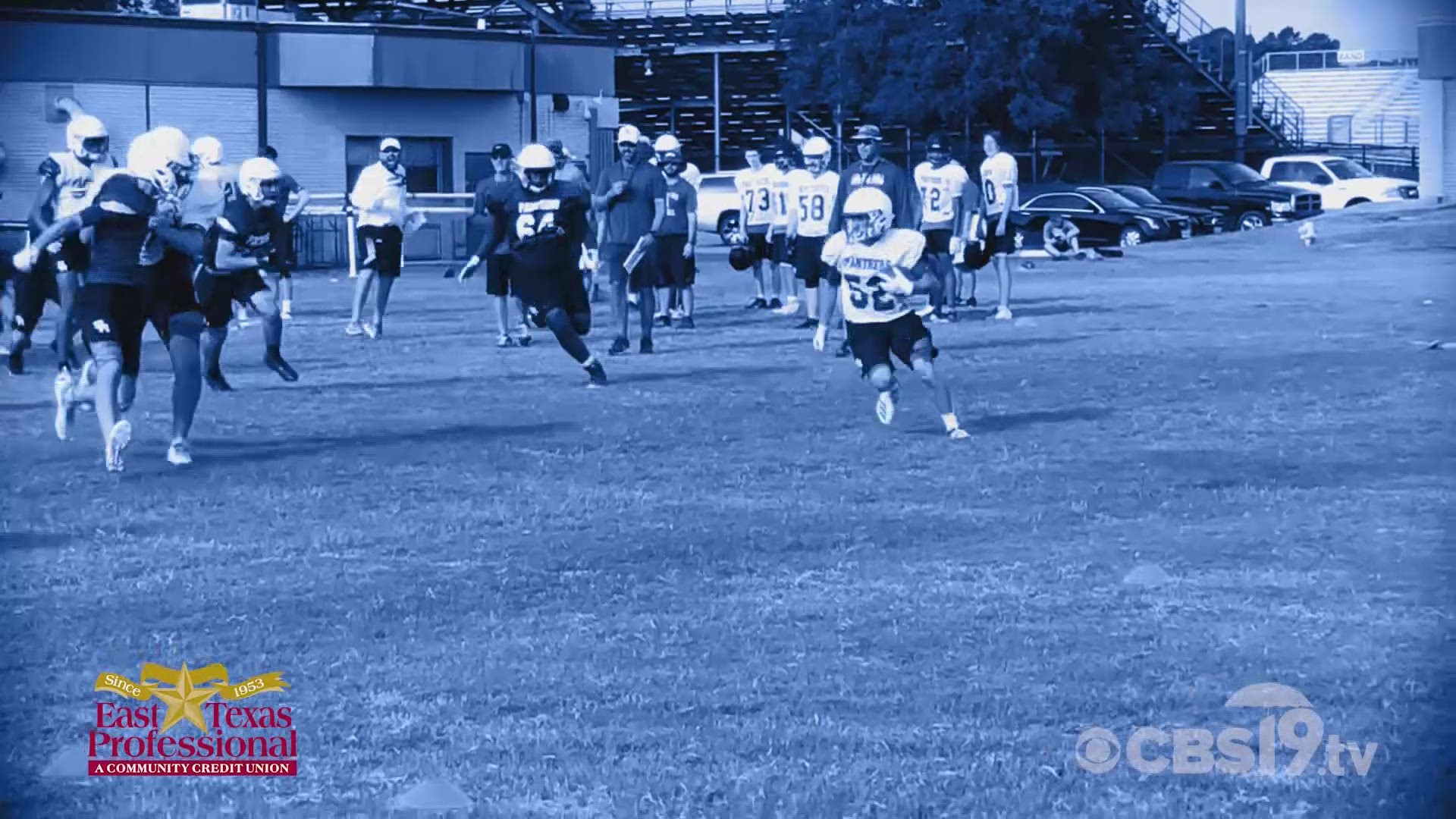 As the Spring Hill navigates their tough district, the Panthers faced-off against one of their toughest games of the season: Gilmer.

However, unlike previous losses, the Panthers played tough to finish out the game. After giving up 21 points in the first quarter, Spring Hill kept up, and even outscored, Gilmer in the fourth quarter, However, they fell one score short of a possible tie. The final score: Gilmer 42, Spring Hill 34.

While moral victories do not mean much in football, the team played as hard as ever. Coach Louvier reminded his team the season is far from over, and they could have another shot at Gilmer in the future.

Coach Louvier feels his team could have been victorious and were held back by turnovers. However, the loss shows Spring Hill is a team slowly climbing back to prominence and can play a close game with some of the best.

PRIDE: All Hail Spring Hill, brought to you by East Texas Professional Credit Union and John Frazier: Allstate, will air Thursdays at 7 p.m. only on CBS19.tv and the CBS19 YouTube page.