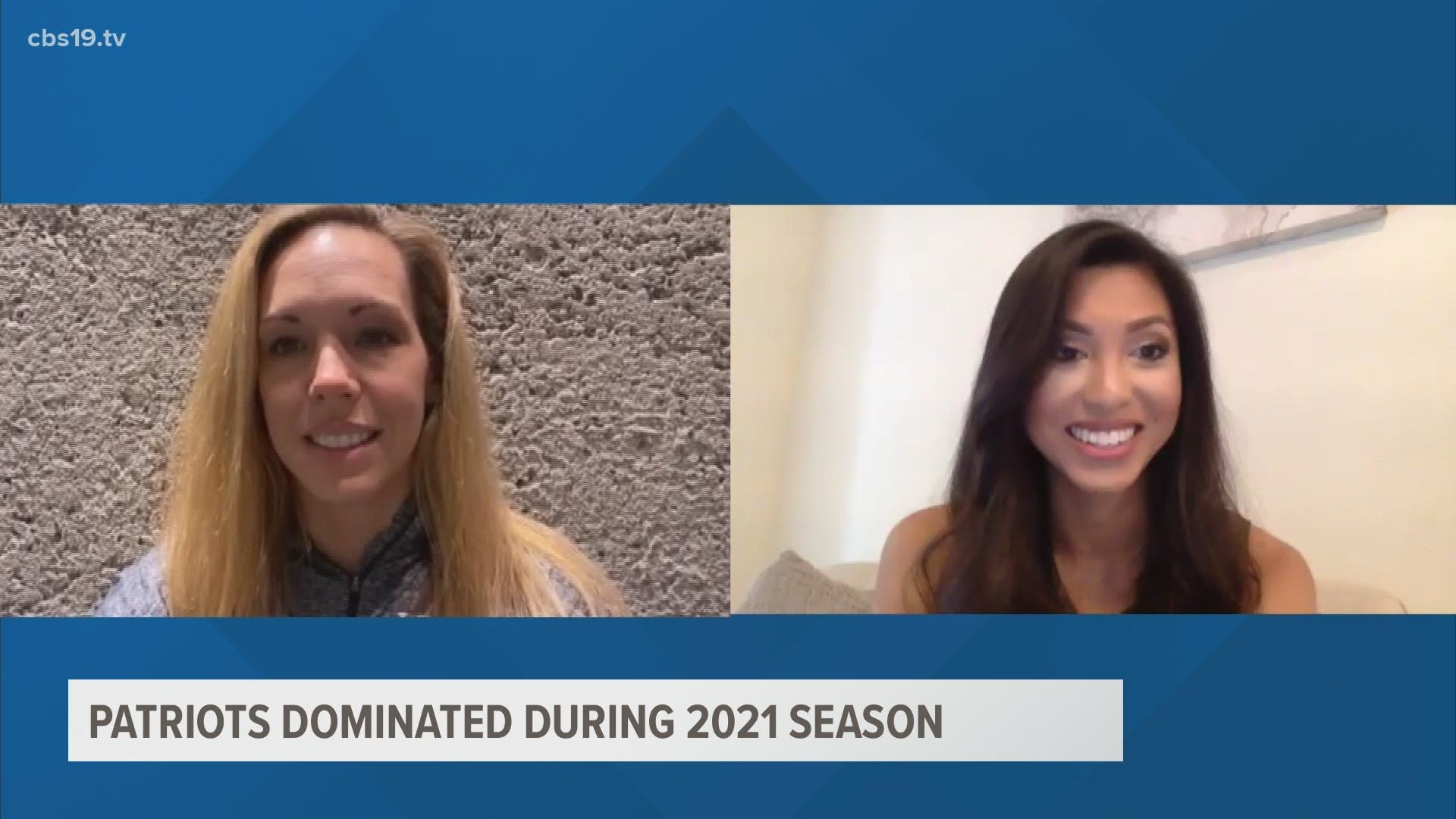 TYLER, Texas — The 2021 volleyball season was a historical one for the UT Tyler Patriots. The Patriots earned their first ever Division II ranking and finished the season with an impressive 14-1 record. Head coach Lyndsay Mashe believes it couldn’t have gone any better.

“I think it ended up being over a year that we weren't getting to play the sport because of COVID-19, so this season was just amazing. And I know things, but the girls really played well. The chemistry was great, and they're just such a fun group to coach,” Mashe said.

The Patriots battled day in and day out during the 2021 season and displayed toughness when they took No. 9 Angelo State to five sets in the Lone Star Conference Championship match.

“We're still learning all of the Division II teams in the competition and to take them to five I thought was really good. And honestly, we are learning that we've got to finish in some sets. And that comes with experience and the more we play in these types of matches,” says Mashe.

After dominating year one in NCAA Division II, it’s certain we’ll see the Patriots make even more noise next season, especially with 10 returners on the squad.