Moore was arrested in early August. 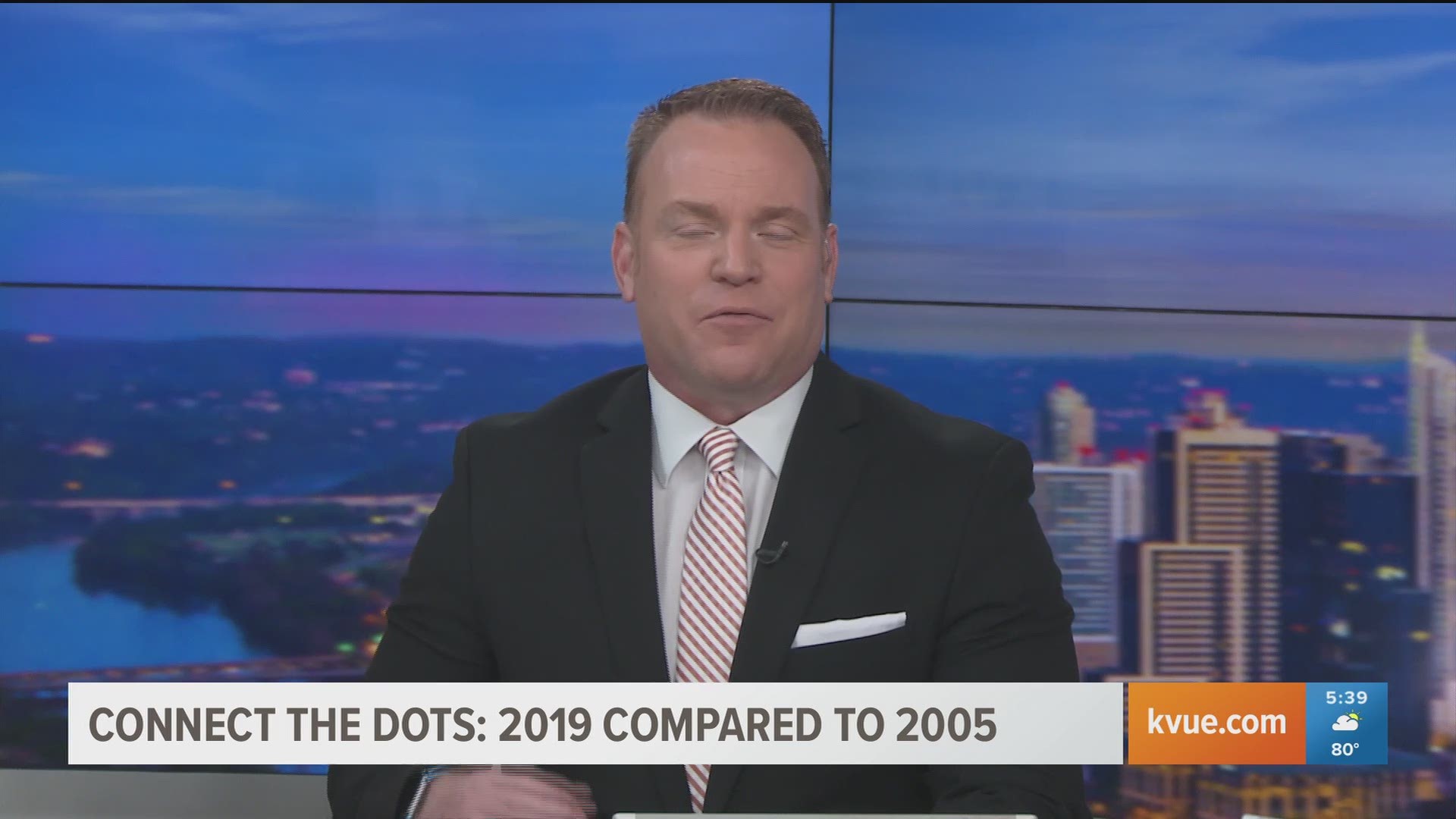 Moore is facing a weapons charge after an arrest in early August.

Court documents show Moore was arrested on Aug. 1 for unlawfully carrying a weapon, a Class A misdemeanor.

“We’re aware of the situation with Joshua Moore,” Head Coach Tom Herman said in a statement. “We have talked with him and his family and are handling this internally at this time but will continue to monitor the legal process. We will determine any further action upon the completion of that process.”

Moore’s attorney, Mark Sampson, said they are trying to resolve the case as quickly as possible but declined any further comment.

Despite the arrest, Moore has continued to practice with the Longhorns.

Moore played in the Longhorns’ first six games as a freshman in 2018, making seven catches for 53 yards and a touchdown.

His season was cut short due to a shoulder injury.