All gas, no bowl bid? The Eyes of Texas stare down the barrel of one of its worst seasons in program history

Losing out would give the Longhorns seven conference losses, which has never happened in UT history. It would also be the first 4-win season since 1997. 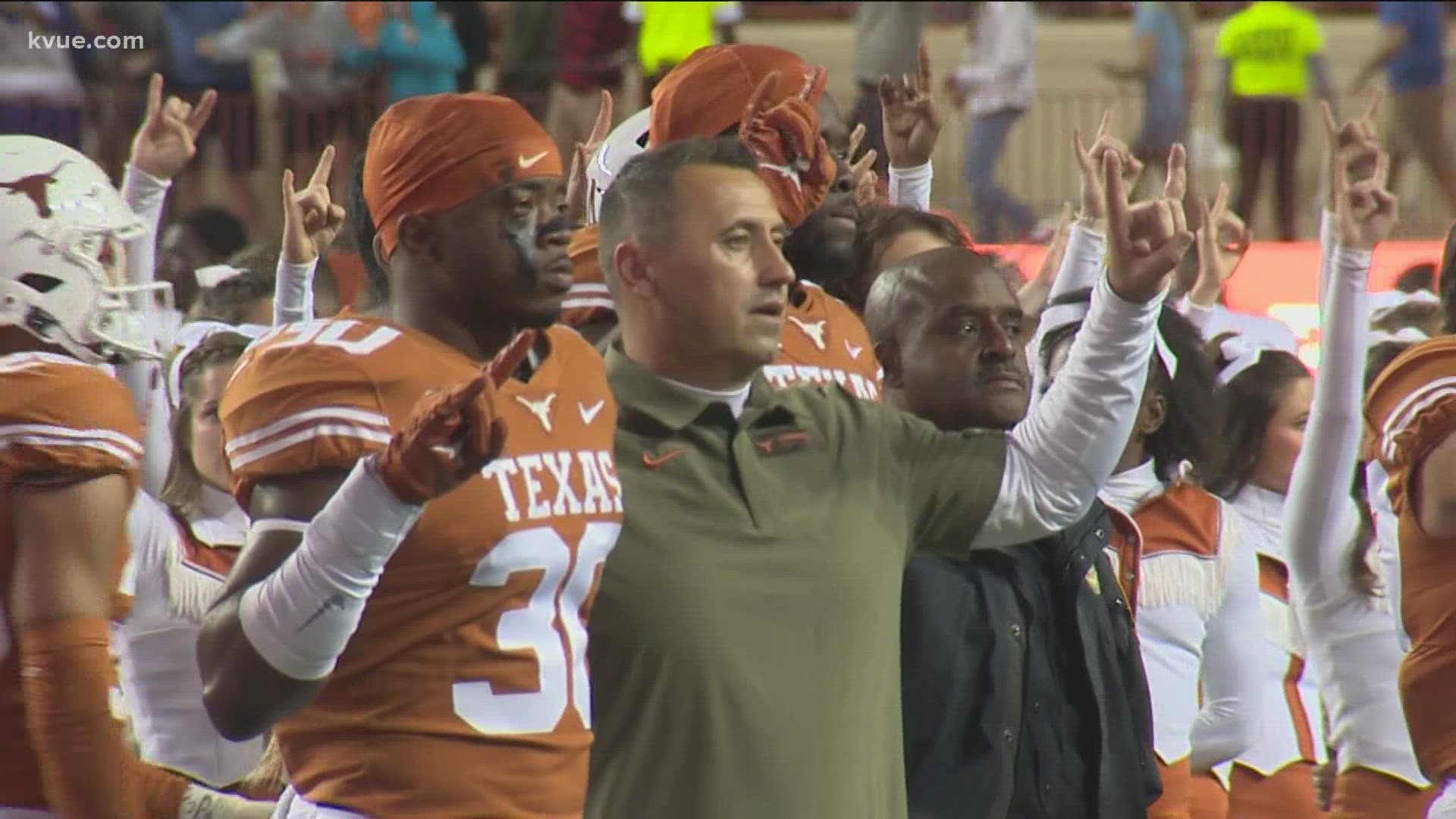 AUSTIN, Texas — Who would have thought at the beginning of the 2021 season that the Texas Longhorns would lose to Kansas for the first time ever in Austin and that they would be in danger of not making a bowl game?

Well, there are two games remaining on UT's schedule, the team has lost five straight and here we are ... with the Longhorns staring down the barrel of a season below .500. Texas has a road game against West Virginia and will take on Kansas State at home to round out the year, which, back in September, would certainly seem like very winnable games on paper.

Now? Texas has proven any game is losable. Especially with the latest news on Monday that star running back Bijan Robinson will miss the remainder of the season due to a dislocated elbow.

Sitting at 4-6 with those two games remaining, Sarkisian's first year as head coach is in danger as potentially the worst season UT has had in nearly 25 years.

Here is a look at the historical context of the different avenues UT could fall under in the final two weeks of the season:

Should UT lose out, they'd end the year on a seven-game losing streak, which hasn't happened since 1956.

Probably the most notable statistic here: losing out would give the Longhorns seven conference losses, which has never happened in UT history.

If UT wins one and loses one to finish 5-7

It could be worse, but Texas still misses a bowl game. The last time Texas missed a bowl game, that coach (Charlie Strong) was fired. Granted, Strong's 2016 season with a 5-7 record was the second straight year of missing a bowl game (5-7 record also in 2015) and third losing season in a row (6-7 record in his first season as head coach in 2014).

Texas has only missed a bowl bid four times since joining the Big 12 Conference in 1996. As noted above, 2015 and 2016 were two of those occurrences, with the others coming in 2010 under Mack Brown and 1997 with John Mackovic at the helm.

Best-case scenario: UT has found a way to stop the bleeding and qualify for a bowl bid. At 6-7, Texas getting selected for a bowl bid is inevitable, which gives Sarkisian a chance to finish the year .500 and ride some momentum into 2022.

Texas' brand, fan base and revenue potential is just too great for bowl committees to pass up.

Potentially finishing the season on a three-game winning streak (including a bowl win) shows much-needed resilience and momentum to take into 2022. In the not-so-distant past, UT rallied to dominate its bowl game in 2017 to finish a mediocre 7-6 under Tom Herman, which carried over into UT's 10-4 season capped off with another dominant Sugar Bowl win over Georgia. 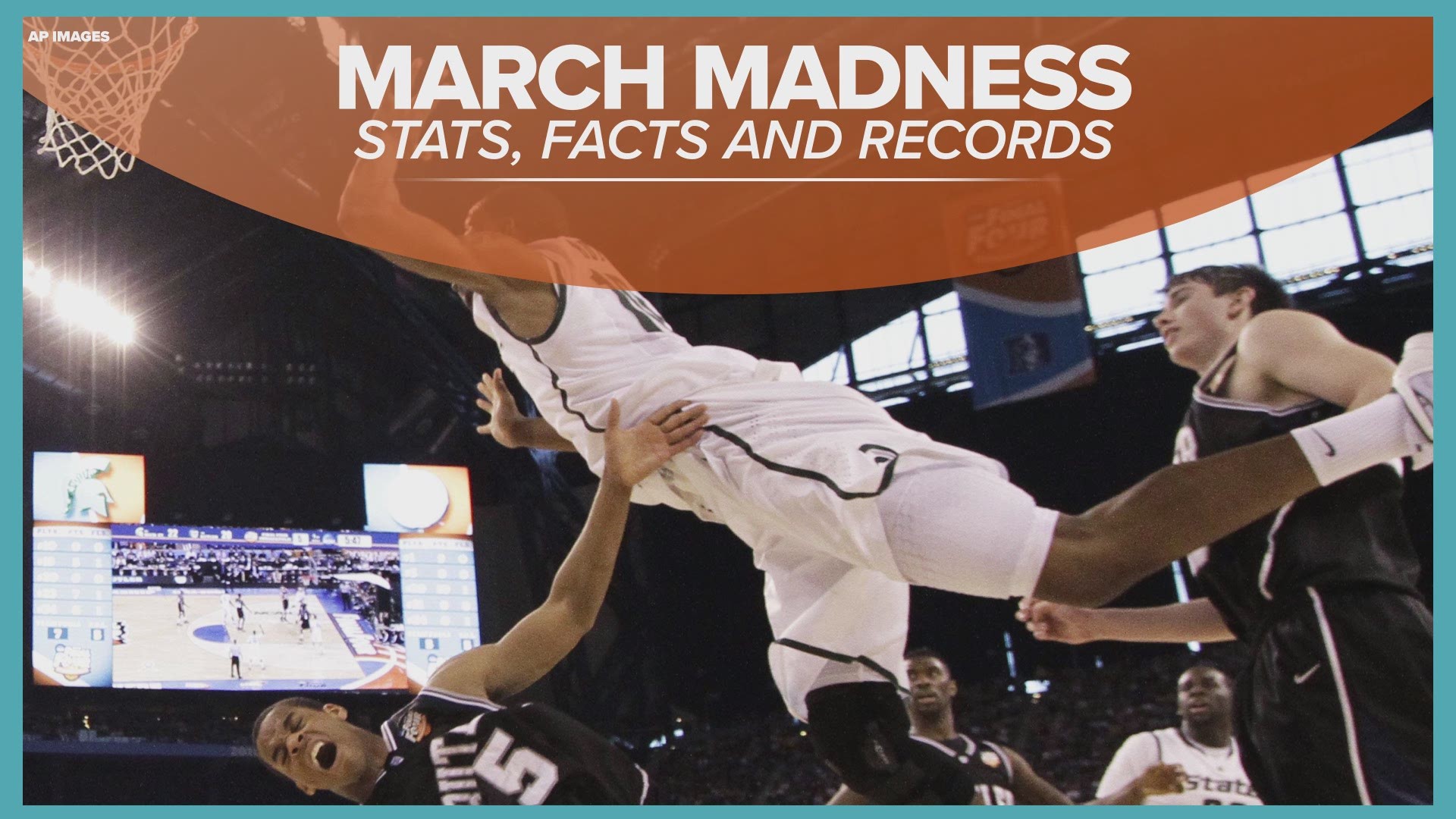