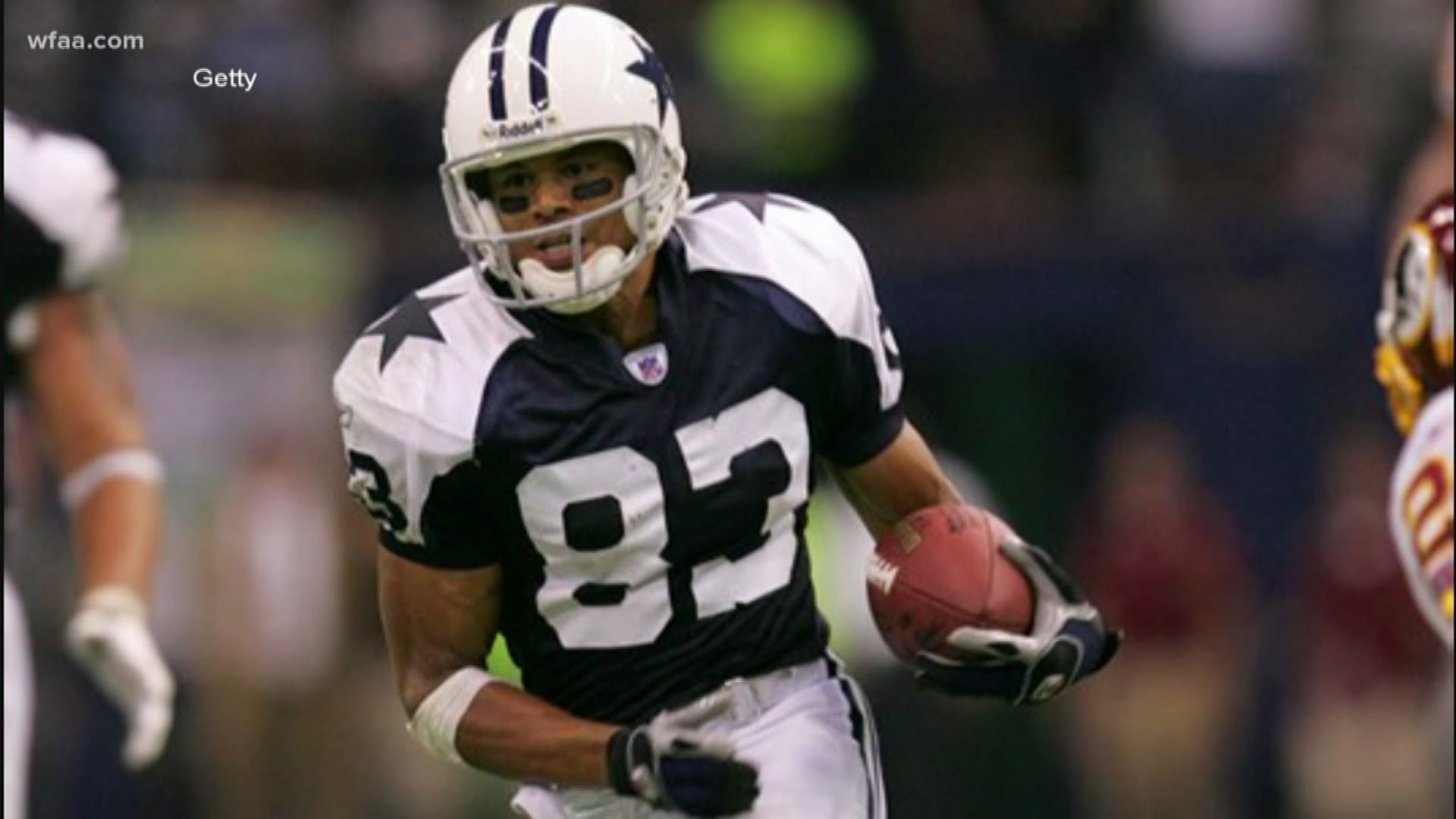 Irving PD says Glenn crashed in the 700 block of State Highway 114 after his vehicle left the road and hit a concrete barrier. Glenn was taken to the hospital where he died. A passenger in his vehicle was injured.

Glenn spent the final five years of his career with the Cowboys, notching two 1,000-yard seasons in Dallas. He was named the Cowboys’ offensive MVP in 2005.

He missed the first 15 games of his final season in 2007 following knee surgery.

Glenn, 43, also played six seasons with the New England Patriots and one for the Green Bay Packers during his 12-year career. He caught a career-high 90 passes in his rookie campaign in 1996, helping the Patriots win an AFC title.

"Terry was someone that we all enjoyed very much in his time with the Cowboys," Cowboys owner and general manager Jerry Jones said in a statement. "He was a gentle and kind hearted young man. We are all terribly saddened by this news of his passing. Too young and too soon. Our thoughts and prayers are with his family, his loved ones and all of the people who were touched by his life." 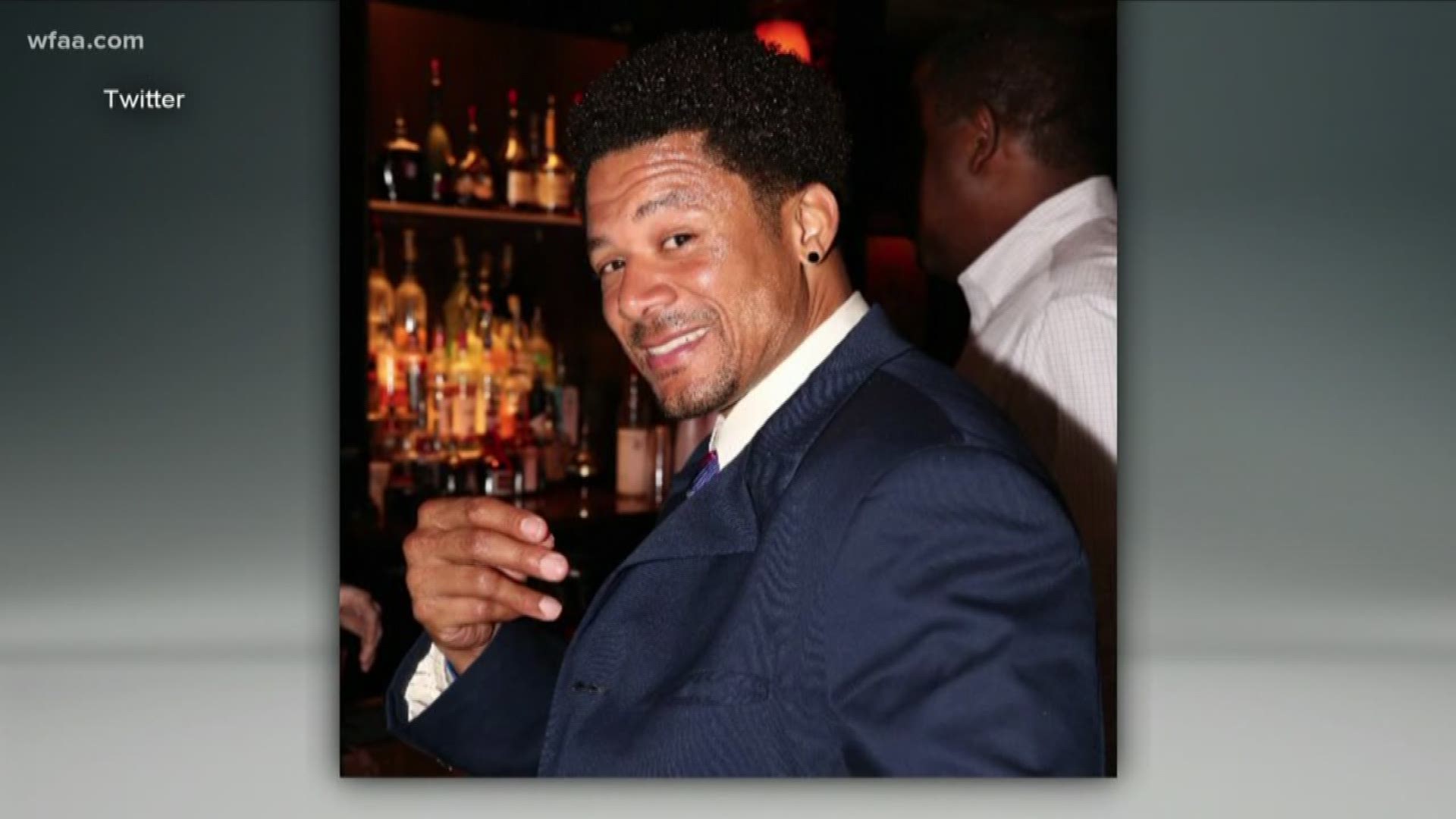 In 2016, Glenn founded 83Kids, a nonprofit serving foster children. His LinkedIn profile indicates he was working for the foundation and as president and CEO of a company called 83 Construction. He lived in Lewisville.

Neighbors on Monday told News 8 they knew Glenn as a father and neighbor that never projected celebrity.

"It’s going to be difficult for them to recover and my prayers go out to them that they’ll have support and a lot of people to surround them and come alongside them,” neighbor Joshua Brooks said.

Man....#RIP to my former teammate Terry Glenn, who passed away this morning due to a car accident. Praying for his family