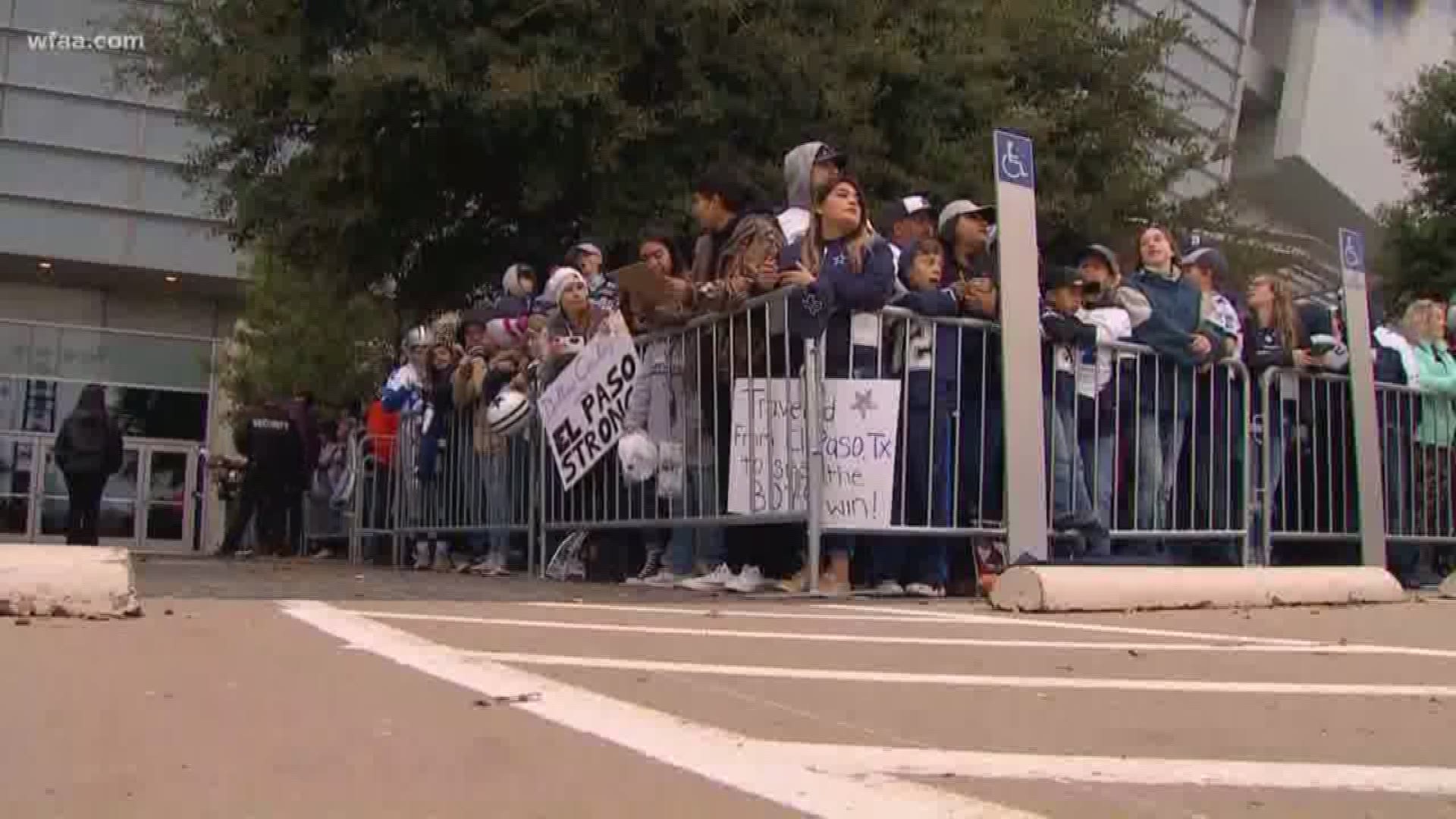 ARLINGTON, Texas — John Brown became the first Buffalo receiver to throw a touchdown pass immediately after quarterback Josh Allen turned a fourth-down fumble into a first down, and the Bills went on to beat the Dallas Cowboys 26-15 on Thursday.

Allen ran for a score and threw for one to Cole Beasley, who had 110 yards receiving and a touchdown in his first game against his former team. The Bills (9-3) got their first Thanksgiving win since 1975 in their first appearance on the holiday in 25 years.

The Cowboys (6-6) stumbled after scoring a touchdown on their opening drive, giving Philadelphia a chance to rejoin them atop the NFC East after their fourth double-digit loss in the past six Thanksgiving games.

A lackluster showing for Dallas’ sixth loss in nine games came four days after owner Jerry Jones blasted the coaching staff following a loss to New England from a team that entered the season with lofty expectations.