Overall, this year’s crop of Super Bowl ads focused on light humor that strove to entertain and connect. 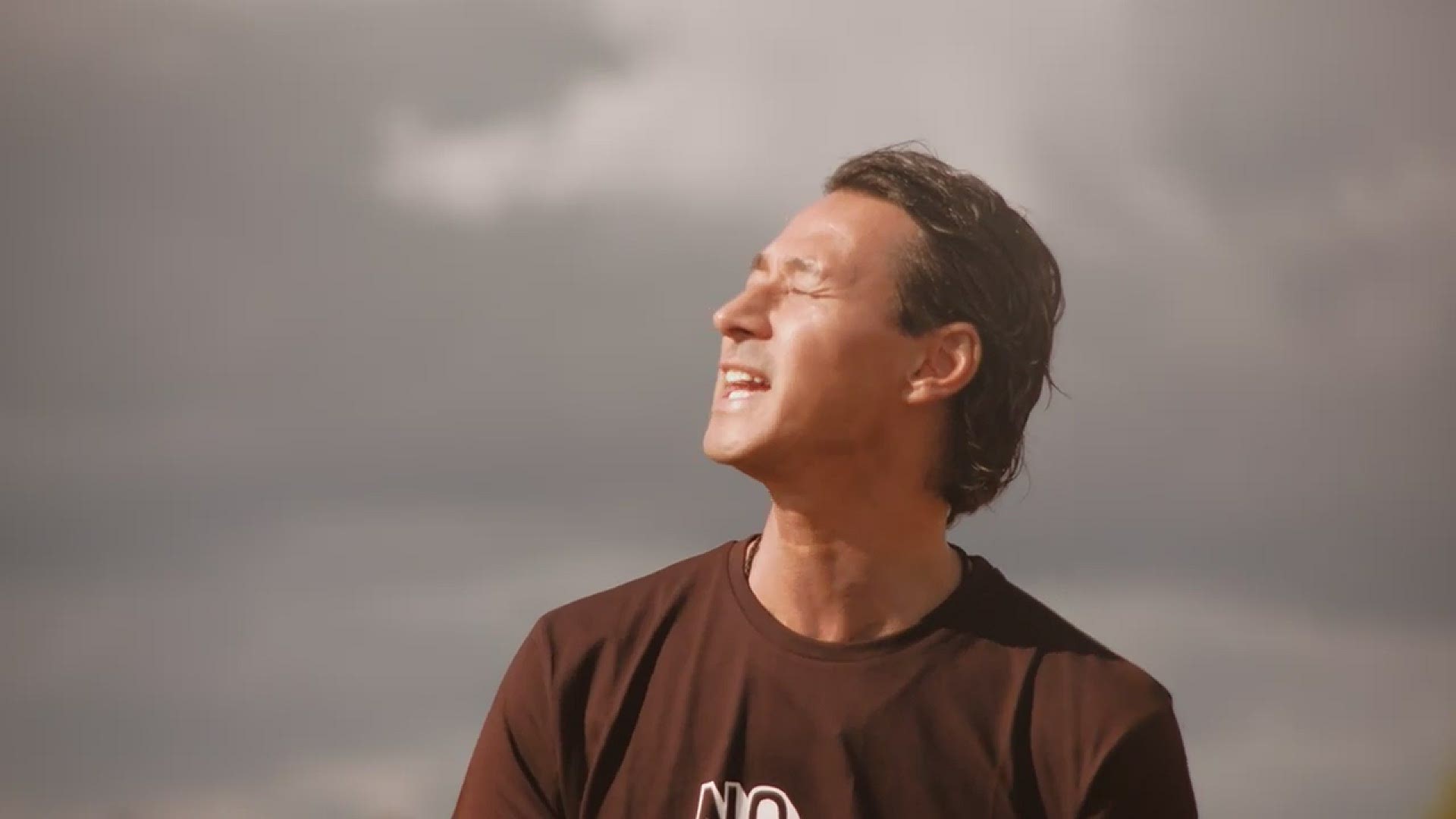 NEW YORK — During this year's Super Bowl, the Tampa Bay Buccaneers reigned supreme on the field. During advertising's biggest night, there were hits and misses as well.

Overall, this year's crop of Super Bowl ads focused on light humor that strove to entertain and connect. But that made the few ads that took a different approach to stand out even more.

Amazon's commercial shows a woman fantasizing that her new Alexa comes in the form of Michael B. Jordan. He strips his shirt when asked to dim the lights and reads a book to her in a bubble bath, all to the chagrin of her hapless husband. The humorous ad captured the restlessness of being stuck at home during the pandemic and added to the evening's diversity with two Black leads in the ad.

Anheuser-Busch’s corporate brand spot shows typical pre-pandemic scenes of people sharing a beer — kitchen workers, orchestra players, cubicle dwellers, strangers at an airport bar — and reminded people to look forward to that again. “So when we’re back, let’s remember, it’s never just about the beer,” a voiceover states. “It’s about saying that simple human truth, we need each other.” The ad manages to capture the nostalgia people feel about pre-pandemic times without being heavy handed.

RELATED: No Budweiser Super Bowl ad this year, but people keep looking for it

Bud Light used lemons as a metaphor for everything that went wrong in 2020 to introduce its new Seltzer Lemonade. In the humorous spot a downpour of literal lemons ruins weddings, cancels flights, disrupts at-home haircuts, destroys baseball stadium cardboard cutouts and causes general chaos. It manages to capture the zeitgeist of the moment with a humorous metaphor that ties directly into the product.

RELATED: Bud Light brings back 'legends' to save the day in Super Bowl 55 ad

Timothée Chalamet is pitch perfect as Edgar, the son of Edward Scissorhands, in Cadillac's ad for its new Lyriq car. Edgar has difficulty with his inherited scissor-hands when he deflates a football and severs a bus’s stop cord. He wistfully plays a virtual reality car simulator. Edgar’s mother, Winona Ryder revisiting her role in the 1990 film, gives him a Cadillac Lyriq. The point? The car's “hands free super cruise” feature lets you to drive with little hand contact.

"It wasn't me." That's the alibi for Mila Kunis to husband Ashton Kutcher when he accuses her of taking his Cheetos Crunch Pop Mix in a new Super Bowl ad, even though the evidence is all over her face. And fingers. And the wall.

For its first ever Super Bowl ad, DoorDash went hard on nostalgia, enlisting Sesame Street Muppets including Cookie Monster and Big Bird to convey the message that DoorDash can deliver goods from local stores, not just restaurant delivery. “Hamilton" actor Daveed Diggs gave the ad some pizazz, singing a peppy version of the children's song “People in Your Neighborhood,” that morphs into a rap.

“It’s a nice example of how an ad can blend entertainment for different generations and product messaging effectively," said Kim Whitler, marketing professor at the University of Virginia.

RELATED: DoorDash debuts at Super Bowl with the help of Sesame Street

Light humor was prevalent throughout game-day ads, and GM's was one of the better executions. When Will Ferrell finds out Norway has more electric vehicles per capita than the U.S., he goes on a madcap journey spanning countries with singer and actress Awkwafina and comedian Kenan Thompson to show that GM’s new battery for electric cars will soon be available for everyone.

Even though the point of Jeep's two-minute ode starring iconic singer Bruce Springsteen is to find common ground, in the current political climate it is bound to be polarizing. But because the majority of advertisers chose to avoid politics and focus on light humor and nostalgia, the lyrical ad stood out as something different.

“The spot is a call for unity and hope, and stood out in a Super Bowl full of funny, light ads," said Northwestern University marketing professor Tim Calkins.

RELATED: Top 5 most searched Super Bowl 55 ads, according to Google

In contrast with Jeep, M&M's had a much lighter take on the same “come together" message. A bag of M&M’s is the perfect apology for mansplaining, calling someone a “Karen,” having a gender reveal party accident and other contemporary faux pas. Dan Levy of “Schitt’s Creek” apologizes to the M&M anthropomorphic characters that are Super Bowl mainstays and says he promises not to “eat any more of your friends.”

Michelob Ultra's Organic Seltzer ad was stuffed full of celebrities — all of whom turned out to be lookalikes. Meanwhile a voiceover in a Christopher Walken-like accent turns out not to be Christopher Walken. The message is that the product is authentically organic, but it gets lost in the busyness of the commercial. Michelob was likely hoping to drive people to repeat views online with the celebrity lookalikes, but during the fast-moving Super Bowl the conceit was confusing.

Scott's Miracle-Gro had a good year as people flocked to their backyards to hang out and work on their gardens as a pandemic hobby. With its first-ever Super Bowl ad, Scott's was looking to keep that momentum going, but the overstuffed ad ended up being distracting. The ad shows not one but six celebrities in various degrees of recognizability on a backyard set — Martha Stewart, Carl Weathers and John Travolta among them

“The theme is kind of clever, but this is another case of too much going on," said Charles Taylor, a marketing professor at Villanova University.

RELATED: Top 5 most searched Super Bowl 55 ads, according to Google