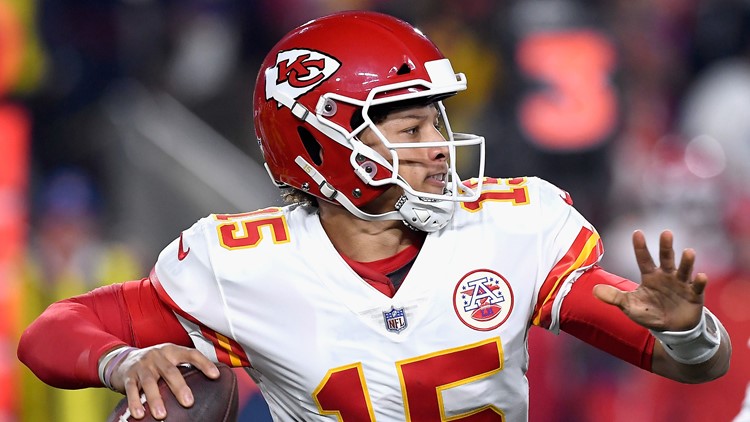 He set the NFL on fire with his explosive play and seemingly unbelievable statistics. Mahomes won the league's MVP award. He led his Kansas City Chiefs within a minute of an AFC Championship and Super Bowl birth.

Thursday marked yet another accomplishment for the young quarterback.

As the NFL prepares for the NFL Draft, EA Sports named Mahomes as the cover athlete for Madden 20, the top-selling football video game in the world.

The game is expected to drop in August.