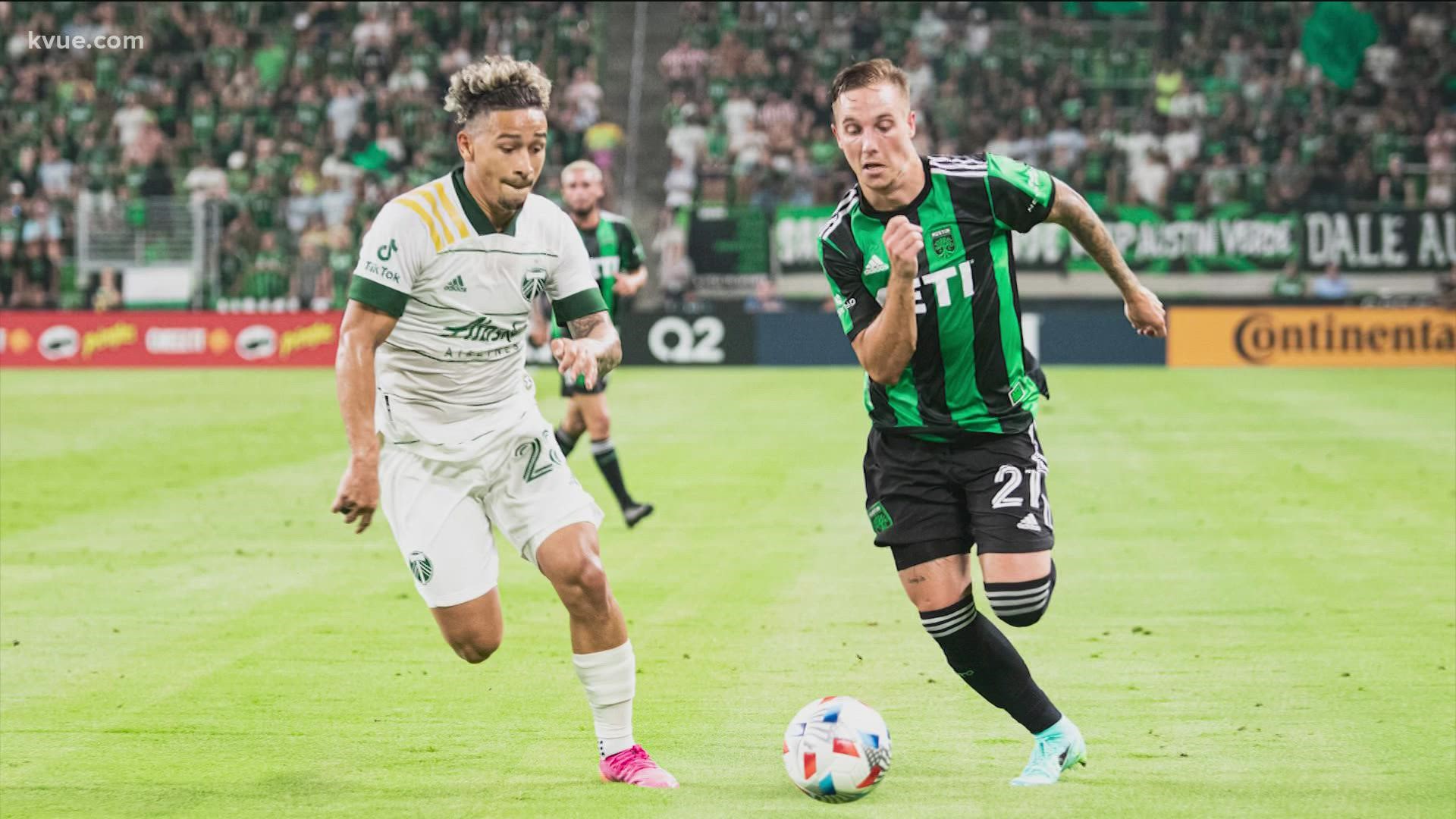 The four Texas clubs are collaborating in the "Texas Unites" campaign – which runs though Sept. 18 – to provide relief to Louisianans whose homes were damaged. Funds raised through Texas Unites will be donated to SBP, a nonprofit organization in New Orleans dedicated to rebuild homes after disasters.

The clubs have each pledged to match up to the first $5,000 donated.

“Austin FC is committed to showing up for our community. When Central Texas was hit by Winter Storm Uri earlier this year, our players stepped up and inspired those who could help to find ways to help others get back on their feet. Now, Austin FC is proud to team up with our fellow Texas MLS and NWSL clubs to mobilize our fans in support of those whose lives have been impacted by Hurricane Ida,” said Kaitlin Swarts, Austin FC Vice President of Community Impact.

According to Austin FC officials, every $10 donated provides protective gear to a volunteer, and $250 covers the cost of three kits to muck and gut flooded homes. Every $1,000 raised covers the cost of deploying a team of AmeriCorps members to support disaster recovery.

For information on how to donate, visit AustinFC.com/TexasUnites.