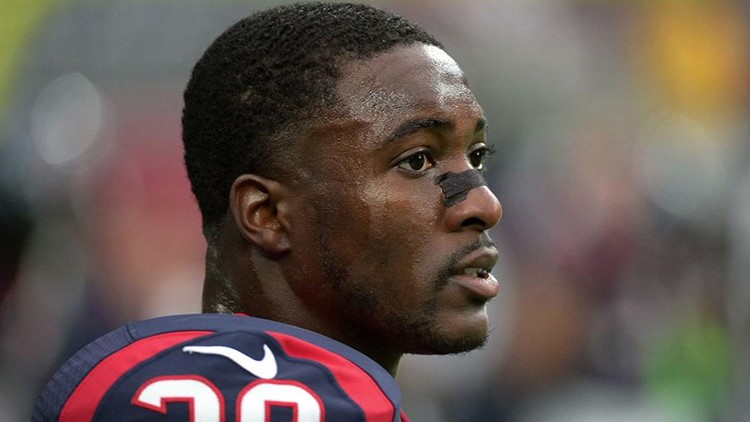 Photo by: AP
Andre Hal is retired from the NFL after five seasons with the Houston Texans.

Hal said his health didn’t have anything to do with his decision.

“One thing I’ve learned in life is that change is inevitable and life goes through seasons,” Hal tweeted. “This season of my life has come to an end.”

Hal was diagnosed with Hodgkin lymphoma in May 2018, and the Texans announced he was in remission last September.

But he barely had time to celebrate before he lost his father, Andre Hal Sr., who died suddenly from a heart attack in October.

The following weekend, an emotional Hal returned to the field against the Jaguars, just five months after his diagnosis.

He was drafted by Houston in 2014 out of Vanderbilt.

RELATED: Houston's Hal returns to practice after fight with cancer