Ohio State University spokesman Chris Davey confirmed to The Columbus Dispatch that Herman was the coach mentioned but unnamed in the 23-page final report of the investigation into football coach Urban Meyer's handling of domestic abuse accusations against Zach Smith. 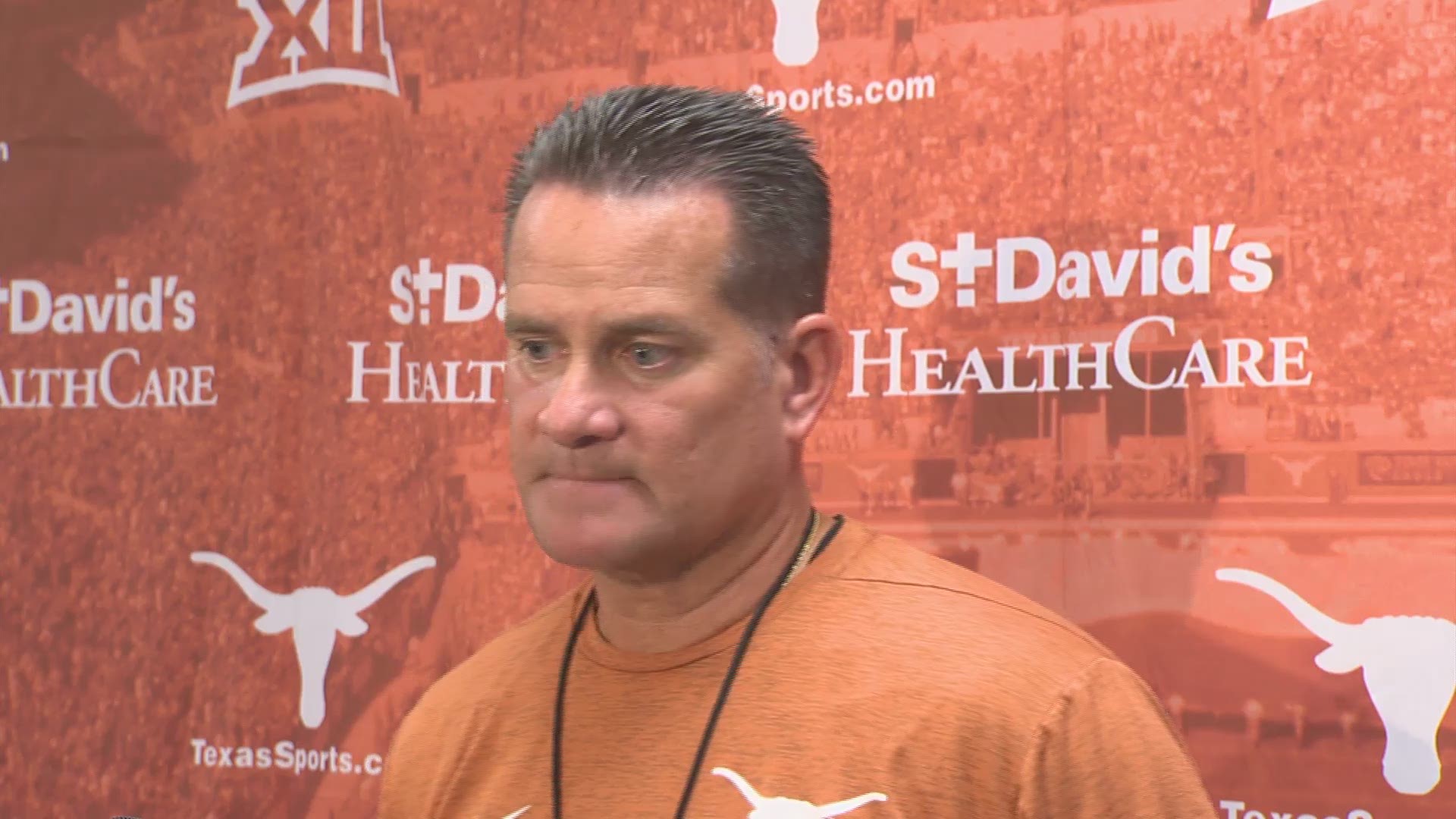 This occurred while Herman was the Buckeyes' offensive coordinator.

Ohio State University spokesman Chris Davey told The Dispatch that Herman was the coach mentioned but unnamed in the 23-page final report of the investigation into football coach Urban Meyer’s handling of domestic abuse accusations against Smith.

Officials at the University of Texas declined to comment Wednesday about the reports of Herman accompanying former OSU assistant Zach Smith to a Florida strip club back in 2014.

When Beck was asked about the Ohio State situation in a press conference Wednesday, Beck respectfully said, "I don’t want to discuss anything at another school. My focus has been on (Texas Longhorns team). I’ve got a big job to do here. Number one, these kids deserve my best then my family does.”

The day after Ohio State University head football coach Urban Meyer received a three-game unpaid suspension for the upcoming season, reports surfaced involving Zach Smith and a visit to a strip club while on a recruiting visit in Florida, according to Letterman Row, a website which covers Ohio State University athletics, and TMZ.

The initial report didn't mention who Smith was with.

“In May 2014, in connection with an out-of-town recruiting trip to Florida, Zach Smith ran up a significant bill at a local strip club along with another OSU football coach and one or more high school coaches,” stated the public investigation findings released on Wednesday by the university. “We have provided the information obtained by the Independent Investigation of this incident to the Office of University Compliance and Integrity and the Athletic Compliance Office to investigate whether this conduct violated the NCAA legislation.”

Smith's Instagram post on May 7th, 2014 said he was with Texas head coach, Tom Herman, which lines up the dates detailed in the Ohio State report.

According to the investigation findings, Meyer threatened to fire Smith if it happened again.

Herman was also reportedly linked to the investigation recently when a reporter accused Herman of being the source for Brett McMurphy to details about Smith’s past, which he publicly denied.