Season of frustration comes to an end for TJC men's basketball

The Apaches fought to the end, but their best wasn't enough as they fell to 65-63 to Lamar State - Port Arthur. 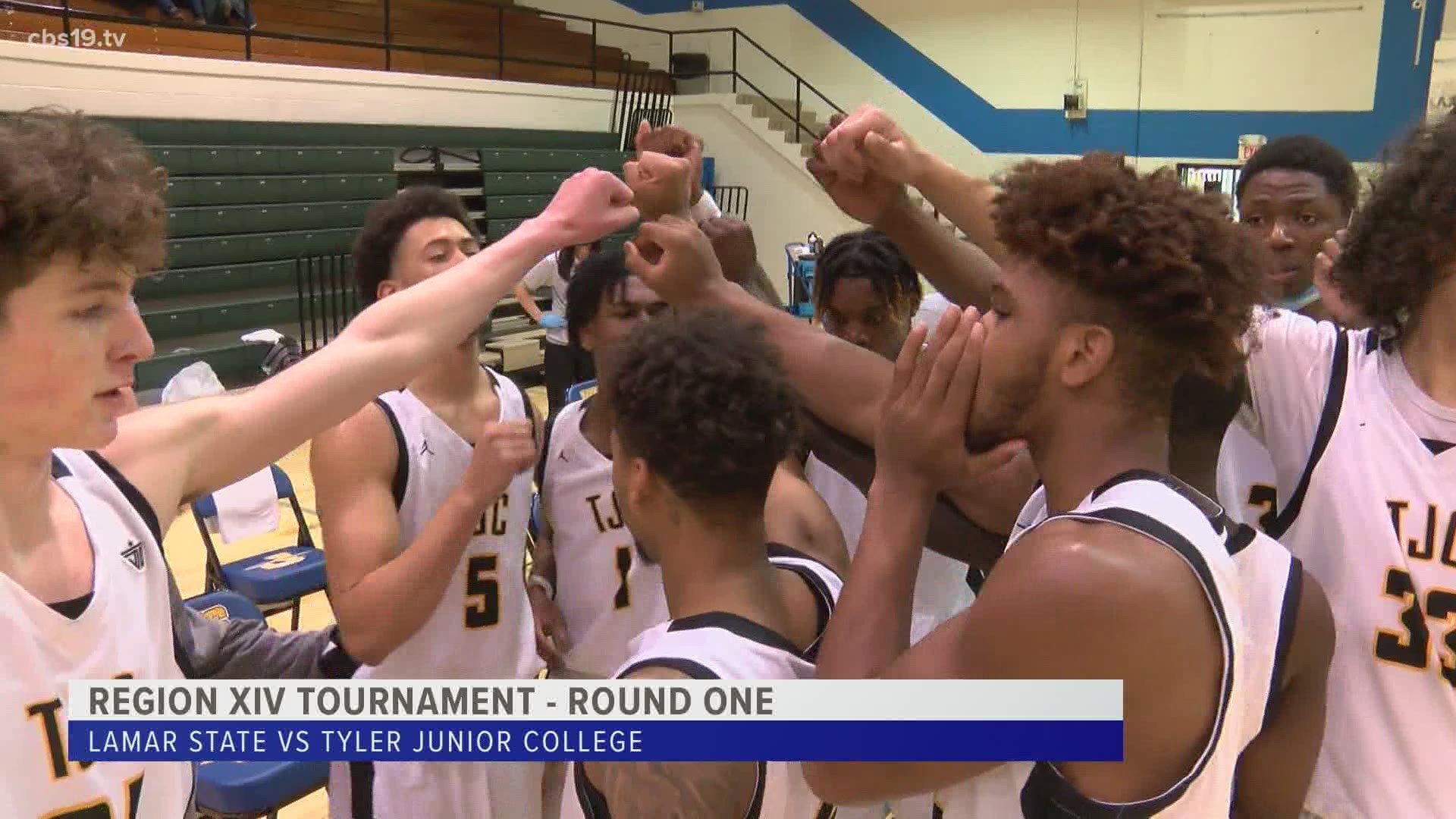 JACKSONVILLE, Texas — The standard is high for TJC basketball, that's the way it's always been, and that's the way it will continue to be. The Apaches are use to being one of the best junior college teams in Region XIV year in and year out, but every now and again there's a hiccup along the road. The 2020-20201 season was just that, a hiccup.

Don't let a sub .500 record fool you into thinking the effort wasn't there however. It was, all season long Mike Marquis' team fought in every game they played in, but ultimately the talent was not enough.

The Apaches fell 65-63 to Lamar State - Port Arthur Tuesday in the first round of the the Region XIV tournament, ending their season with a record of 7-14.

If we know anything about Tyler Junior College basketball however, we know Marquis will soon return to the recruiting trail, and as our world inches closer to returning to a semblance of normalcy, TJC basketball will once again return to the top of the Region XIV standings, and the Apaches will once again be a force to be reckoned with in the state of Texas when it comes to junior college hoops.