For four players on the TJC women's basketball team, donning the yellow and gold is the opportunity of a lifetime. 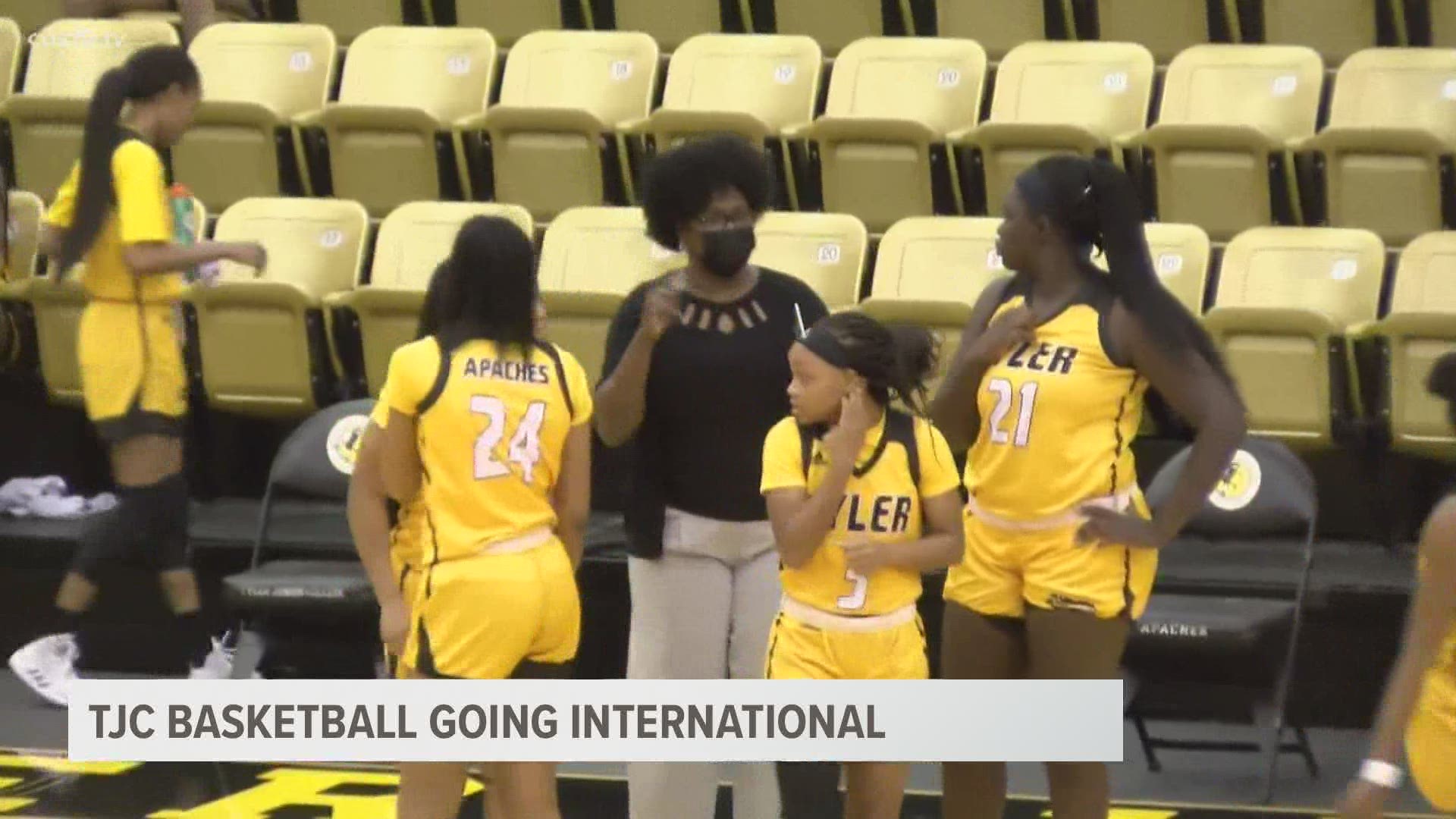 TYLER, Texas — For many athletes, getting the chance to play at the next level is a dream come true. However, receiving the opportunity to play in the United States all while getting an educations, it’s the opportunity of a lifetime for four players on the Tyler Junior College women’s basketball team.

“For me it was a miracle because I have tried looking for scholarships at 2017, but I finally got it in 2019. I’m really humbled to come here and play and get my education because through my education, I’m going to be able to touch lives back at home,” says Rotich.

Though it is a privilege, it’s one that comes with many challenges. From overcoming language barriers, and getting acclimating to the United States, the obstacles also find themselves on the basketball court.

Rotich added, “the skill level is so high here because at home it’s just running. Like as long as you run, pass the ball, and put it in the hole. That’s basketball to them. Here [United States] basketball is the real thing.”

Not only are they being bonded by the game, the lesson that are being learned go far beyond the basketball court.

“Those kids are special, and it’s fun getting that international flare because like I said, they’re able to teach our kids how to respect the game. How to respect this blessing and opportunity,” says Hoard.

Hoard has built a winning program for 21 years at TJC, and with a roster including international players every season, she has built a home away from home.

Ogayemi says, “for me, every time I wear the jersey that says TJC Apaches, I wear it with pride.”

The No. 2 TJC women’s basketball team are back in action today at 3 p.m. in the Region VIX Tournament. They will face No. 3 Blinn in the semifinals. 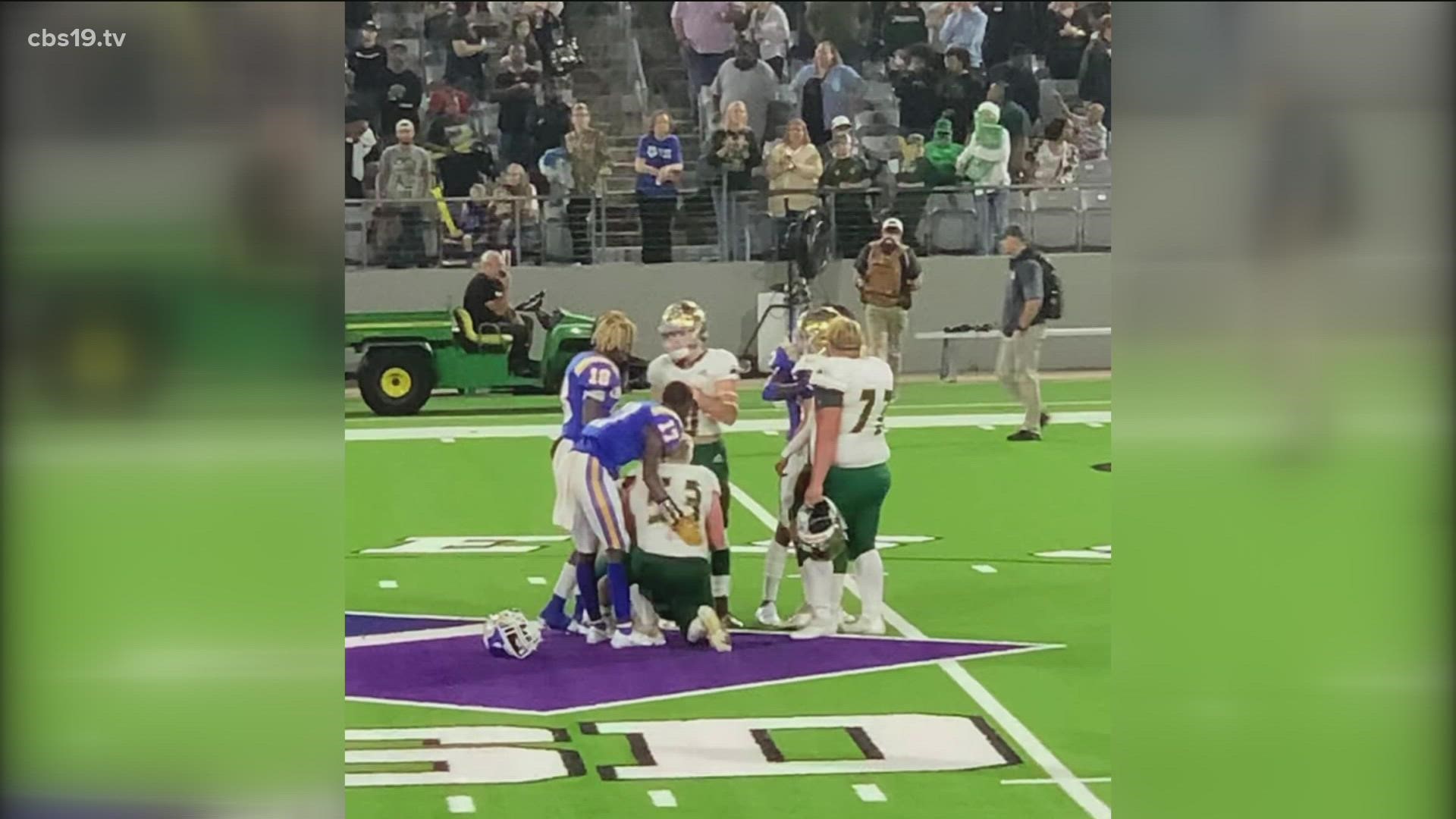