The Lady Patriots fell to Angelo State 3-2 Wednesday Night as they came one set shy of a LSC Tournament Championship. 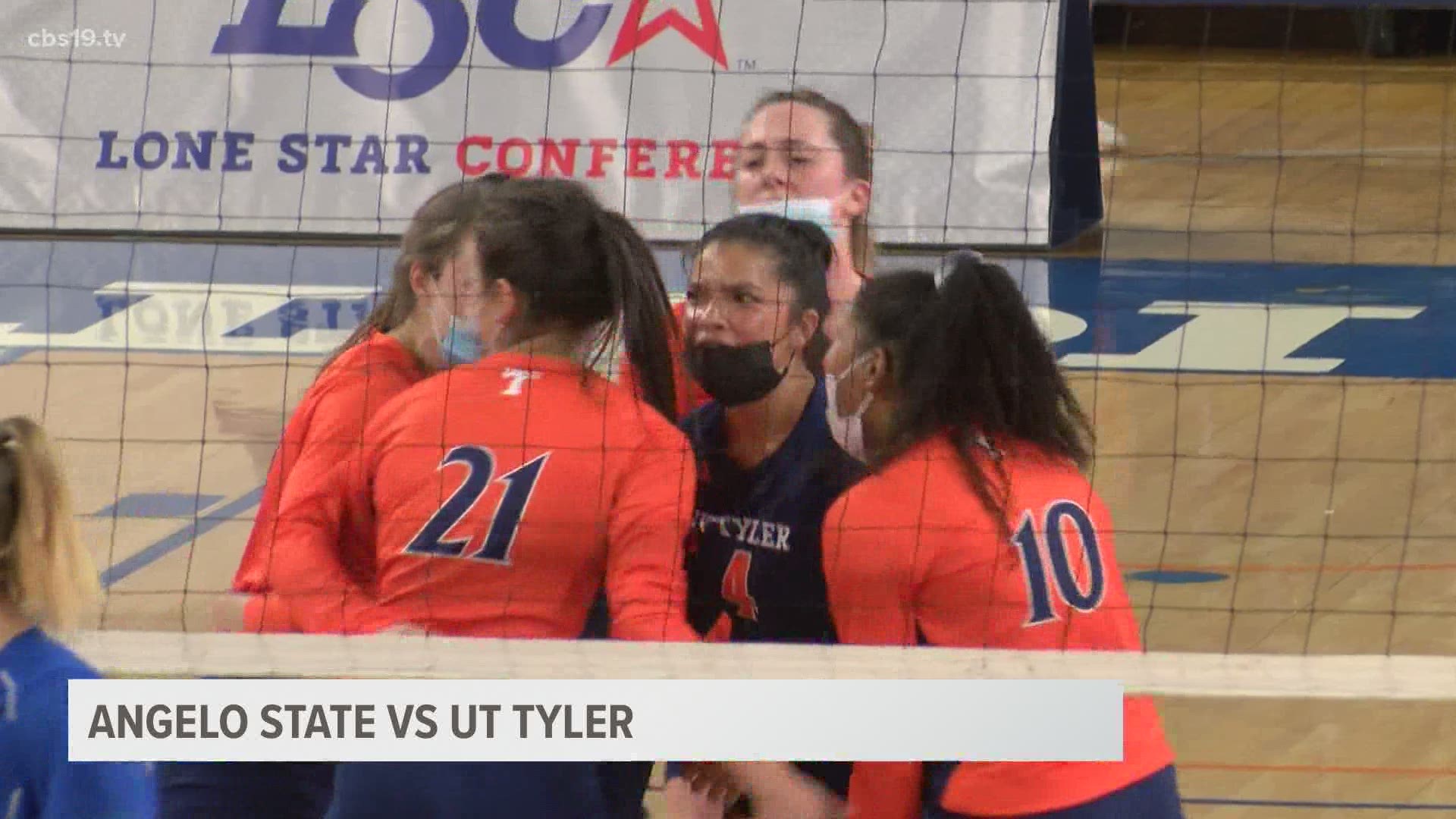 But the expression "Rome wasn't built in one day" applies. They're close, very close, but they're not there quite yet.

The championship was decided in a fifth and decisive set which saw the Lady Rams win 15-11 to be crowned 2021 Lone Star Conference Tournament Champions.

heck of a team, heck of a season.

not the outcome we wanted but we could not be more proud of this team and this journey. Thank you to everyone who has supported us & followed alongside of us— WE W I L L BE BACK. #uttvb pic.twitter.com/aCe1GtgawP