Twenty-nine total runs were scored Tuesday night in Whitehouse as the Lady Wildcats fell to Huntsville. 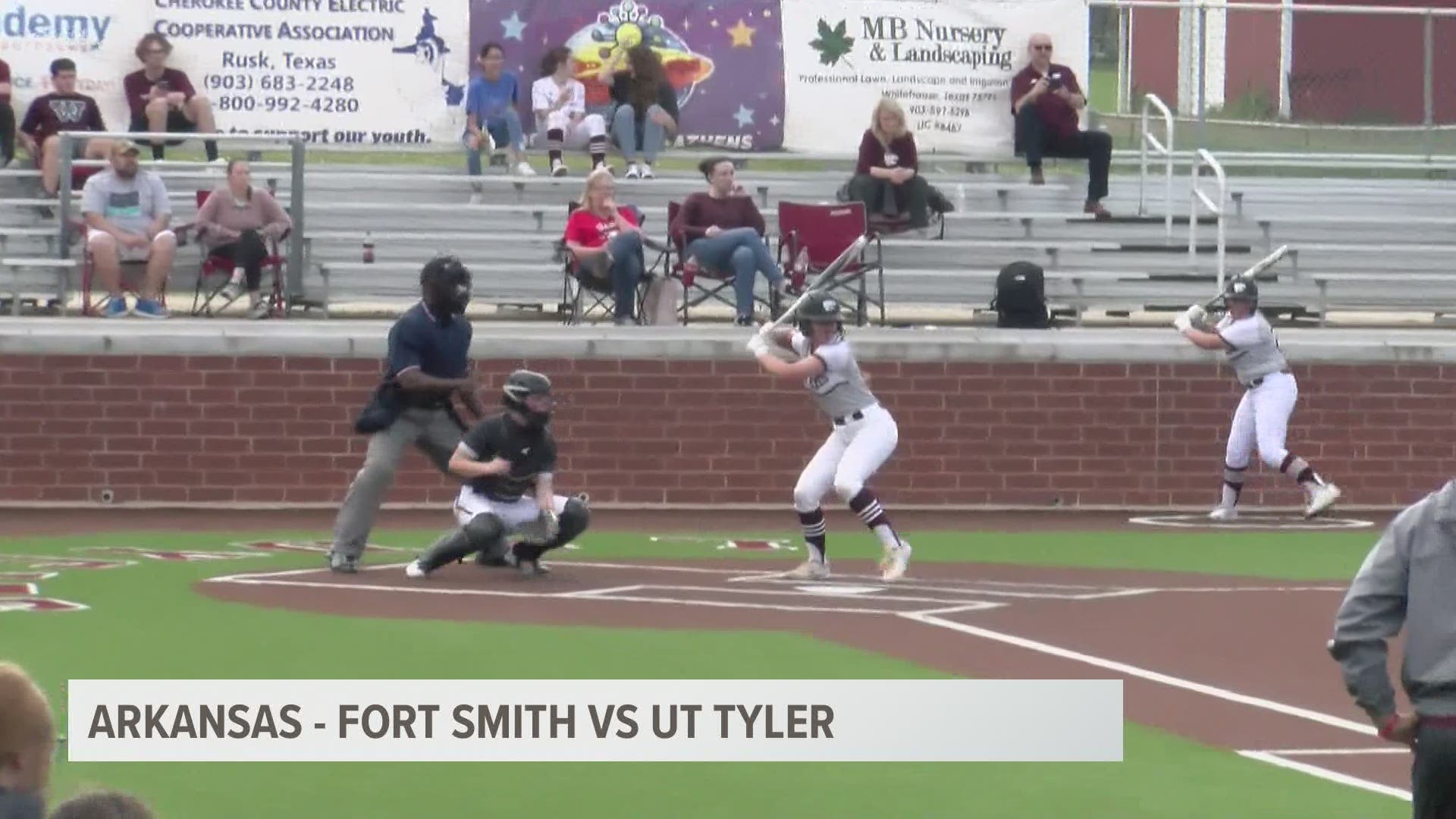 WHITEHOUSE, Texas — The Whitehouse softball team suffered their first loss of the season to Huntsville on Tuesday night, 17-12.

The Lady Hornets got out to a quick start as they scored four runs in the first inning, including a two-run homerun by Kylee Lehman. The Lady Wildcats answered right back as they went on to tie the game up at four.

Whitehouse would later tie the game up at 12 in the bottom of the fourth inning, however Huntsville would go on to snag a late lead in the top of the sixth inning by scoring four runs.

In addition, it was a special night for the head coach of the Lady Hornets, Morgan Bryan. The Lindale native is no stranger to East Texas as she was on the 2004 state championship team for the Eagles.