Are we going back to the moon? NASA planning permanent moon settlement for future exploration

Apollo 11 blasted off from Kennedy Space Center July 16, 1969. Five decades later, NASA is preparing for new missions to the moon and beyond. 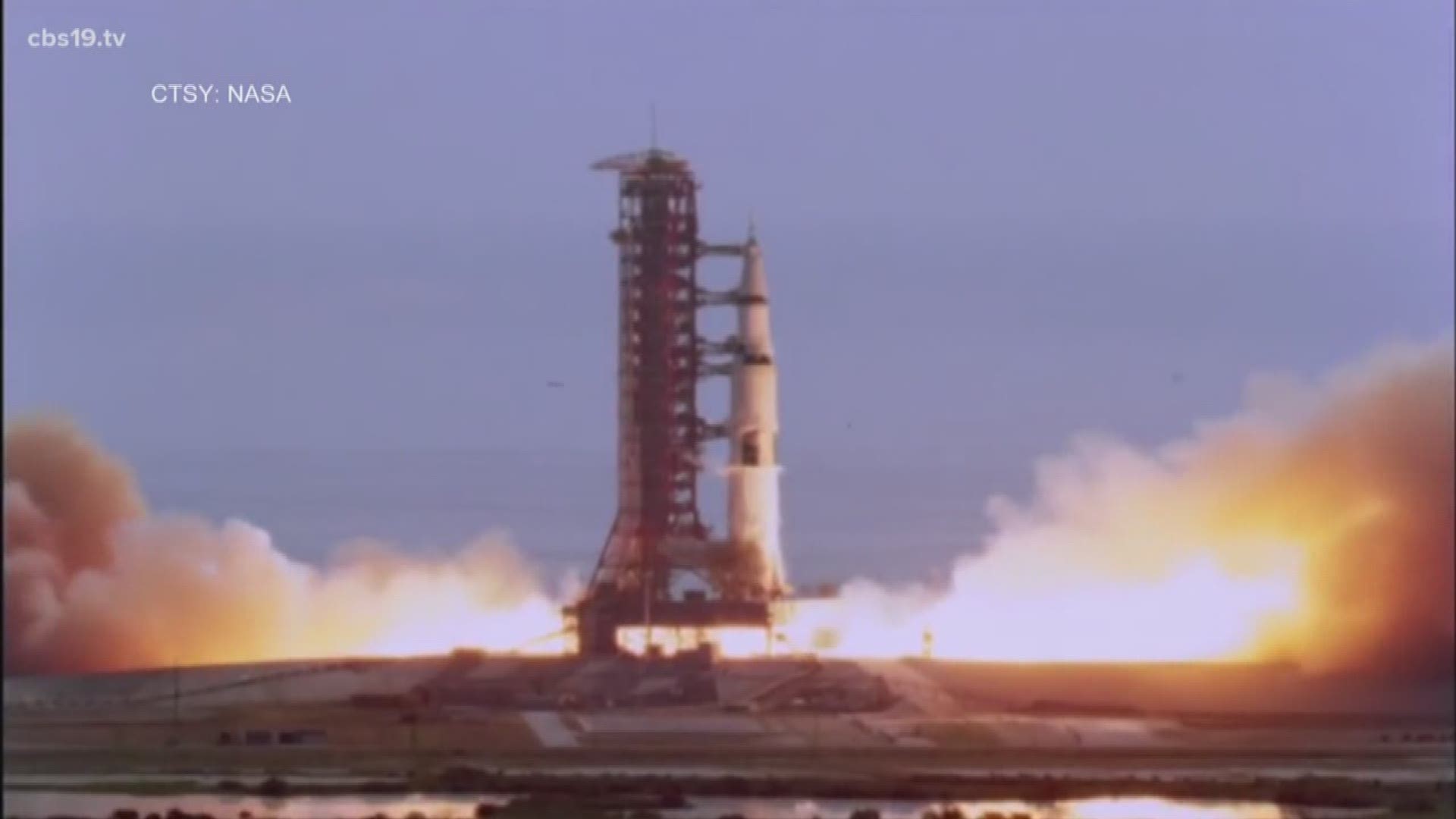 TYLER, Texas — Fifty years ago, around one million people came to see NASA's Saturn V rocket blast off from Kennedy Space Center in a giant plume of smoke.

On board the spacecraft, Astronauts Neil Armstrong, 'Buzz' Aldrin and Michael Collins, were tasked with an incredible mission to land the first humans on the moon.

It was an ambitious achievement that forever changed the world.

Five decades later, some are wondering when will NASA return to the moon?

The aerospace agency is working on a new plan to send the first woman and next man to the moon by 2024. It is called the Artemis Program.

However, NASA is not stopping there.

"The moon is not the destination. The moon is the way point," Administrator Jim Bridenstine said during a presentation in Cleveland, Ohio.

The space agency wants to establish a permanent human presence on the moon by 2028. Once that base is established, NASA will use it as a home base for missions to Mars and beyond.

To learn more about the Artemis Program, visit NASA's website.