Lindley Johnson told the BBC a fireball this big is only expected two or three times every 100 years. 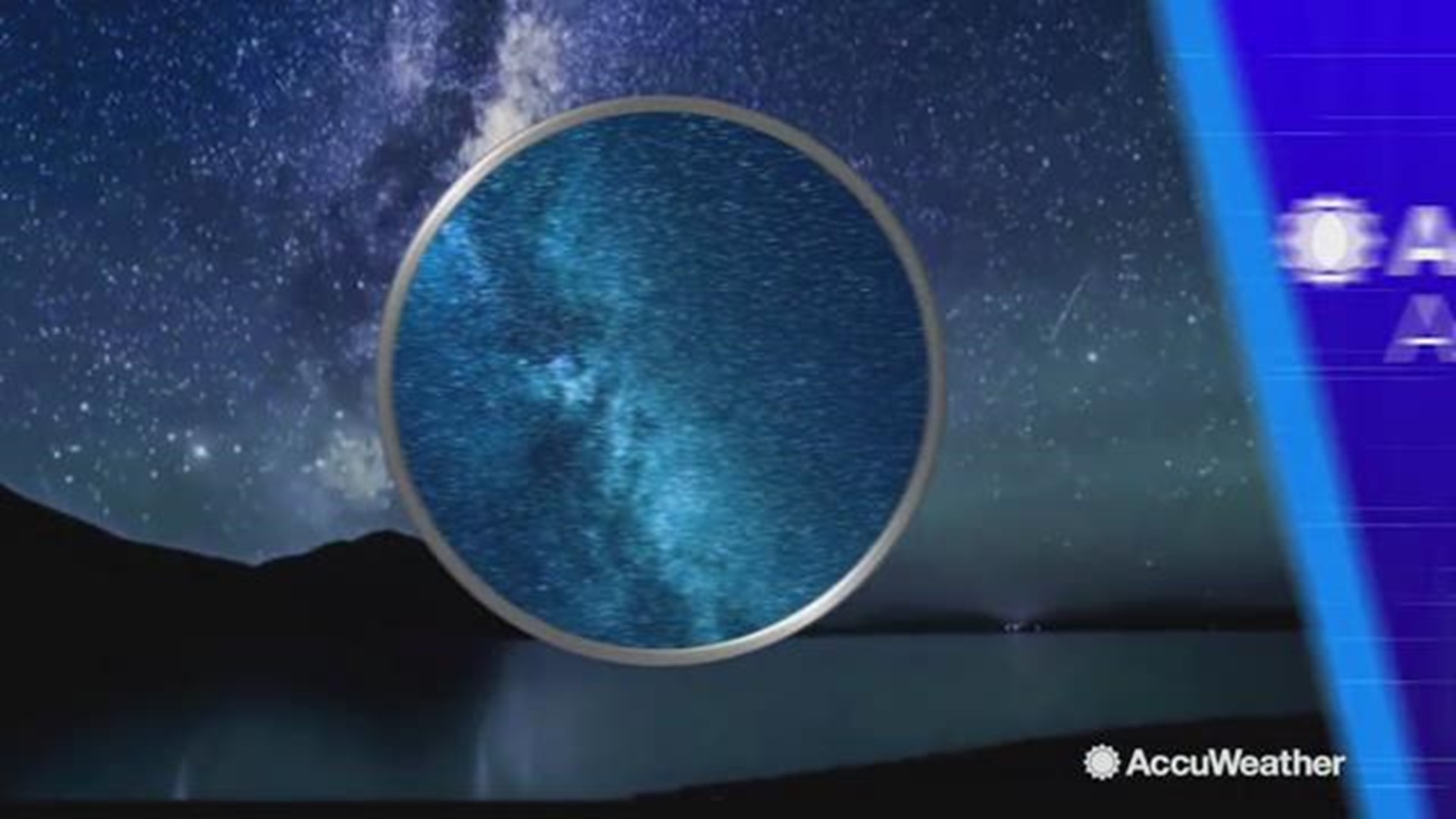 Lindley Johnson told the BBC a fireball this big is only expected two or three times every 100 years.

It blew over the Bering Sea, off of Russia’s Kamchatka Peninsula.

BBC reported the space rock exploded with 10 times the energy released by the Hiroshima atomic bomb. The explosion had a force equal to 173 kilotons of TNT, according to a chart of fireballs reported by U.S. government sensors. 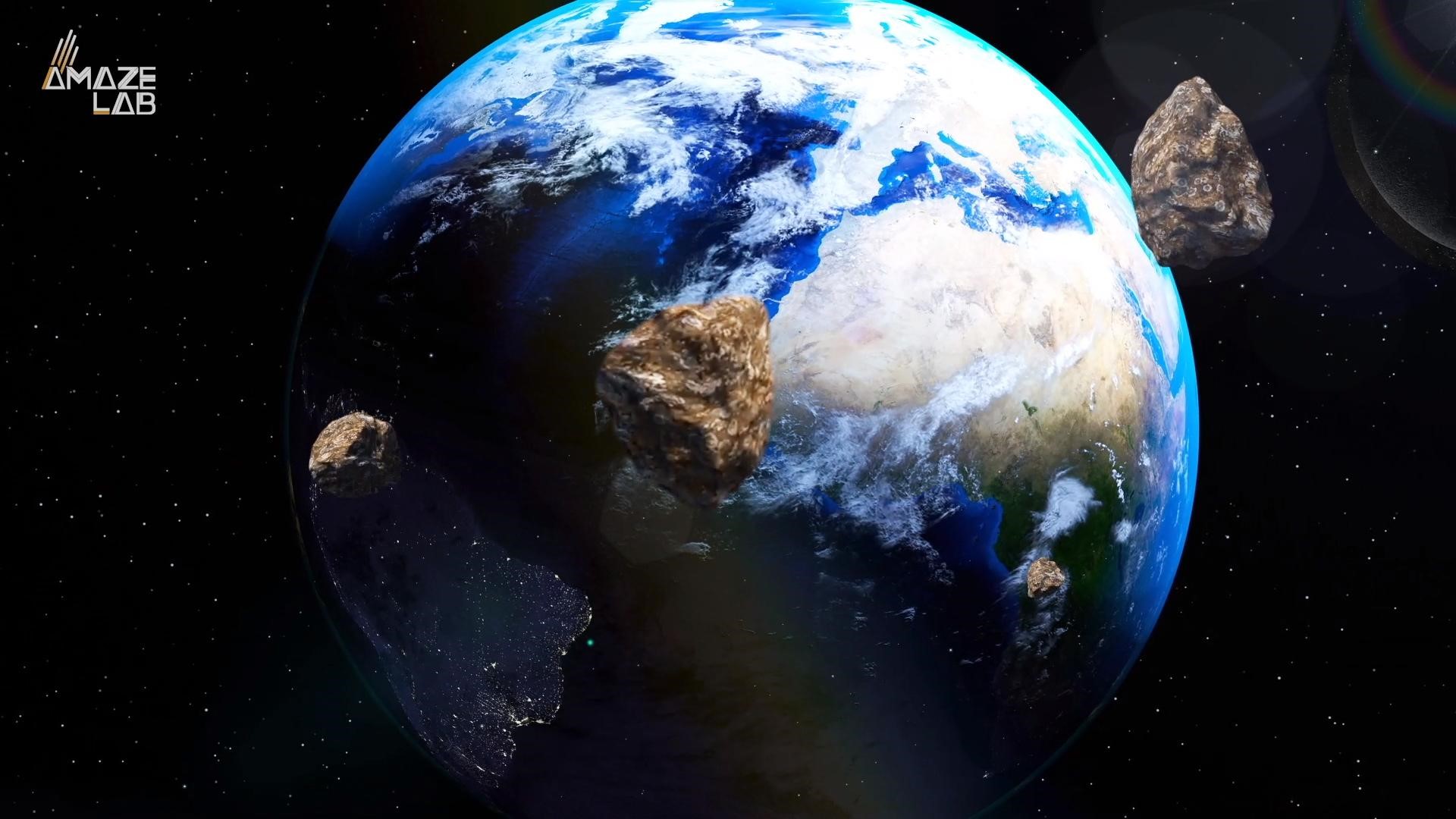