Feedback from the community is vital for MPO's long-term transportation plan, which extends until 2045. The plan is updated every five years. 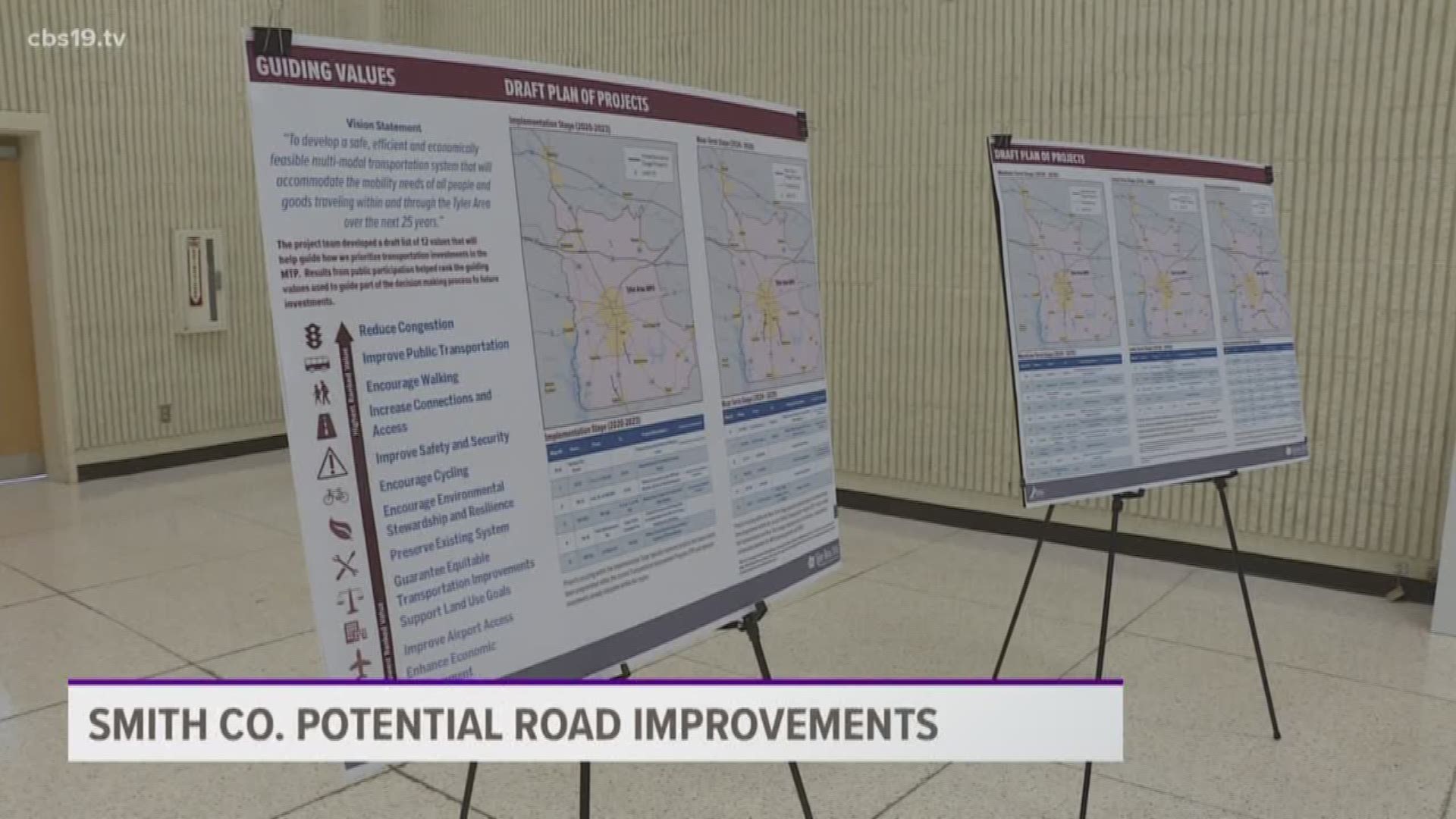 Among the proposed projects are roads being re-striped for bike lanes as well as widening Paluxy Drive and possibly I-20.

"The biggest projects that we're seeing move forward right now are primarily in South Tyler. A lot of it is has to do with trying to give relief to South Broadway, U.S. 69," Tyler Metropolitan Planning Organization (MPO) manager Michael Howell said.

Feedback from the community is vital for MPO's long-term transportation plan, which extends until 2045. The plan is updated every five years.

"The plan, right now, breaks it up into different sections," Howell explained. "So there's an immediate range section, which would be in about four years, mid-range [and] long range going out to 25 [years.]"

"A lot of it is has to do with trying to give relief to South Broadway/U.S. 69," Howell stated.

Some of the proposed long-term projects include widening major highways, including making Texas Highway 110 South from Fifth Street to Golden Road into a six-lane highway.

"[The project] has to be tied to an amount that we think can reasonably actually be built in the time frame in that 25 years," Howell said.

Perhaps the biggest project discussed is the possibility of widening I-20.

"From the four lanes that it is now to six lanes," Howell said. "We've heard from a lot of people, and from the development community, that it would be a very beneficial project."

As of now, the I-20 project is unfunded. However, Howell says there might be other sources to get the project done.

"So if there are other funding sources that become available for this project, that may be able to cover say, just for example, 90% of the job, then it may come down to a portion the local area could fund," Howell explained.

The final transportation plan will come out on November 21. People may view proposed projects and leave their feedback on the Tyler Area 2045 Metropolitan Transportation Plan's website. 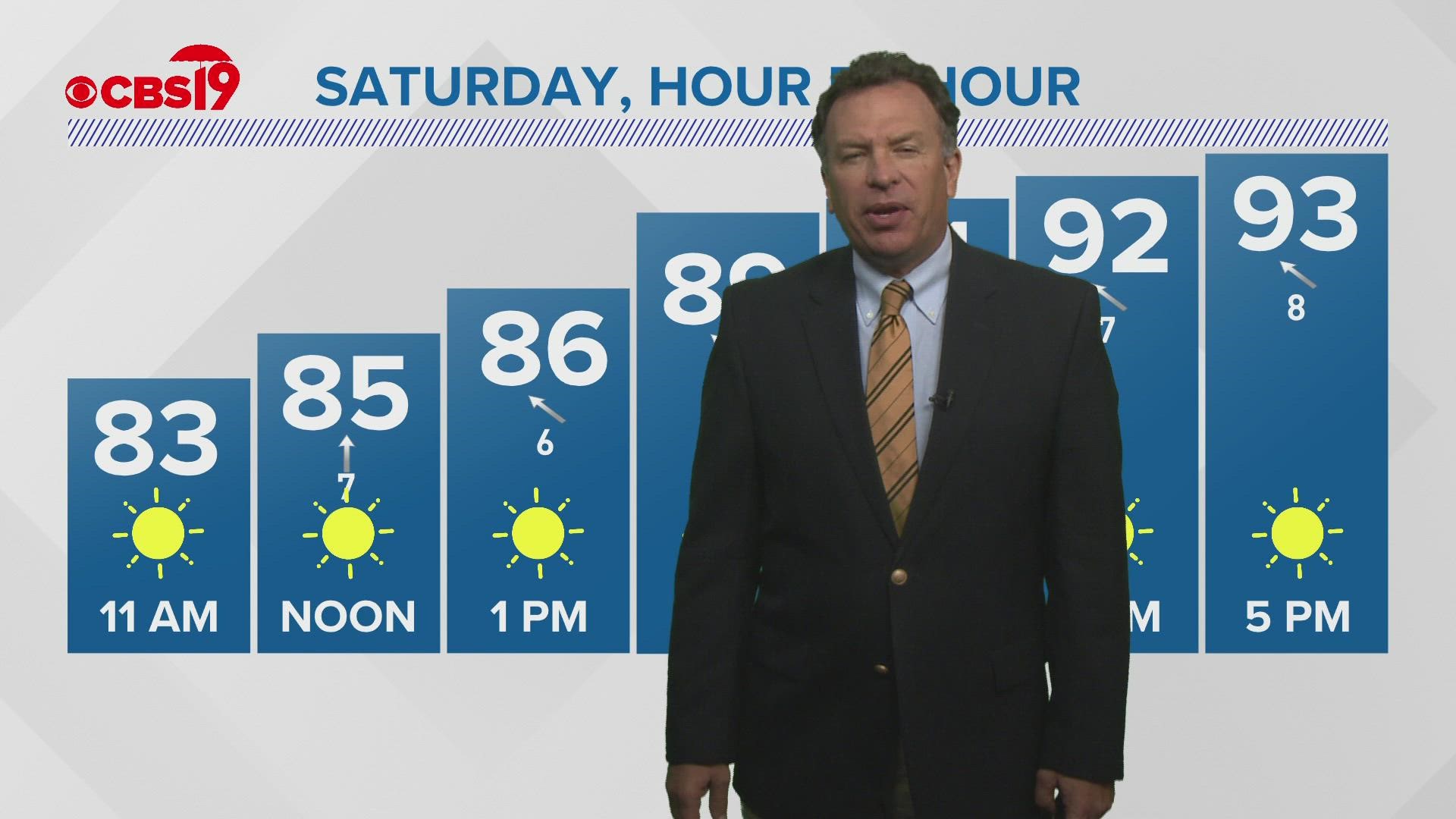