The Austin-Bergstrom International Airport is known for supporting locally based food and beverage vendors. 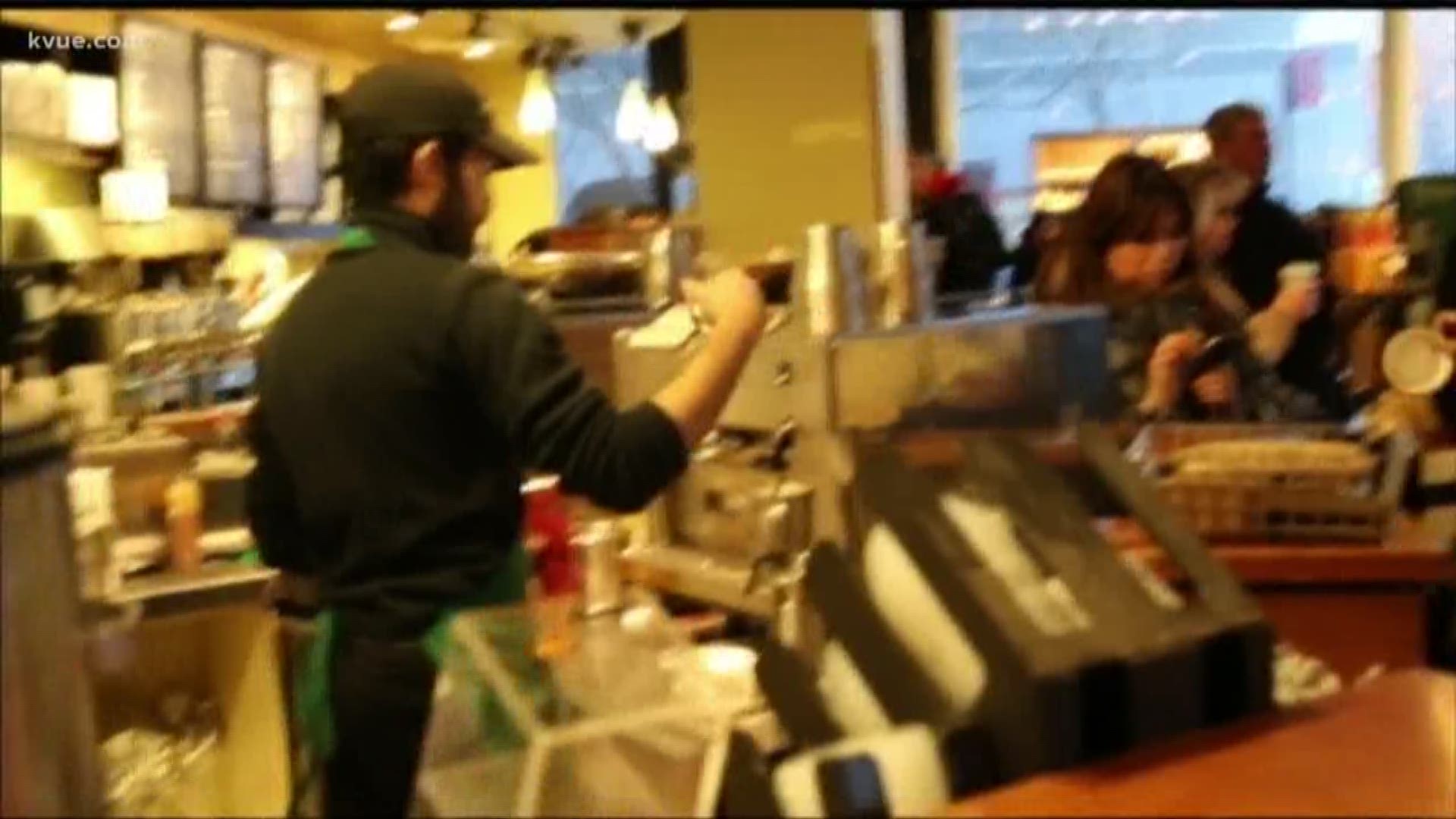 AUSTIN, Texas — Starbucks will open two locations at the Austin-Bergstrom International Airport next year, adding the international coffee chain to a collection of mostly local Austin restaurants and brands.

The first location will be at baggage claim, with a second Starbucks located inside checkpoint one near James Avery Artisan Jewelry.

According to our partners at The Statesman, the two Starbucks locations should be open by the end of the year or early January at the latest, after the coffee giant signed a 10-year lease with airport concessionaire partner HMS Host.

The addition of Starbucks is sure to raise a few eyebrows with travelers familiar with the Austin airport’s focus on local vendors, such as Tacodeli, JuiceLand and Salt Lick BBQ.

But Starbucks isn’t the first non-Austin chain to open at the airport, which includes food and beverage from Einstein’s Bagels, Caribou Coffee and Mad Greens.

RELATED: Tomorrow’s ATX: What Austin-Bergstrom International Airport will look like in 2040

Other coffee options at the Austin airport include Ruta Maya Coffee, Caffe Medici and Jo’s Coffee.

An airport spokesperson told The Statesman the decision to include Starbucks will ensure a mix of familiar brands to complement what Austin has to offer.

Both Starbucks locations will offer counter-service and serve food and drinks.

'Whose side are you on?' | After murder of Houston officer, Chief Acevedo blasts senators and the NRA