Gas prices in Texas reach most expensive since 2014

The average price for regular unleaded fuel is $2.81 across the state and $2.79 in Austin, according the AAA Texas Weekend Gas Watch. 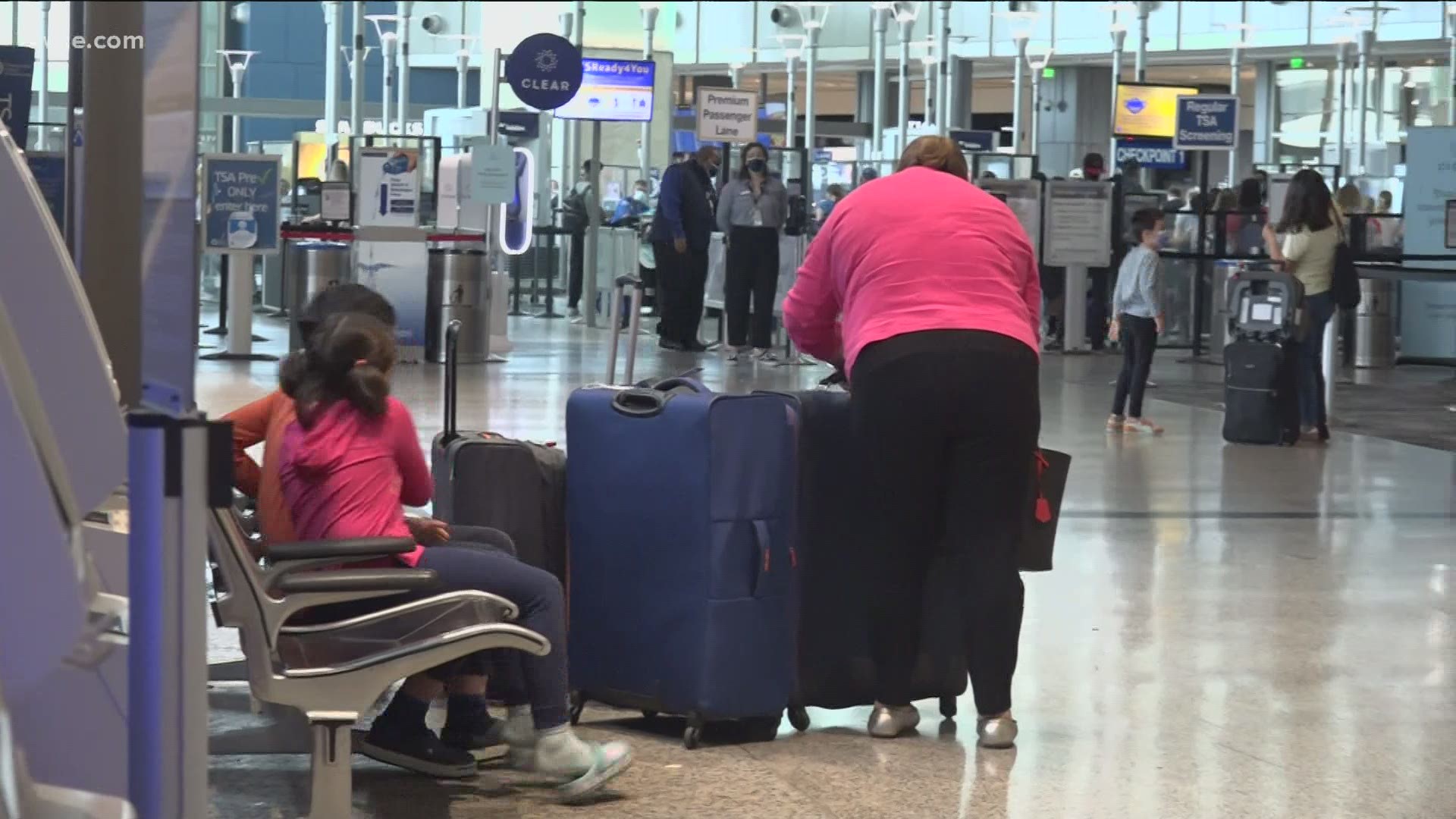 AUSTIN, Texas — Gas prices in Texas are the highest they’ve been since 2014. The average price for regular unleaded fuel is $2.81 across the state and $2.79 in Austin, according to the AAA Texas Weekend Gas Watch.

This comes after the Fourth of July weekend led to record numbers of travelers across the state, particularly by car. About 3.3 million Texans were expected to travel by car, the highest number ever, according to AAA Texas travel forecast data.

However, despite high prices in comparison to statewide averages in the past, Texans are paying less for gas than most Americans across the U.S. Texas has the third least expensive gas price average of any state in the U.S., AAA said.

“The average price for a gallon of regular unleaded on average in the Lone Star State has increased by nearly 45% since the start of the year due to increased demand and higher crude oil prices as more people are traveling for leisure and business,” AAA Texas spokesperson Daniel Armbruster said in a press release. “Market analysts anticipate this upward trend could continue through the summer.”

AAA said it anticipates gas prices to get 20-30 cents more expensive throughout the rest of the summer.

The Backstory: A family's quest for justice after their son was murdered by a pack of men