Here's where the flu will start to wind down in the U.S. and where it'll pick up

For all of the attention given to coronavirus, its numbers are dwarfed by the flu's impact in the U.S. during the 2019-20 flu season. 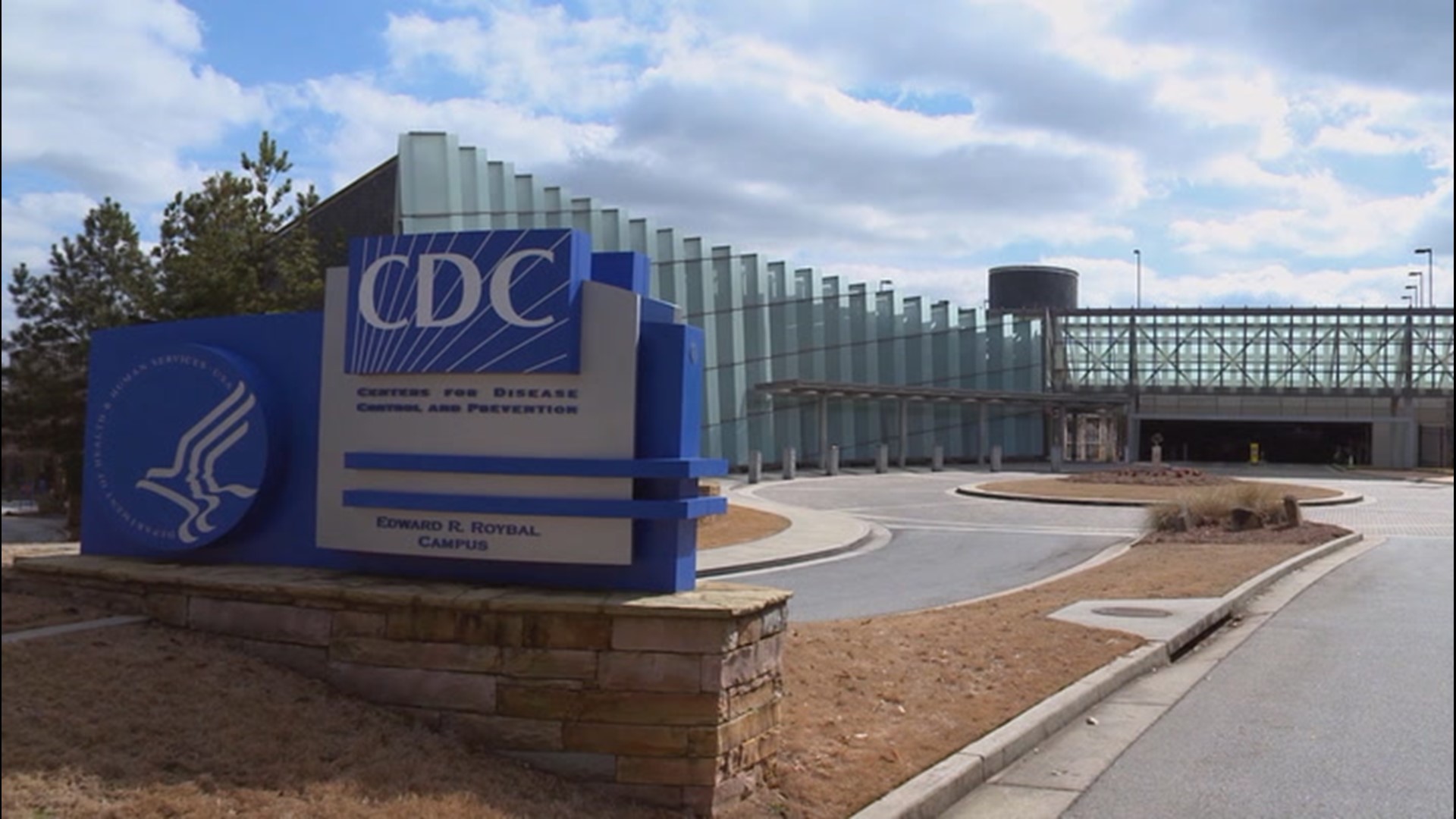 Coronavirus has jumped to the forefront of health concerns as the United States has declared a public health emergency and more than 360 people have died from coronavirus, which has infected at least 17,400 people worldwide, including 11 cases in the U.S.

For all of the attention given to coronavirus, those numbers are dwarfed by the flu's impact in the U.S. during the 2019-20 flu season.

The Centers for Disease Control and Prevention (CDC) estimates that there have been at least 19 million flu illnesses this season, 180,000 hospitalizations and 10,000 deaths in the U.S.

However, the U.S. remains "deep in the midst of the influenza season, with all regions experiencing active transmission," according to a report from researchers at the Biocomplexity Institute, who work in a research partnership with AccuWeather.

Most of the country experienced increasing levels of influenza-like illnesses (ILI) for the second straight week, with a focus mainly in the West and the Northeast. Visits to health care providers for ILI increased from 5.1 percent last week to 5.7 percent this week, according to the latest report from the CDC.

A chart from the CDC shows this season's percent of visits to health care providers spiking and falling in a similar fashion to last year's difficult flu season. However, this year, the percentage of ILI visits are higher. On the plus side, the CDC reports that "indicators that track severity (hospitalizations and death) are not high at this point in the season."

"Influenza A continues to increase its share of activity nationally and is increasing its overall prevalence in nearly all regions," Lewis told AccuWeather.

Influenza A now accounts for nearly two out of three typed strains of flu - a significant surge in prevalence compared to Influenza B - according to the most recent week of data.

So what's ahead for the flu season? The researchers at the Biocomplexity Institute forecast a continuation of the slow decline in ILI activity that has already started in the South, Southeast and central Plains.

Flu season typically begins in October, peaks between December and February and lasts well into March although activity can last as late as May. Flu viruses are more stable in cold air and the low humidity allows the virus particles to remain in the air, according to Peter Palese, who was the lead author on a key flu study in 2007. 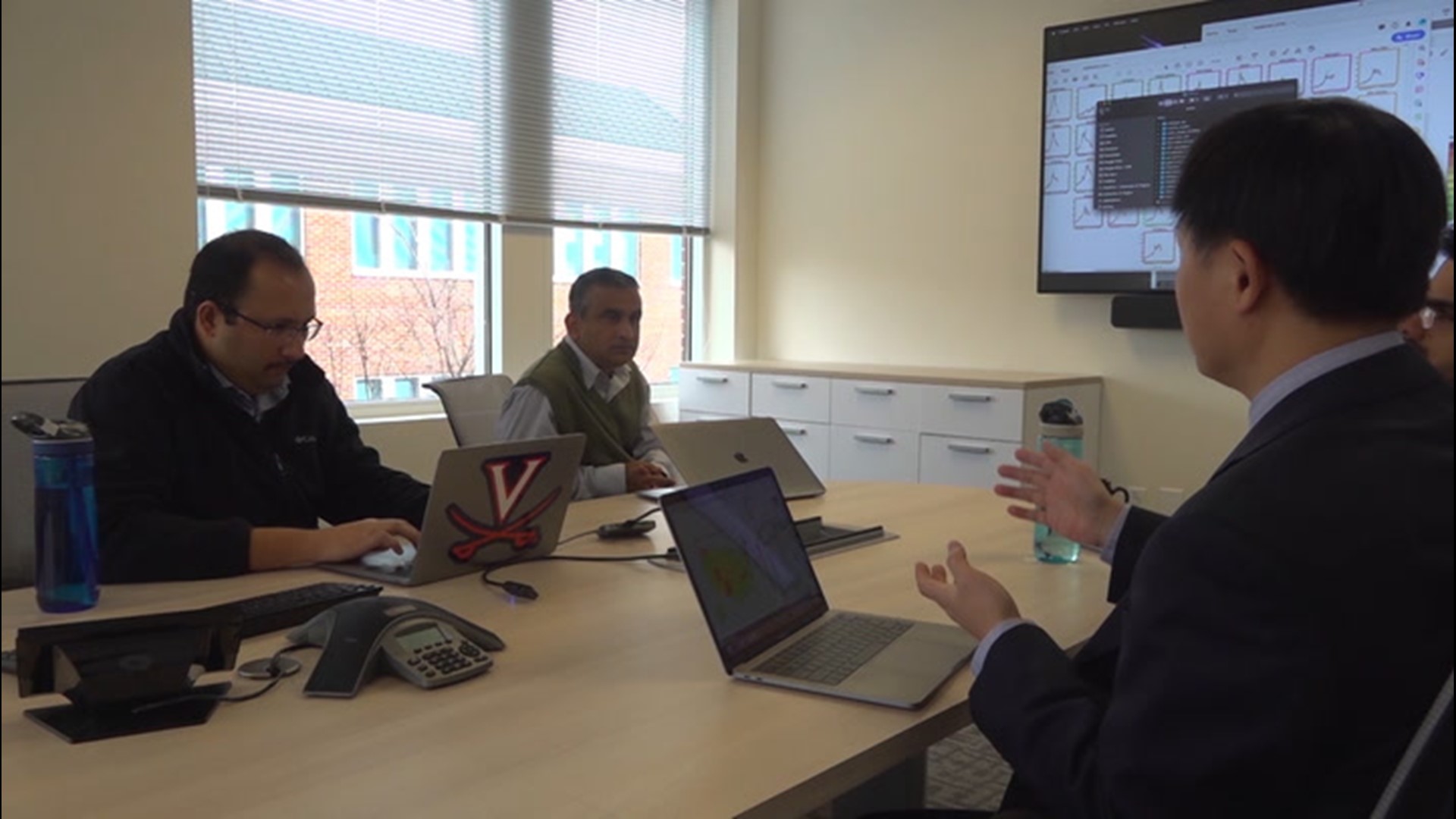