Gov. Abbott warns Texans to be prepared ahead of tropical depression

We're monitoring the tropical depression currently developing in the Gulf of Mexico. 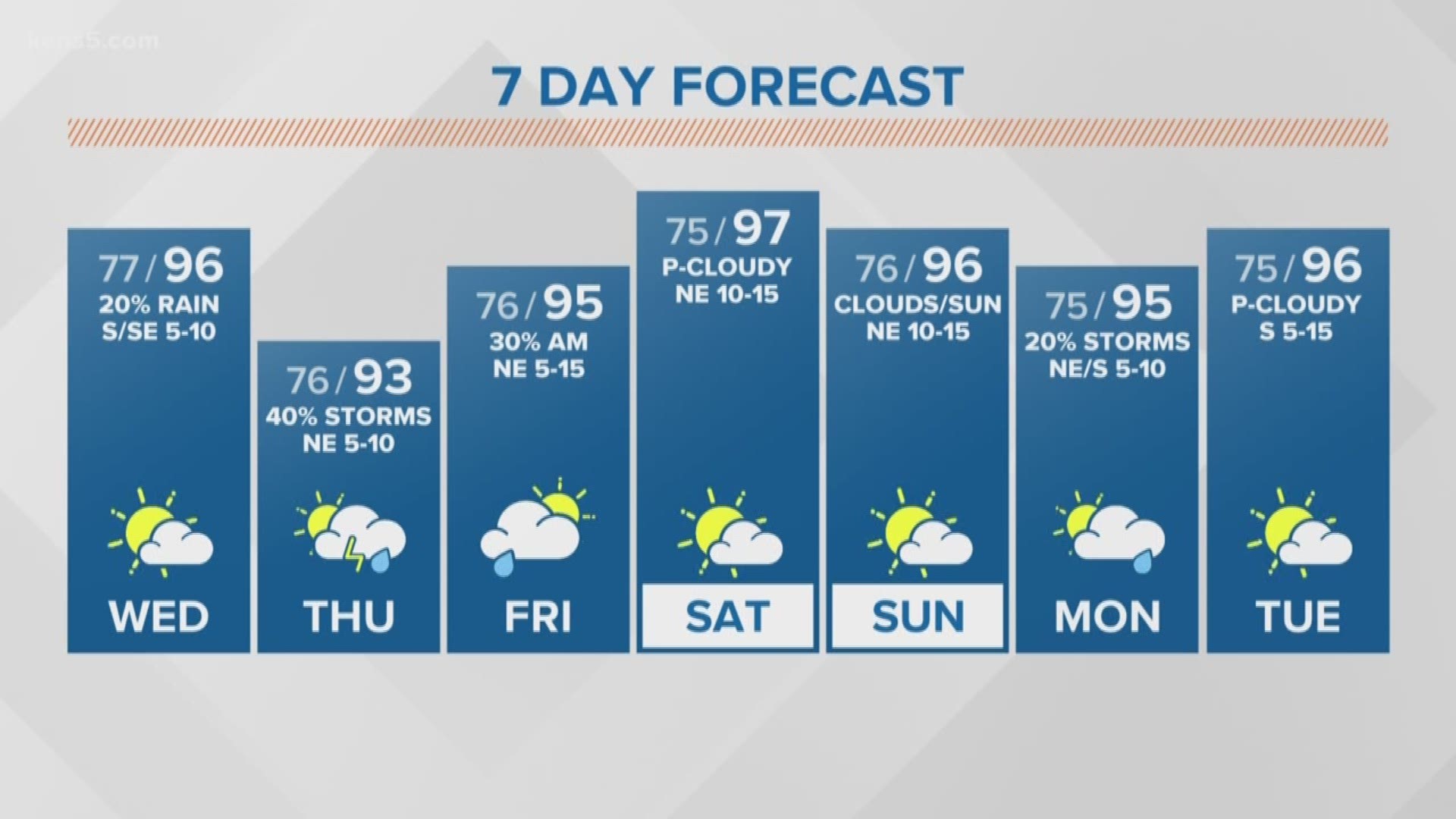 Governor Greg Abbott held a press conference this morning to discuss the development of the tropical depression in the Gulf of Mexico and hurricane preparedness.

The governor acknowledged that the tropical disturbance could evolve into a hurricane in the coming days. Referencing Hurricane Harvey, Abbott said if there was anything we learned, it's the importance of being prepared.

While the tropical depression is likely to evolve into a category 1 hurricane if it does develop into a hurricane, it is possible that "large swaths of east Texas, ranging from the Houston area to the border of Louisiana" would be impacted.

Governor Abbott explained that at a minimum, it is probable that the tropical depression will be a heavy rain event and potentially flood event for various locations.

In an effort to be prepared for whatever may happen with the tropical depression, Governor Abbott outlined the following strategies in place:

The governor also provided resources that Texans can utilize at this time:

Additionally, Abbott highlighted one of the biggest lessons learned as a result of Hurricane Harvey and that is the importance of getting flood insurance.