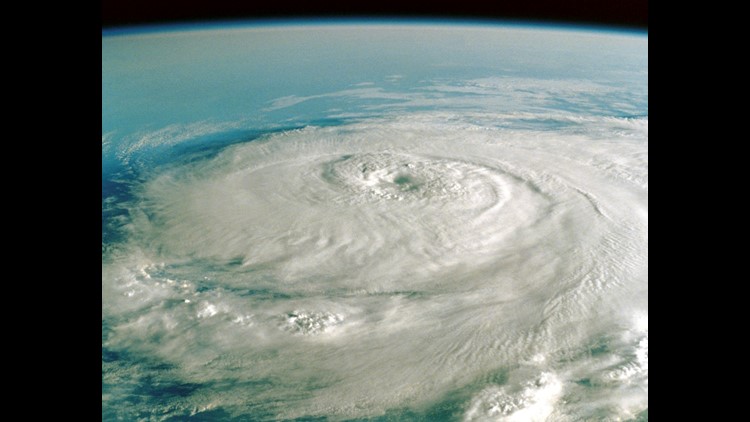 How do hurricanes get their names?

Matthew, Harvey, Katrina; three random names that incite memories of a deadly, destructive, powerful force of nature. So, how did these hurricanes get their names?

So, how did these hurricanes get their names?

When storms first were named, they were named arbitrarily, experts said. For example, if a storm ripped off the mast of a boat named Antje, the hurricane would become known as Hurricane Antje. Eventually, meteorologists wanted a more organized naming system.

According to the World Meteorological Organization, Atlantic tropical storms have been named from a list that originated from the National Hurricane Center in 1953, which is now kept up by the WMO.

"The original name lists featured only women's names," the WMO said. "In 1979, men's names were introduced and they alternate with the women's names. Six lists are used in rotation. Thus, the 2015 list will be used again in 2021."

The organization said the only time there is a change in the list is if a storm is extremely deadly or costly. The WMO said they retire the name due to it being inappropriate for reasons of sensitivity.

"If that occurs, then at an annual meeting by the WMO Tropical Cyclone Committees (called primarily to discuss many other issues) the offending name is stricken from the list and another name is selected to replace it. Infamous storm names such as Haiyan (Philippines, 2013), Sandy (USA, 2012), Katrina (USA, 2005), Mitch (Honduras, 1998) and Tracy (Darwin, 1974) are examples for this."