Houston got $1.3B to help people after Harvey, thousands are still waiting for their piece of it. Here's why.

"It’s not going to happen overnight. There are going to be homeowners who are impacted who will be getting those repairs done three years from now." 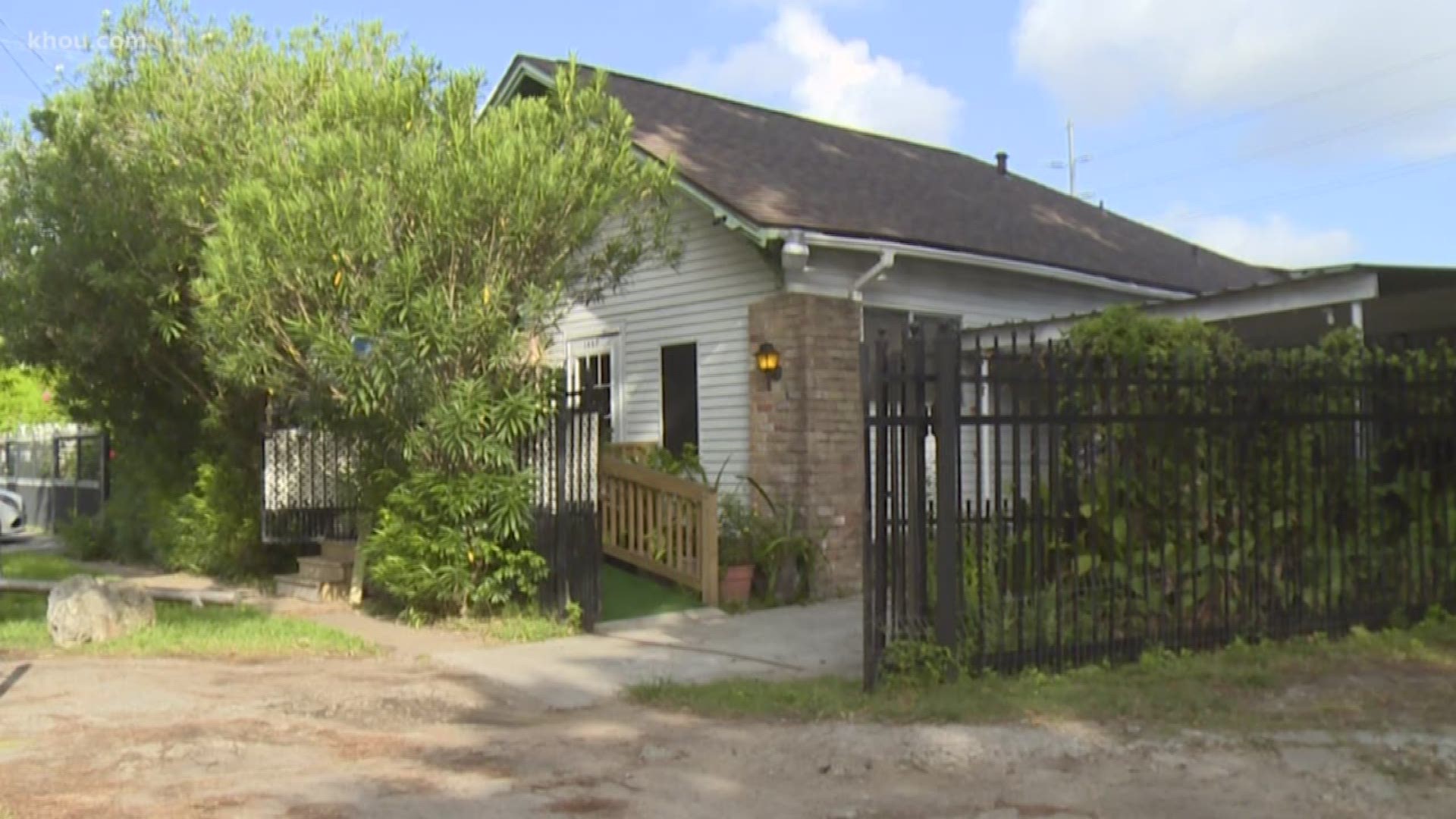 HOUSTON — Back on Aug. 1, Antonio Zavala and his wife moved out of their home in the city's Northside neighborhood so construction on their home could begin.

The Zavalas are one of the thousands of Houston homeowners who will benefit from the $1.3 billion the federal government gave to Houston in order to help after Hurricane Harvey.

"The federal government gave the money to the state and to ensure that Houstonians got their fair share of the recovery and that his money did not go elsewhere, the city negotiated with the state to make sure that the $1.3 billion they got for Houston, came to Houston," said Tom McCasland, Director of the City of Houston's Housing & Urban Development Department. "And so, the money came here, but we are still answerable to the state, the General Land Office, to make sure that the hurdles are followed."

The City of Houston's Homeowner Assistance Program covers expenses like temporary housing and moving expenses for the homeowner, along with the construction needed to repair damage done during the 2017 hurricane.

On Aug. 1, Zavala "couldn't be happier," knowing he and his wife would be back in their home within 60 days. That timeline came and went.

"This punch list when a little longer than it should, but you’re going to have that in a startup," McCasland said.

RELATED: Still hurting after Harvey? Houston has a BILLION dollars to spend on home repairs

The Homeowner Assistance Program opened to Houstonians in April 2019. In the first six months, the City of Houston reports more than 20,000 people reached out for help. More than 5,000 started the application process. 75 homes have been given the green light by the Texas General Land Office and so far, five Houston homes have been fixed.

"We’re honest about it taking time. It’s not going to happen overnight. There are going to be homeowners who are impacted who will be getting those repairs done three years from now," McCasland said.

The City of Houston's goal is to tackle 200 homes each month for the next three years. It's a slow process, but the federal government has given Houston five years, starting in 2019, to make use of the funds.

The speed of the program is drawing criticism from Texas Governor Greg Abbott who got into a war of words with Houston Mayor Sylvester Turner on Twitter.

RELATED: VERIFY: Number of Harvey homes the state has repaired and rebuilt