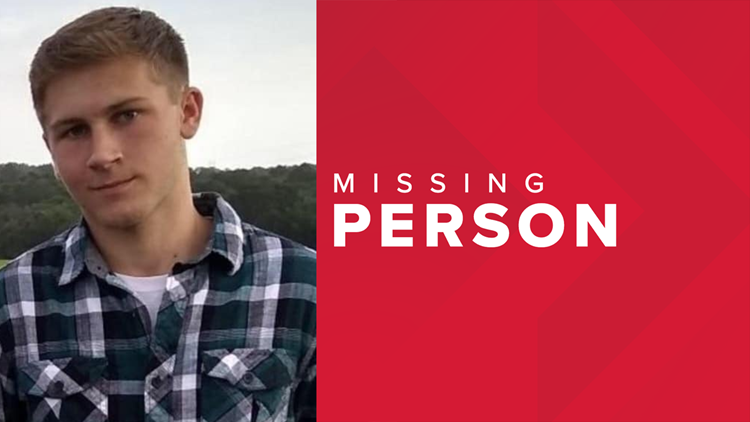 PITTSBURG, Texas — The Pittsburg Police Department says a teenage runaway who disappeared on October 2 has been located.

According to the PPD, prior to being found, Jacob Wesley Perry, 17, was last seen in a 2008 white Dodge pickup with the Texas license plate number BT14248.

On Monday, his truck was found abandoned in Holbrook, Arizona. Holbrook police say there were no signs of foul play.

Details are limited, but CBS19 will update this article as more information becomes available.